The Panthers announced changes in their coaching staff and re-signed defensive back Darius Robinson for the 2022 season. 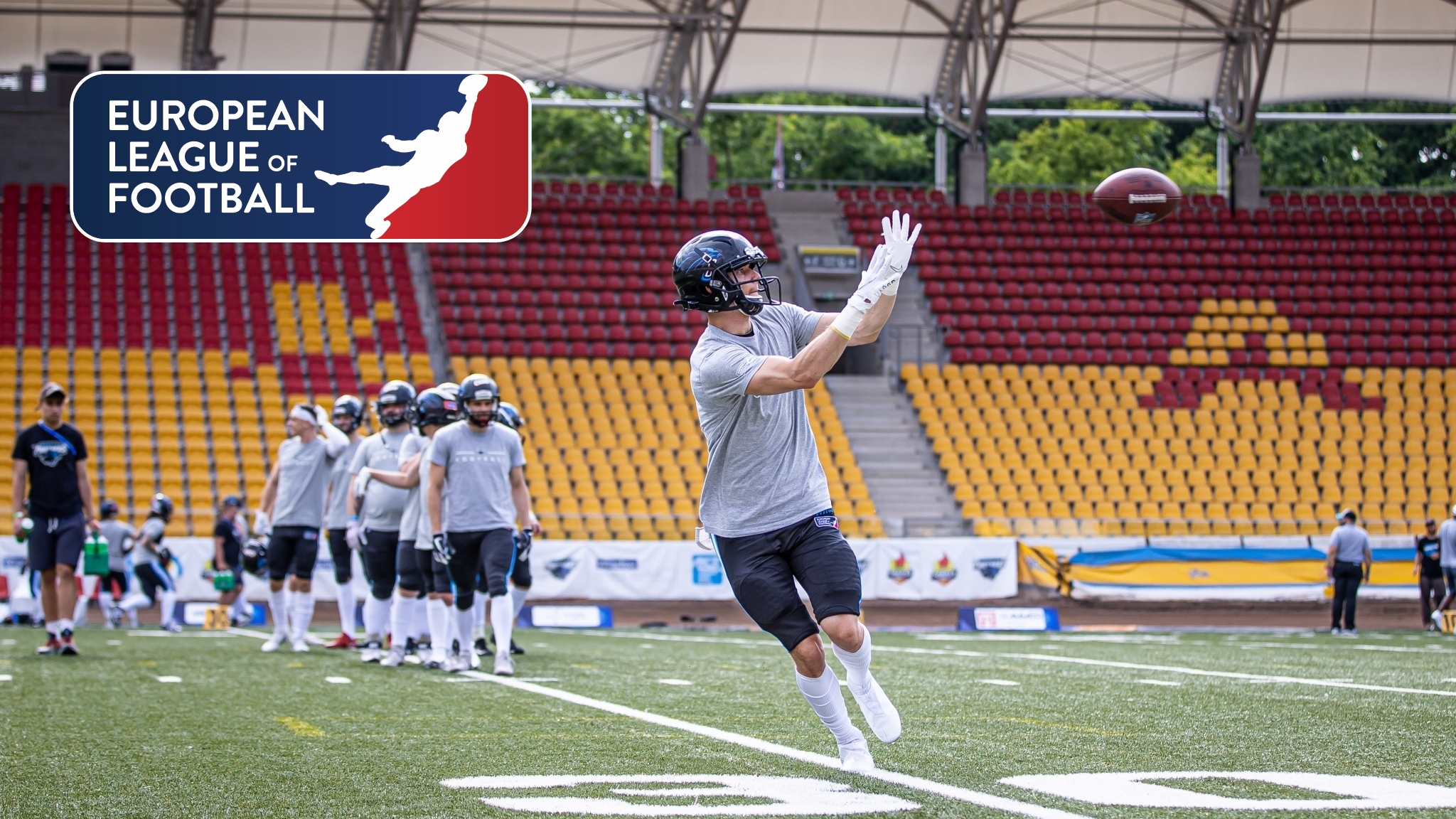 The Wrocław Panthers are active early in the off-season and already found a new offensive coordinator for the 2022 season. After many years spent at Division I colleges and in the NFL, Jeff Jagodzińksi will take over the Panthers offense in 2022 under head coach Jakub Samel, as the team reported earlier this week.

As far as the coaching staff goes, the Panthers announced the addition of Tony Simmons as the wide receiver coach for 2022. Simmons played in the NFL from 1998 to 2002 and even played in the NFL Europe for the Barcelona Dragons after his NFL career was over.

The Polish franchise also re-signed American defensive backs Darius Robinson and Goran Zec for the 2022 season. If you want to know more about re-signing and how Robinson feels about staying with the Panthers, click on this link.

Let’s have a look at all the latest news around the league.

The Vikings announced Chris Calaycay as their head coach for the 2022 season. For more information on the Vikings and the plans of head coach Calaycay, click on this link.

On Friday, the Surge announced that they re-signed Martin Hanselmann to lead Stuttgart in 2022. The head coach commented on his extension, via Surge’s press statement: “I feel very comfortable here in Stuttgart. There are great opportunities here with the stadium and the fans. Now we want to take the next step and bring success to Stuttgart […]“. For more information about Stuttgart’s head coach Hanselmann, click on this link.

The Stuttgart Surge will hold their tryout today at 3:00 p.m. CEST close to their home stadium. The Surge are the first franchise in the off-season to hold a tryout. The Vikings, the Rhein Fire, the Sea Devils, and other franchises will follow as the off-season progresses.

The Thunder re-signed running back Jocques Crawford. The American running back ended the inaugural season of the European League of Football with the second most rushing yards. Only 2021 MVP Madre London rushed for more yards.

Rhein Fire announced Fabian Hahn Head of Football Operations. Hahn played American football for 13 years himself and is eager to help the Düsseldorf franchise succeed in 2022. The Düsseldorf franchise also announced Nini Pohlmann as their cheerleader director, coach, and choreographer. After internships at the San Diego State University and with the San Francisco 49ers Goldrush cheerleaders, she now joins Rhein Fire in the European League of Football.