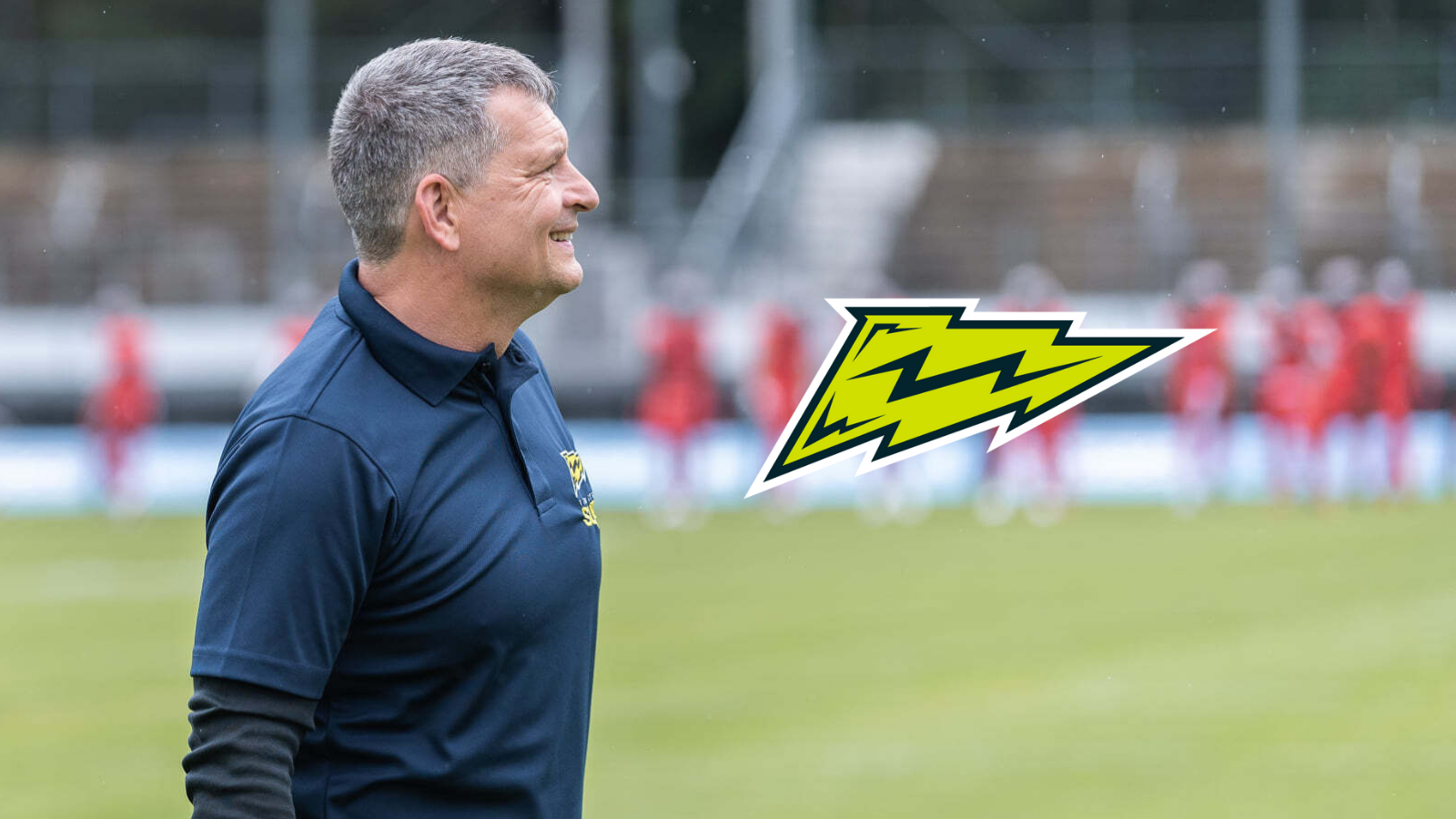 Martin Hanselmann and the Stuttgart Surge will go into another season together. ©Fiona Noever

Consistency can be a key to success for the Stuttgart Surge in the upcoming season. With consistency on the head coaching position in American football for example, the Surge got one spot secured after facing some adversity last year. Head coach Martin Hanselmann got his contract extended, as the Franchise announced on social media and via a press release. Stating that the Stuttgart Surge front office trusts Hanselmann to develop the team further in the upcoming season. After finishing the season with the worst record of all eight teams at 2-8 and having problems with changes at quarterback and injuries, 2022 could build a whole new start to a franchise getting up with the wrong foot in 2021. Planning to extend the coaching staff even further in the next season.

"We now want to build on this foundation"

"For us, Martin's departure was never up for debate. He has developed the young team well and made the best out of the circumstances," says General Manager Timo Franke, explaining his decision and adds, "We now want to build on this foundation and make the playoffs."

One more Football tryout in November

For the experienced coach, too, parting was never an option, he said. "I feel very comfortable here in Stuttgart. There are great opportunities here with the stadium and the fans. Now we want to take the next step and bring success to Stuttgart. The talent is definitely there," says Hanselmann and adds a statement regarding the tryout: "We have a large influx of players, who would like to play for us," explains the coach. To meet this interest, there will be at least one more tryout in November.

‍
In addition to player talks, he is also busy planning his coaching staff. Like the franchise stated, they also have received numerous applications from good coaches. "My goal is for us to double up on every position," he explains.

As the franchise also reported, over 70 players will attend the Stuttgart Surge tryout on Saturday, 22nd of October, in the GAZi-Stadion in Stuttgart, while the Franchise has big plans for the upcoming seasons.