Jeff Jagodziński confirmed as new offensive coordinator for the Panthers

The former offensive line and running game coordinator for the 2021 Panthers now takes over the play-calling duties. 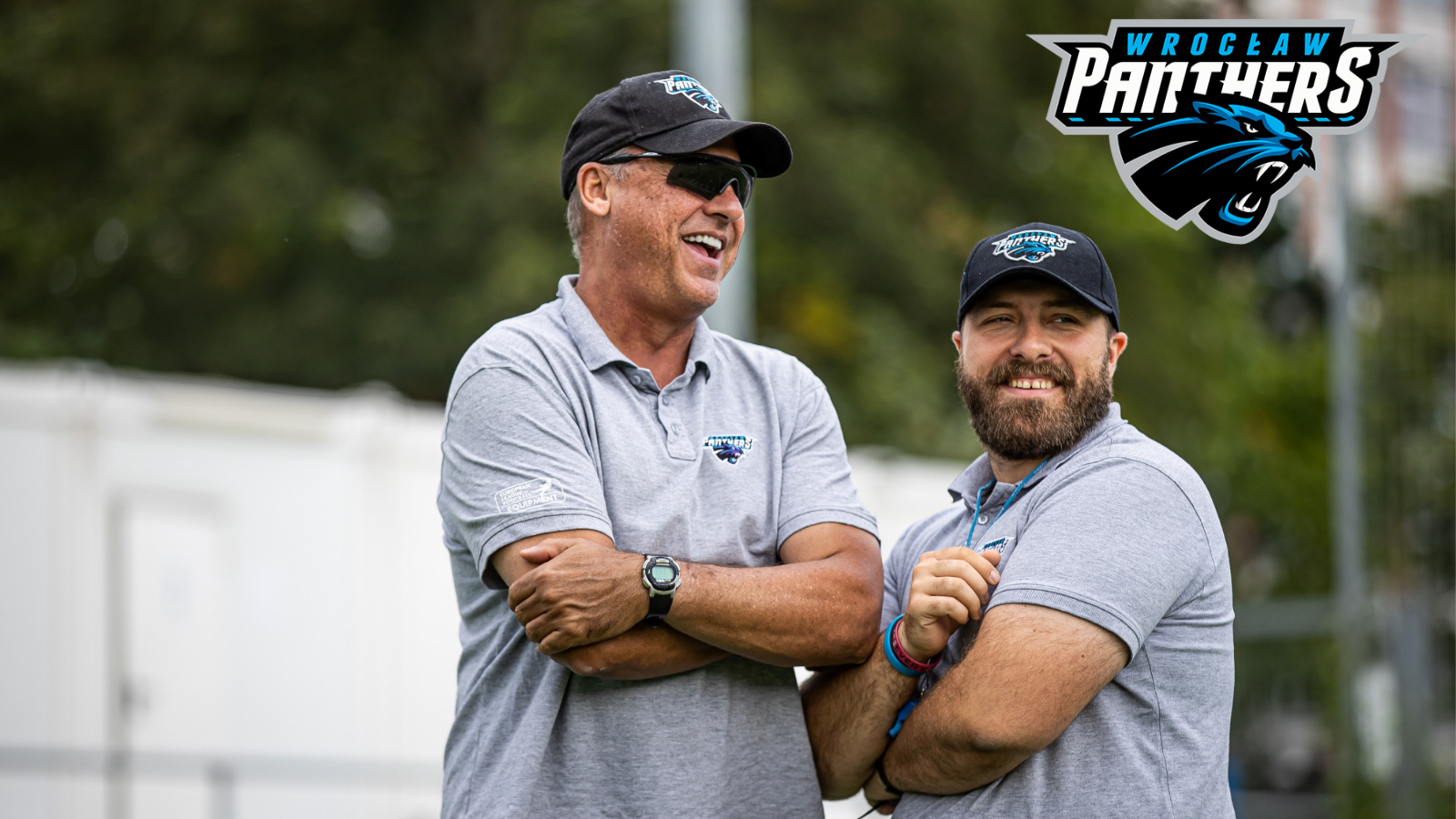 With Jeff Jagodziński, Jakub Samel welcomes a familiar face on his coaching staff, who already has a lot of experience abroad, coaching for several football programs in the US. Starting as an Assistant Coach for LSU back then, he also coached for the Green Bay Packers, Atlanta Falcons, Tampa Bay Buccaneers and coached for several Colleges. Last season, two days before the first gameday against the Cologne Centurions, Jagodziński took over as the offensive line and running game coordinator for the Panthers. As he supported Samel last season with the play-calling, the Milwaukee-native has full control over the Offense now.

Last season, the Panthers finished fifth in rush yards with 112.6 yards on average per game, and 1239 yards over all and 14 touchdowns. Quarterback Lukas O’Connor led the offense behind a good offensive line to 3076 total passing yards and 28 touchdowns. When Mark Herndon was splitting snaps with Philéas Pasqualini at the beginning of the season, both players were stacking up yards after yards. After all, Pasqualini finished with 734 yards and six touchdowns, Herndon with seven games played with four touchdowns and 295 yards.

It’s safe to say, the Panthers will lay a big focus on a good running game for the upcoming season. A European running back like Pasqualini could bring the opportunity to have a game changing quarterback as well as a playmaker at wide receiver. In his first season, Jagodziński was creative on offense and gave his quarterback enough time in the pocket. If the 2022-season starts, the Panthers will look similar, but maybe more creative than before.

Over 10 years experience in the NFL could certainly help the Panthers to achieve their goals, while the coaching staff is already used to one another.