Val Gunn: “We’re ready to climb the mountain and do whatever it takes to get to the top” - American Football home in Turkey 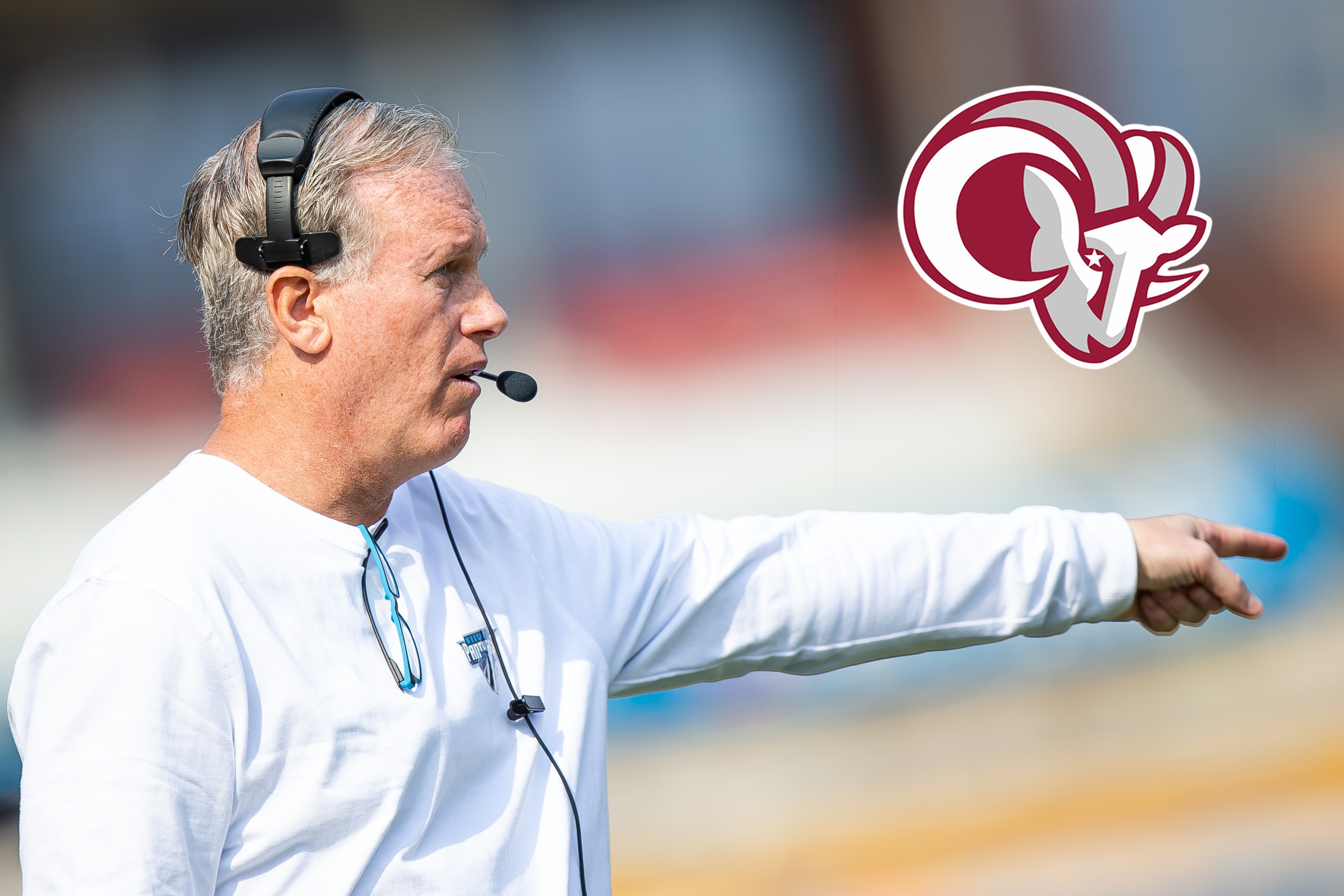 After the European League of Football announced that their twelfth franchise is located in Istanbul, Turkey, Rams’ head coach and general manager Val Gunn spoke to us about his role for the organization, future announcements and possible rivalries that could emerge in 2022.

At the beginning of our conversation, Gunn made clear that it was important to be the head coach and general manager at the same time: “[…] I am the GM and Head Coach for the Istanbul Rams. It was important to take on both roles for the program as we transition to a new franchise in the European League of Football”. Since the team was founded by university students in 2004, the franchise came a long way and now works towards becoming a professional franchise.

“[My] journey to the Rams started back in March. Of course, COVID-19 played a part in delaying my arrival to Istanbul. But a good deal of the legwork was done from afar. The past six-weeks [have] been a whirlwind in getting everything finalized to join the European League of Football”, Rams general manager and head coach explained.

Gunn coached in a lot of different countries since 1997 and even worked for the Wroclaw Panthers as their head coach before joining the Rams in Istanbul: “I’ve been doing this for a long time. It’s been a wonderful journey that has taken me, and my family, to several countries. My first European head coaching job was with the Oslo Vikings in 1997. I’ve coached in Mexico, Germany, Italy, France, and Poland as well. Most recently, I was the head coach for the Wroclaw Panthers. You can now add Turkey to the list“.

Joining the European league OF FOotball

During our conversation, Gunn noted that joining the European League of Football is a difficult task: “Coming in as an expansion team, we know the challenges that are ahead of us. This is the strongest and most difficult league from top to bottom in Europe. We will be competitive and exciting to watch for sure […]”.

Even though the Rams are the latest team to join the league, Rams head coach and general manager is believing in the organization because of its strong foundation: “[…] We’ll play our home […] games in what will be a newly renovated Yusuf Ziya Öniş Stadium. I feel that we have the best facilities in the entire league and I’m extremely grateful to have Koç University as our base of operations”.

“We stand for not only Istanbul but represent all of Turkey. We’re ready to climb the mountain and do whatever it takes to get to the top”, Gunn noted. He further explained that the Rams plan for a lot of exciting announcements in the near future: “There is so much that we’ll be announcing in the coming weeks and months. From our board and front office members to the American and international imports. We’ll present our coaching staff hirings, combine dates, and legacy sponsors as well. You can look forward to a stronger and more refined social media presence as time goes on”.

Because of the long history with different teams and the past years of Rams’ football, Gunn noted that next season will include some rivalry games. When asked if there are some possibly rivalries, Gunn answered: “Certainly first with the Wroclaw Panthers and having been a part of that great organization. I’m fortunate to know so many coaches, players, and front office members from around the league that we’ll see each other as the season progresses. With many large and vibrant Turkish communities across Europe, I’m sure some interesting rivalries will develop. I would imagine Berlin, Stuttgart, Cologne, and even Vienna. […]”.

No matter the rivalries, we can all look forward to an interesting 2022 season featuring the Koç Ram Istanbul and other new franchises!