Changes in the front office of the Cologne Centurions. Tonye Spiff will lead the Centurions from now on. 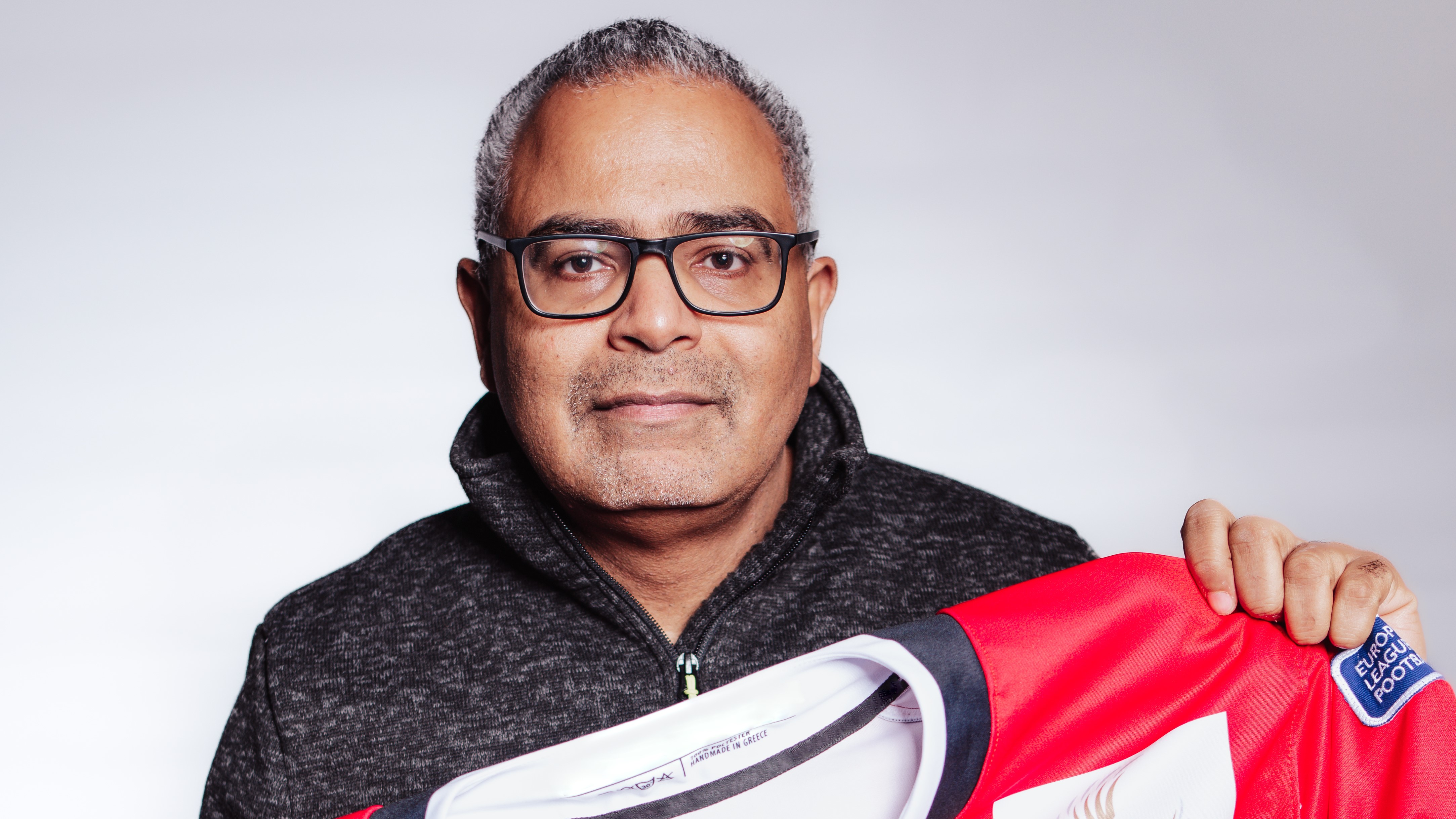 Tonye Spiff will take over as general manager for the Centurions. © Cologne Centurions

The Cologne Centurions have announced Tonye Spiff, former media manager and TV producer, as the new general manager. Spiff takes over for Tillmann Stracke, who was part of the building process of the Centurions. Sports director David Drane will stay in charge. These changes come after the Centurions have made a structural change at the ownership position in November, where three additional shareholders joined owner Hans Seger.

"A dream come true for me"

Born in Hamburg, previously living in Munich, new GM Tonye Spiff is looking forward to the challenge in Cologne: "I was already privately at the Centurions in the stadium last year. So the new job is a dream come true for me. My thanks go to my predecessor Tillmann Stracke, who made the start of the Centurions possible under difficult conditions. Now we will work hard to further improve the stadium experience in order to offer the great football fans in Cologne not only top sporting performances but also a great supporting program."

Many changes appear to be happening in this third off-season for the Centurions. With Khalil Carter, they found their new head coach, after the departure of Frank Roser. Christos Lambropoulos joined as the new offensive coordinator. Looking at the roster, key pieces of personnel were replaced, including quarterback Jan Weinreich or wide receiver Quinten Pounds. Quarterback Daniel Smith and wide receiver Terryon Robinson, former Istanbul Rams, will take over in 2023. For the Centurions, it looks like a new beginning.