Khalil Carter will take over the vacant head coaching spot for the Cologne Centurions in 2023. 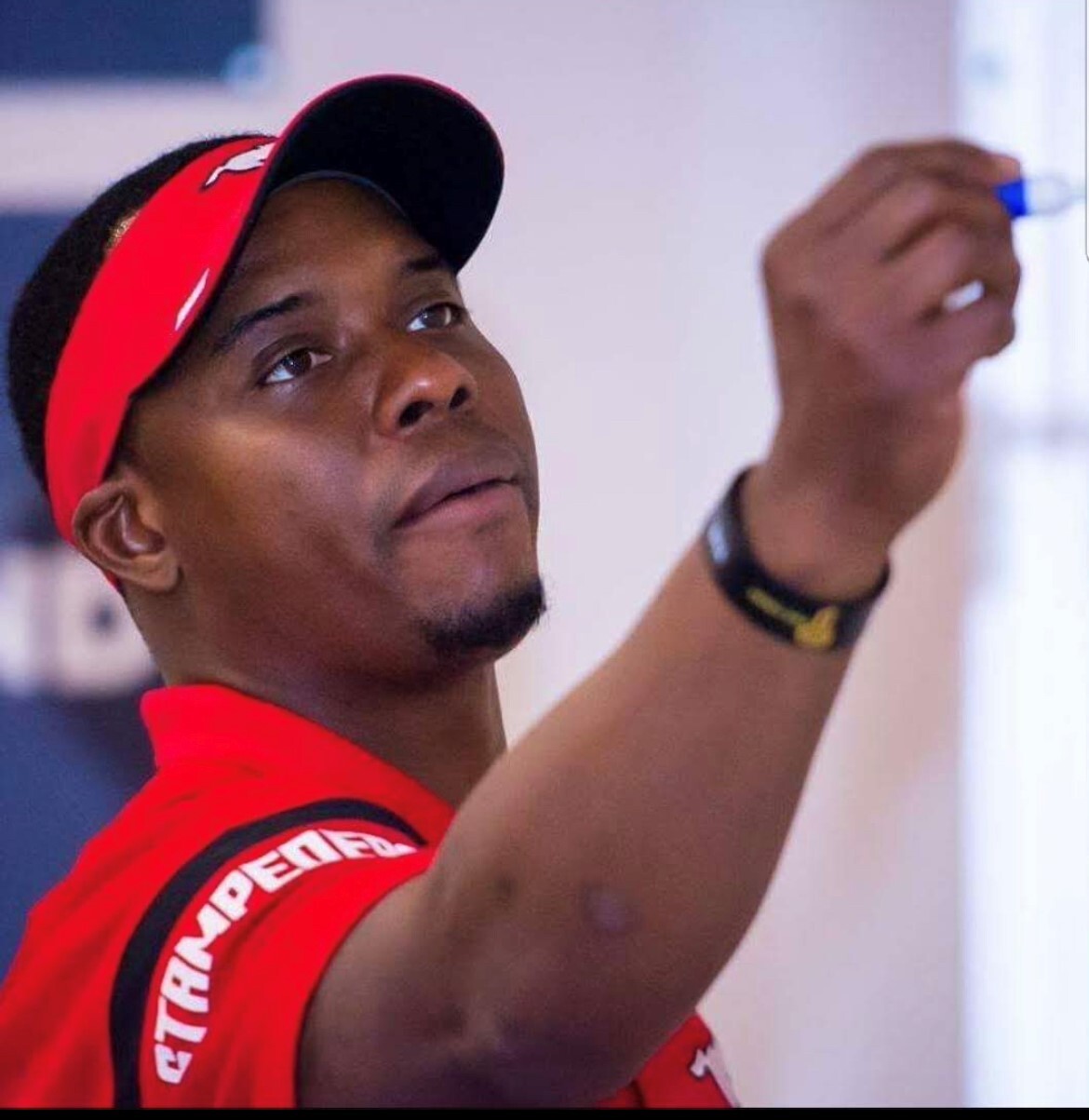 After a disappointing 2022 season, the Cologne Centurions and Frank Roser parted ways, making room for his successor. Khalil Carter will take over the head coaching job for the upcoming season.

The 46-year-old began his coaching career in 2007 for the Arkansas Twisters. In the following yearsCarter coached high school and college football, as well as Indoor football and Canadian football. After coaching at The Spring League for a year, Carter made his way back to the CFL, where he was the defensive back coach for the Calgary Stampeders between 2015 and 2017.

He was named as the Defensive Coordinator for Montreal, before stepping down due to personal reason and worked as a team scout after that.

Carter is not new to Europe, as he played for the Scottish Claymores in the NFL Europe between 2000 and 2010. Additionally, he spent the 2003 and 2004 seasons on the Cleveland Browns and Buffalo Bills, but never played a snap for them.

Centurions general manager David Drane is convinced of his new head coach: "We are pleased to have Coach Carter as our head coach for the upcoming season. He is a young and hungry coach with drive - he always wants to win! With this positive attitude and his experience both as a coach and as a player at the highest level, we believe we have the right person to lead the Centurions into the newseason!”

Coach Carter himself, is looking forward to his return to Europe: „I am excited and honored to be named the new Head Coach of the Cologne Centurions. My family and I are truly blessed to be a part of such a great football organization with such historical and future potential for success. My job will be to focus on developing this team and it’s players into a team that you will want to watch and to support. From my time in NFL Europe as a player until now as I return to Europe, I have enjoyed seeing the progress that pro football has made especially in Germany and I hope that 2023 will be a statement year for our team and the entire ELF football family. We Will Work to Win in 2023. Don’t miss a moment! From my family to yours....GO CENTURIONS!"