Jan Weinreich will not play quarterback for the Cologne Centurions in 2023. 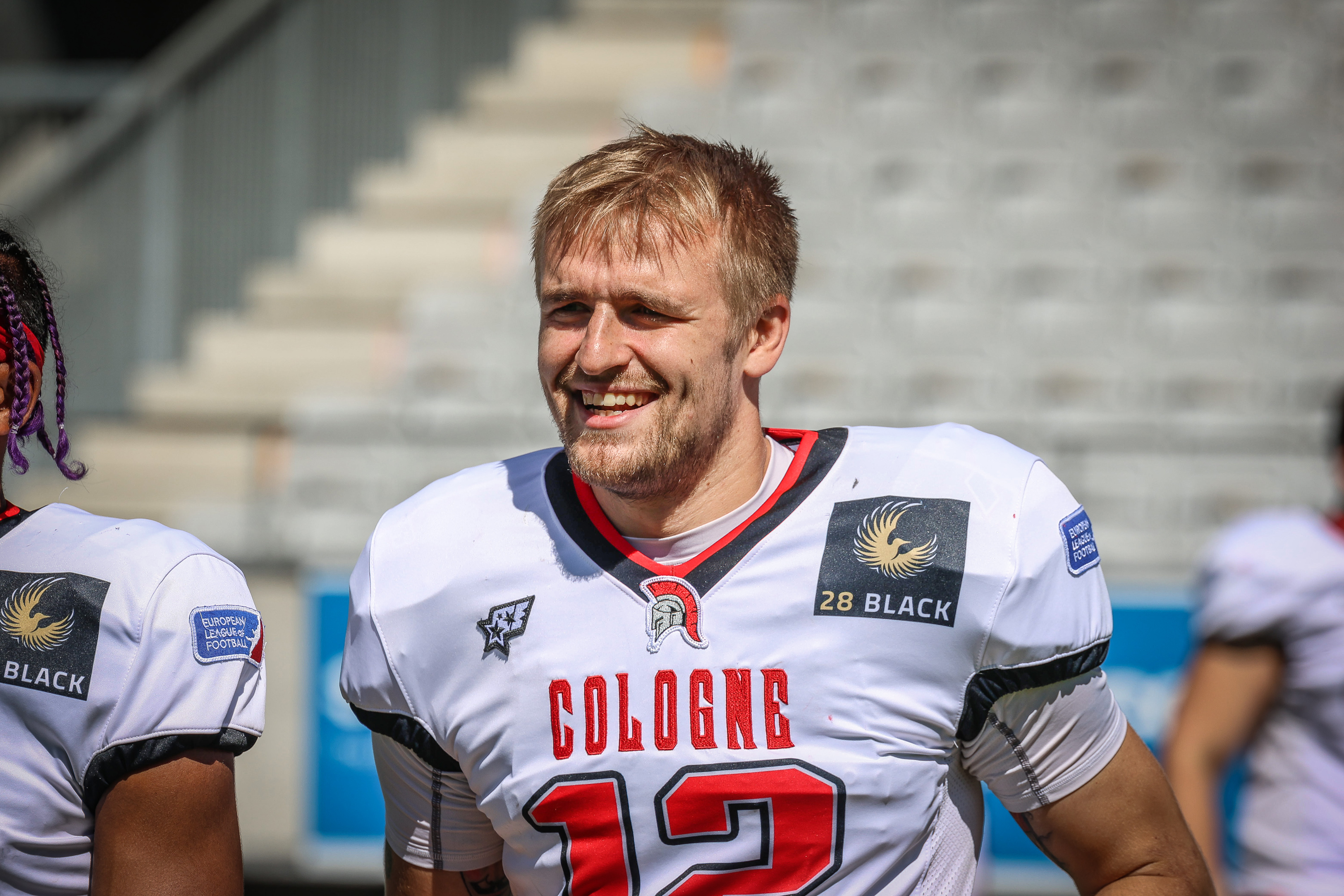 Jan Weinreich will no longer play as the quarterback for the Cologne Centurions. © Marc Junge

In a surprising turn of events, Jan Weinreich and the Cologne Centurions revealed that the 25-year old will not wear the Centurions jersey in the upcoming season.

Impact for the Cologne Centurions

For the past two years, Weinreich has had a tremendous impact on his teams and has been one of the best quarterbacks in the European League of Football. Over his tenure in the league, the German signal caller amassed 4,817 passing yards and 45 passing touchdowns, which both rank him third all-time.

"It was an honor for me to have had the chance to help shape the Centurions' pioneering days in the European League of Football in my hometown. Now it's time for me to move on to new things. If and when I return to the football field, I can't say at this time.", commented Weinreich in the press release about his future.

Already working on a successor

Centurions general manager David Drane stated: "We would like to thank Jan for his two years of leadership and for his fighting spirit on and off the field. He was able to show all of Europe what a European quarterback can accomplish. Jan was statistically one of the best playmakers in Europe. We will miss him as we head into 2023!"

But Drane also made clear that his franchise is already working on finding a successor for Weinreich.