What franchise faces the most difficult schedule in 2022?

The European League of Football consists of twelve franchises that will compete in 2022. But how tough are their scheduels next season? 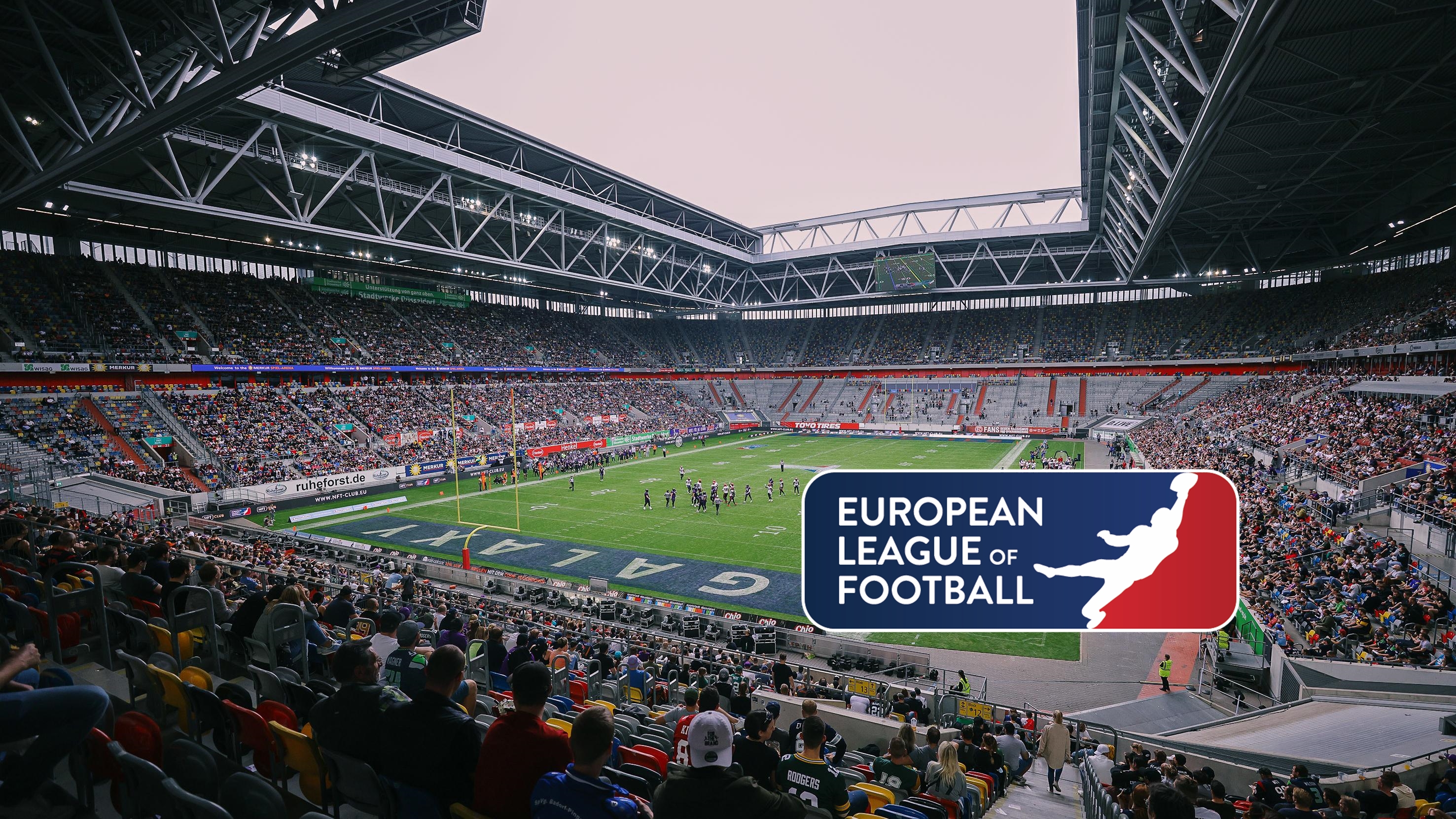 A total number of twelve teams will all enter the 2022 season with the same goal: winning the European League of Football Championship Game in Klagenfurt.

Almost two weeks ago, the league officially announced the three conferences and the interconference opponents for each team. Although every franchise will change significantly compared to last season, it is interesting to look at the strength of schedule based on the franchise’s records in 2021.

The Rhein Fire, Istanbul Rams, Vienna Vikings, and Raiders Tirol were each given a record of .500 for the 2021 season as those franchises just recently joined the league. This made an objective calculation of the strength of schedule for each franchise possible.

So, let’s have a look at the strength of schedule for each franchise in 2022.

The Hamburg Sea Devils have the easiest schedule in 2022 by facing an average record of 0.45. Although the Northern Conference will stay the same, it was already competitive in 2021.

Having said that, it will be interesting to see the Sea Devils compete with one of the easiest schedules based on the performances of franchises in the inaugural season.

After making it to the first ever European League of Football Championship Game, the Sea Devils will have a legit chance to repeat their deep run into the playoffs next season; especially after signing Jéan Constant, Lamar Jordan II, and British running back Glen Toonga for the 2022 season.

The Istanbul Rams are tied with the Leipzig Kings and the Frankfurt Galaxy for the second easiest schedule in 2022.

The Leipzig Kings are tied with the Istanbul Rams and the Frankfurt Galaxy for the second easiest schedules in 2022.

Competing in the same conference as the Hamburg Sea Devils, the Berlin Thunder, and the Wrocław Panthers will make a playoff run difficult. On top of that, interconference games against the Raiders, Rhein Fire, and Stuttgart Surge will show how good of a team the Kings are in their second season.

The reigning European League of Football Champion Frankfurt Galaxy also face a combined record of 0.47 in 2022. Being part of the Central Conference with opponents like the Raiders Tirol, Vienna Vikings and the Stuttgart Surge, the Galaxy could be in one of the toughest divisions.

Especially, the Raiders and the Vikings could be much better than their designated record of 0.500.

The Barcelona Dragons are tied with the Raiders Tirol for the seventh hardest schedule in 2022. The Dragons opponents had an average record of 0.48 in 2021. However, the Southern Conference will be full of surprises with the Rams and Rhein Fire being brand new franchises joining the European League of Football.

The Raiders Tirol are tied with the Barcelona Dragons for the seventh hardest schedule in 2022. Despite being a new team joining the best American football league in Europe, the Raiders will certainly play their part in the Central Conference against the Vienna Vikings, the Stuttgart Surge, and the Frankfurt Galaxy.

The Cologne Centurions will have the fifth hardest schedule alongside the Vienna Vikings. Both teams are going to face teams that averaged a record of 0.5 in 2021. However, the Centurions will face the Istanbul Rams and Rhein Fire in their conference which both just recently joined the league. So, will the Centurions push for back-to-back playoff appearances in the European League of Football?

The Vienna Vikings just joined the European League of Football but face one of the toughest schedules right away. With Frankfurt Galaxy, Raiders Tirol, and Stuttgart Surge in their conference, it will be hard to fight for the top spot at the end of the regular season in 2022. However, the Vikings made one of the most promising signings by adding NCAA champion Diondre Overton to their team. Let’s see what the Vikings are made of in 2022!

The Wrocław Panthers will stay in the Northern Conference with the Leipzig Kings, the Berlin Thunder, and the Hamburg Sea Devils. So far, three of those four teams already made several moves in the offseason to improve in 2022. The Panthers even signed a new signal caller in Justice Hansen and possibly one of the best defensive minds in European football Dave Likins.

The Stuttgart Surge had a tough season in 2021. Finishing the inaugural season in the European League of Football with only two wins, the Surge will surely look to improve their record in 2022. However, the Central Conference will be one of the toughest conferences in the league because the reigning champions Galaxy, the Raiders and the Vikings will join the fight for the top seat. Will the Surge boost their way through the 2022 season despite a tough schedule?

The Berlin Thunder have the second hardest schedule combined with the Stuttgart Surge. The North Conference is full of competitive teams like the Hamburg Sea Devils, the Wrocław Panthers and the Leipzig Kings. Two of those even made the playoffs last year with Leipzig barely missing out on a post-season run. However, the Thunder signed 2021 Defensive Player of the Year Kyle Kitchens and added other promising players to stir up their conference.

The Rhein Fire will have the hardest schedule in their first season joining the European League of Football. Despite having a fairly easy conference in which no team had a winning record in 2021, the interconference games against the Hamburg Sea Devils, the Leipzig Kings and the Frankfurt Galaxy make the 2022 season more difficult. Let’s see if the new German franchise can turn on the heat next season.