With the signing of Dave Likins, the Panthers put out a statement across Europe and prepare their program for the upcoming European League of Football season. 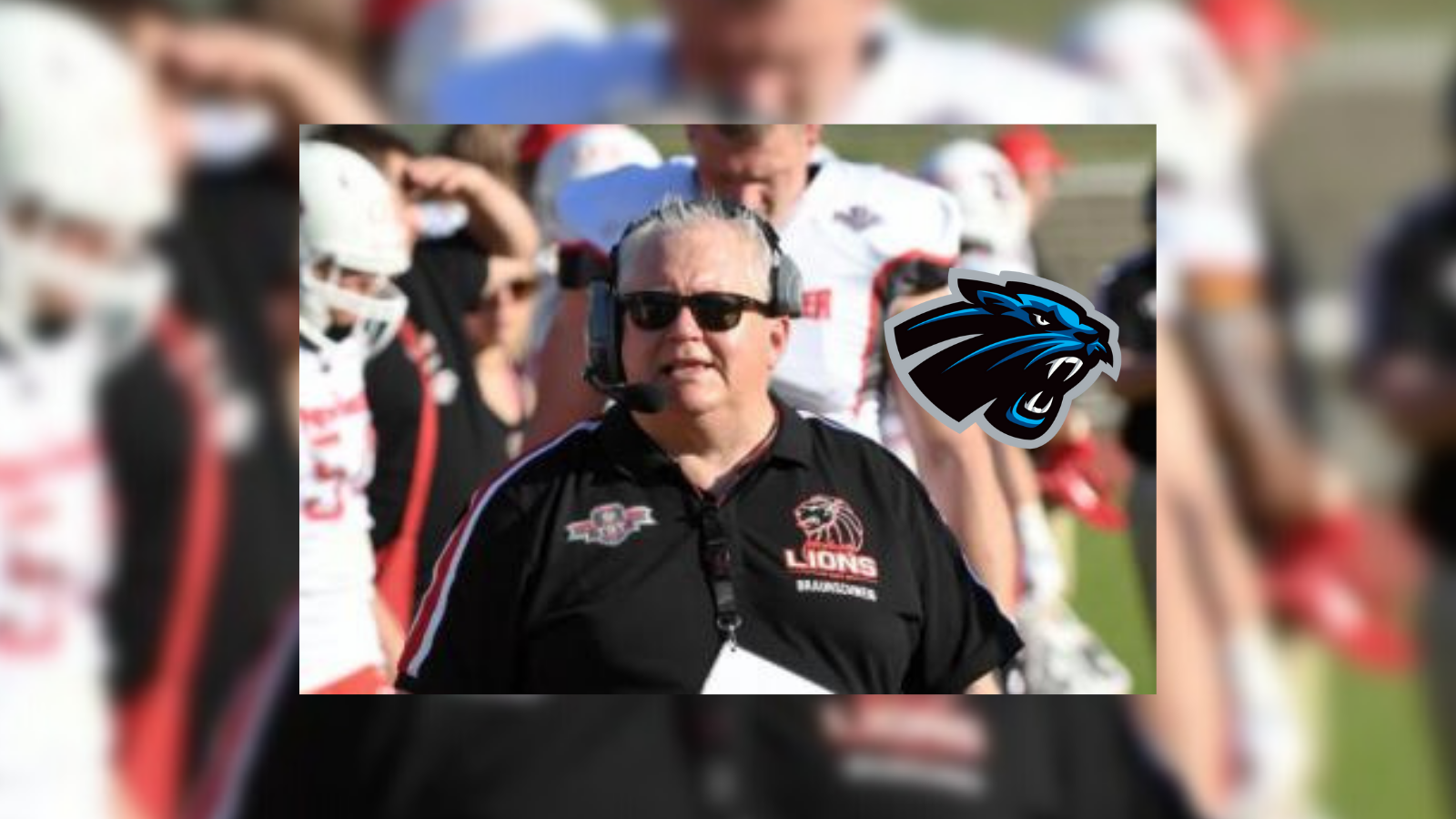 Dave Likins is the new defensive coordinator of the Wrocław Panthers in the upcoming 2022 European League of Football season. This was announced via social media on wednesday morning and follows up a big streak of signings the Panthers had on the coaching-front this offseason.

"Adding a coach who knows European football at the highest level from the inside out! Dave Likins has become the new defensive coordinator of our senior football team! Dave is a coach who has won the German Bowl and the Euro Bowl multiple times, and in his career he has coached, among others, the Swarco Raiders, Hamburg Blue Devils, Berlin Adler and of course Braunschweig Lions with which he has celebrated his greatest successes in recent years".

Likins is one of the biggest faces of European defensive football and able to dominate offenses with his scheme. With his defenses Likins liked to play a lot of three-safety coverages (35% of defensive snaps in the second half of the year 2019 and playoffs), being the first in rushing defense, first in total defense and first in scoring defense in 2019 with Braunschweig in the German Football League, but not always relying on great player personnel. We will likely see these variations a lot in the European League of Football, if he can use the power of newly re-signed defensive lineman Karlis Brauns and athleticism and football-IQ of re-signed defensive back Darius Robinson.