After making the playoffs in the inaugural season of the European League of Football, the Panthers want to push for another post-season run with former Division I quarterback Justice Hansen 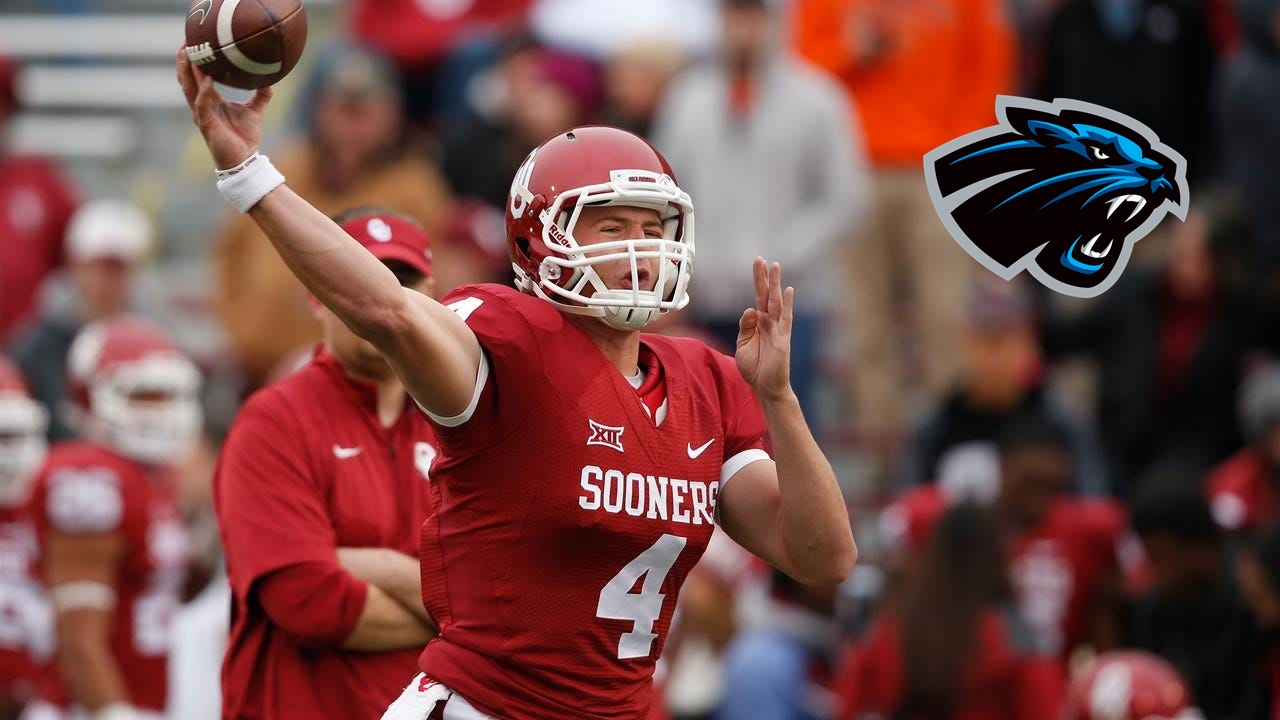 The Wrocław Panthers signed American quarterback Justice Hansen for the upcoming season, as the franchise announced on social media.

The former Oklahoma Sooner and Arkansas State quarterback had an impressive collegiate career. In 2017, Hansen completed 305 out of 487 passes for 3,967 yards and scored 37 touchdowns compared to 16 interceptions. In his last year at Arkansas State, Hansen led his team to an 8-5 record and was named Sun Belt Player of the Year.

After his collegiate career, Hansen attended the Los Angeles Charges rookie minicamp in 2019 and later signed with the Saskatchewan Roughrider in the CFL.

Now, the American signal-caller will pair up with wide receiver KaVontae Turpin and other weapons on the Panthers offense to push for another post-season run.

“I’m looking forward to join the best organization in Europe, that’s why I chose to be a Panther. […] What you guys can expect from me; a little bit of everything. Whatever it takes to win, on the ground or through the air”, Hansen commented on signing with the Panthers via the team's social media outlets.