The Polish franchise connects with a legendary NFL football-mind to work with head coach Samel on the team for the 2022 season. 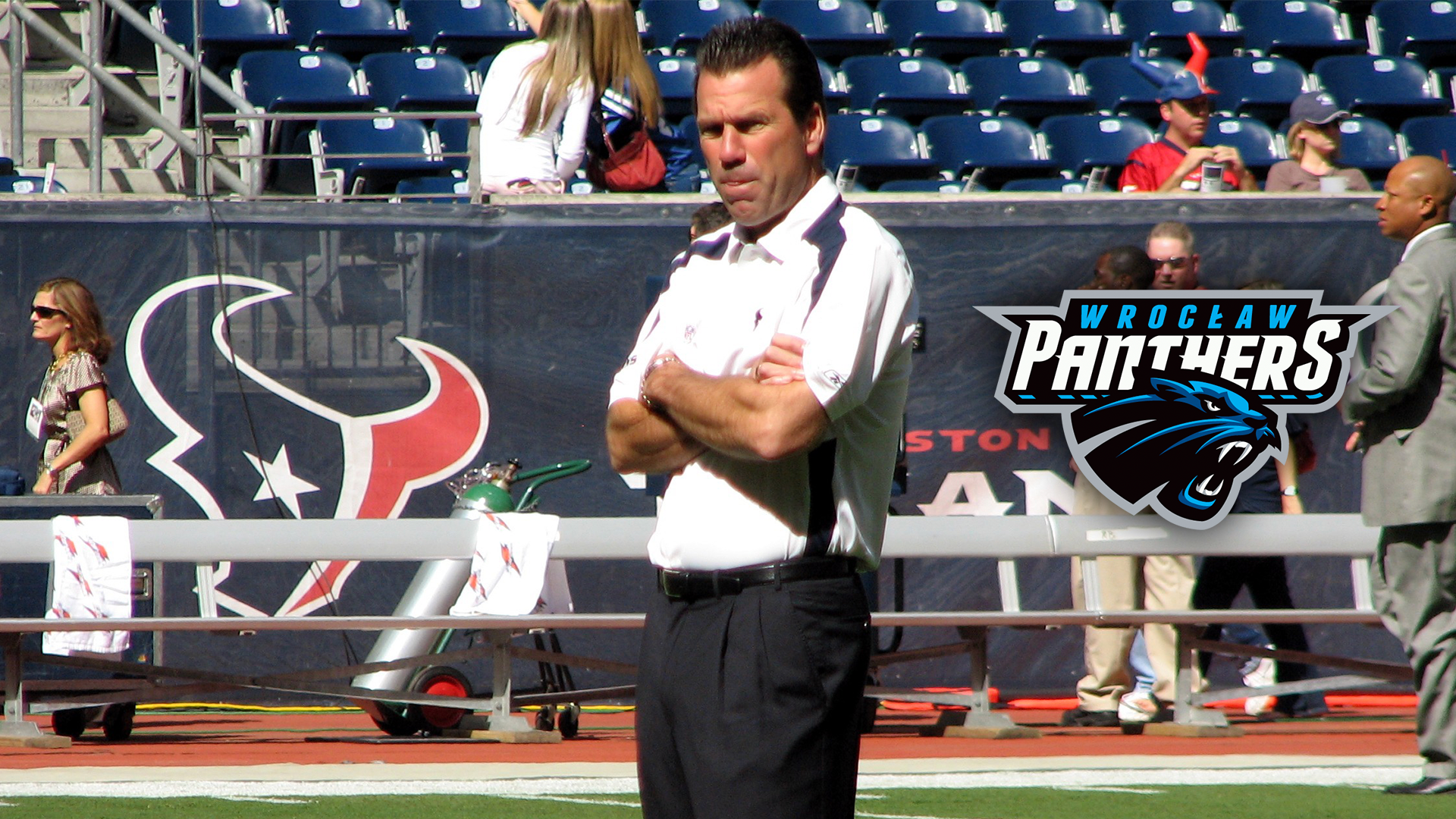 The Wrocław Panthers announce former NFL quarterback, NFL offensive coordinator, NFL head coach, and four-time Super Bowl Champion Gary Kubiak as an advisor for the team in 2022, as reported by the team.

An announcement that most fans will not believe when they first hear it, the Panthers connected with a legendary NFL coach in Gary Kubiak who will advise Panthers’ head coach Jakub Samel in the future.

“Gary Kubiak is without a doubt one of the best and most recognized coaches in the NFL […]. [He] has a record of four Super Bowl wins and obviously has huge experience as [an] offensive coordinator and head coach for the best teams in the world”, Panthers head coach Jakub Samel explained in full excitement. He added: “Even the possibility of meeting coach Kubiak is a huge honor […] after he is the man who led legends like Steve Young, Peyton Manning, Von Miller and Jerry Rice!”.

According to the Panthers, Kubiak will advice head coach Samel on a regular basis and even plans on visiting Wroclaw to help the Polish franchise to the best of his abilities.

Kubiak played quarterback for the Denver Broncos from 1983 to 1991 after being selected by the NFL franchise in the eighth round of the 1983 NFL Draft. After his active career as a player, Kubiak started his coaching career as a running back coach at the Texas A&M University in 1992.

Just two years later, Kubiak started to coach in the NFL and worked for the San Francisco 49ers, the Denver Broncos, Houston Texans, Baltimore Ravens, and Minnesota Vikings. Kubiak is best known for his victory Super Bowl L as the head coach for the Denver Broncos in 2016. He then officially retired from coaching football after his last stint with the Minnesota Vikings as their offensive coordinator and assistant head coach in 2020.

Now, the American offensive-mind agreed to guide head coach Samel and the Wrocław Panthers to success in the best American football league in Europe. With playmaking wide receiver KaVontae Turpin, running back Philéas Pasqualini, cornerback Darius Robinson, and linebacker William Lloyd returning to the team and American quarterback Justice Hansen agreeing to terms for the 2022 season, the American football-guru finds himself a team with top-notch talent.

With Kubiak’s football knowledge and expertise, fans and other franchises around the league should start to think of the Polish franchise as a contender for the 2022 Championship Game!