Meet Kavontae Turpin: The New Beast From the East 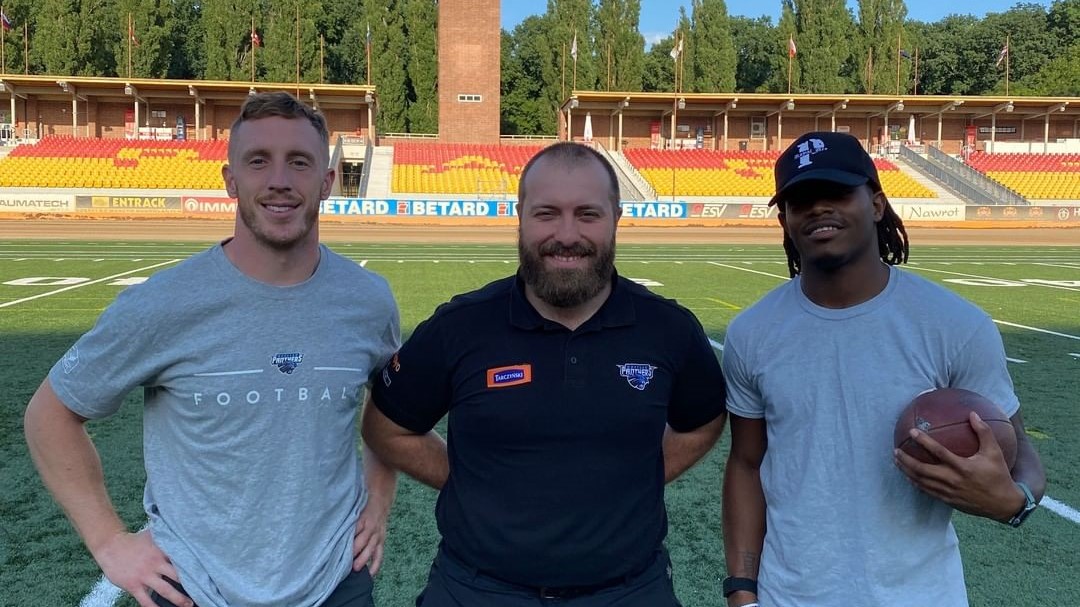 A young player having the best time in front of him once had a chance to go further  -  then it came to an abrupt end. New Panthers wide receiver and returner KaVontae Turpin was ranked one of the top prospects of college football in 2018, when he was released by his College for violation of school policies.

He now gets his second chance to step up a notch from his previous spot. The European League of Football and the franchise Wrocław Panthers are now giving the former Division I player a new home. Using the last week of transfers, the Panthers moved on from running back Mark Herndon as their running back, having a healthy alternative in Pasqualini in the blocks, and signed former Texas Christian University student Turpin just on the arch of the deadline. With 1,75m of height and about 72kg of weight, the speedy receiver could set the edge on offense, having Lukas O’Connor as their offensive leader. Playing a classical spread offense, the new speedster in Poland could get a lot of yards.

His last college records as well as personal athletic measurements are as impressive as it gets. Turpin ran an official 4.38, 40-yard dash at his Pro Day in 2018/2019, summed up for 2,726 yards as a kick returner and four kick return touchdowns during his four-year career. With 1,748 yards on 145 catches, he scored 13 touchdowns at TCU as well. This versatile player could bring a lot of fun into the league, already having one of the most explosive offenses in Wrocław.

Lastly, he was a part of the Fan Controlled Football League, and showed his elusiveness and effort. "Kavontae Turpin is a man not afraid to stare adversity in the face. As a football player, Turpin possesses blazing speed, capable of blowing the top off of any defense. His burst and acceleration off the line of scrimmage, along with his elusiveness in the open field makes him a big play threat,“ explained Ric Serritella, Head of NFL Draft Bible and Advandce Scout for the NFLPA Collegiate Bowl.

Furthermore, Serritella added: „One of the more dynamic players in the Fan Controlled Football (FCF) league, Turpin drew praise for his maturity and team-first approach. While he has had to overcome obstacles in his personal life, I am excited to see him continue his professional playing career and improved development in the European League of Football.“

Let’s see where this man takes his team in a renewed fight for a most wanted play-off spot in the North Conference with the Kings right behind them.