What the John Shoop Signing means for the Munich Ravens

The Munich Ravens caused a stir in the European League of Football early in the offseason. And rightly so! 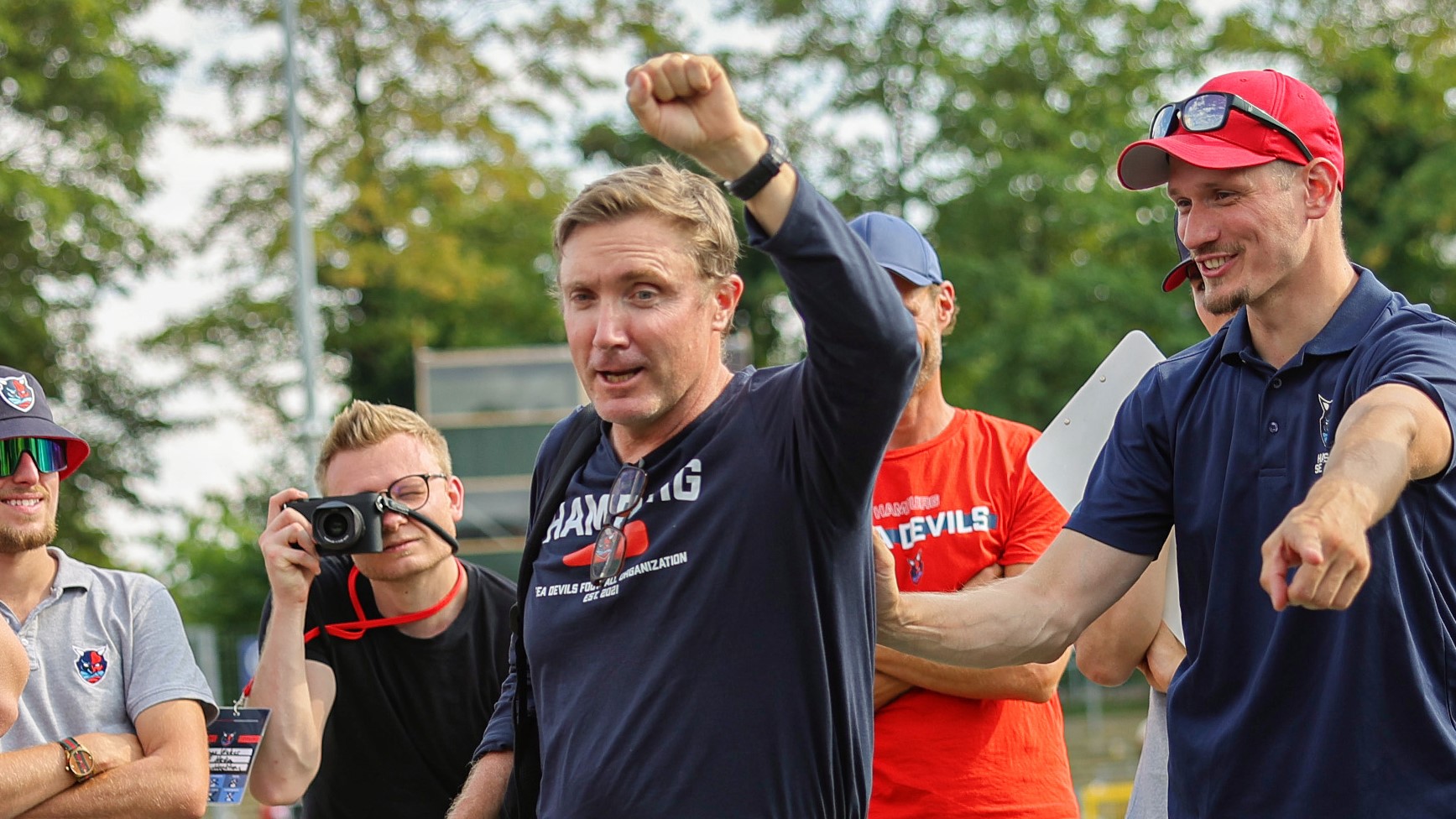 The Munich Ravens were able to make a splash from the very first signing on the coaching staff. The southern German football franchise announced that John Shoop will take over the position of head coach in the future. A coach who, with years of experience, could be one of the best in Europe, especially in one position...

Player’s coach to lead the way

John Shoop is known in Europe as a quarterback whisperer or offensive mastermind. With the Hamburg Sea Devils, he supported the offensive play calling and was responsible for Moritz Maack or Salieu Ceesay as quarterbacks coach. In the US, however, his name is hotly debated. The now 53-year-old American was the youngest offensive coordinator in NFL history. With the Carolina Panthers, Chicago Bears, Oakland Raiders and Tampa Bay Buccaneers, he proved himself as offensive coordinator as well as QB and tight ends coach.

He was active in college from 2007 to 2015, making a name for himself there primarily through the battle of player rights in the so-called NIL deals. The players thanked him, others criticized him. At the combine, he talked to every player. Calmly, demurely. Coach Shoop is a player’s coach who will be good for the Ravens, and he has an expert on his side in Sean Shelton, a previous player's leader and former member of the players council of the league.

The performance of the Hamburg Sea Devils' quarterbacks visibly improved under the direction of John Shoop. And not without reason. As a quarterbacks coach, Shoop has worked with quarterbacks like Steve Beuerlein, Cade McNown, Jim Miller and Brad Johnson in the NFL. Here, John Shoop is especially convincing when it comes to fundamentals. Pocket presence, reads and other things, that are still to be developed are his biggest strength, which should help the Ravens in the upcoming season.

With Coach Shoop and Sean Shelton, a solid duo has been found. While Sean Shelton has a good network in Europe, this can be extended to America via Shoop. This is the optimal position for the Ravens. In this way, the best possible players from the region, Germany and also from the USA could be acquired in the future. Darius Robinson, former Wroclaw Panthers, is one of them.

Head coach John Shoop should help the Munich Ravens from the beginning. Not only on the field, but also next to it, a kickstart could be available for the Ravens for 2023.