Besides signing a new quarterback, the Panthers re-signed another American import player to be set for the second season of the European League of Football. 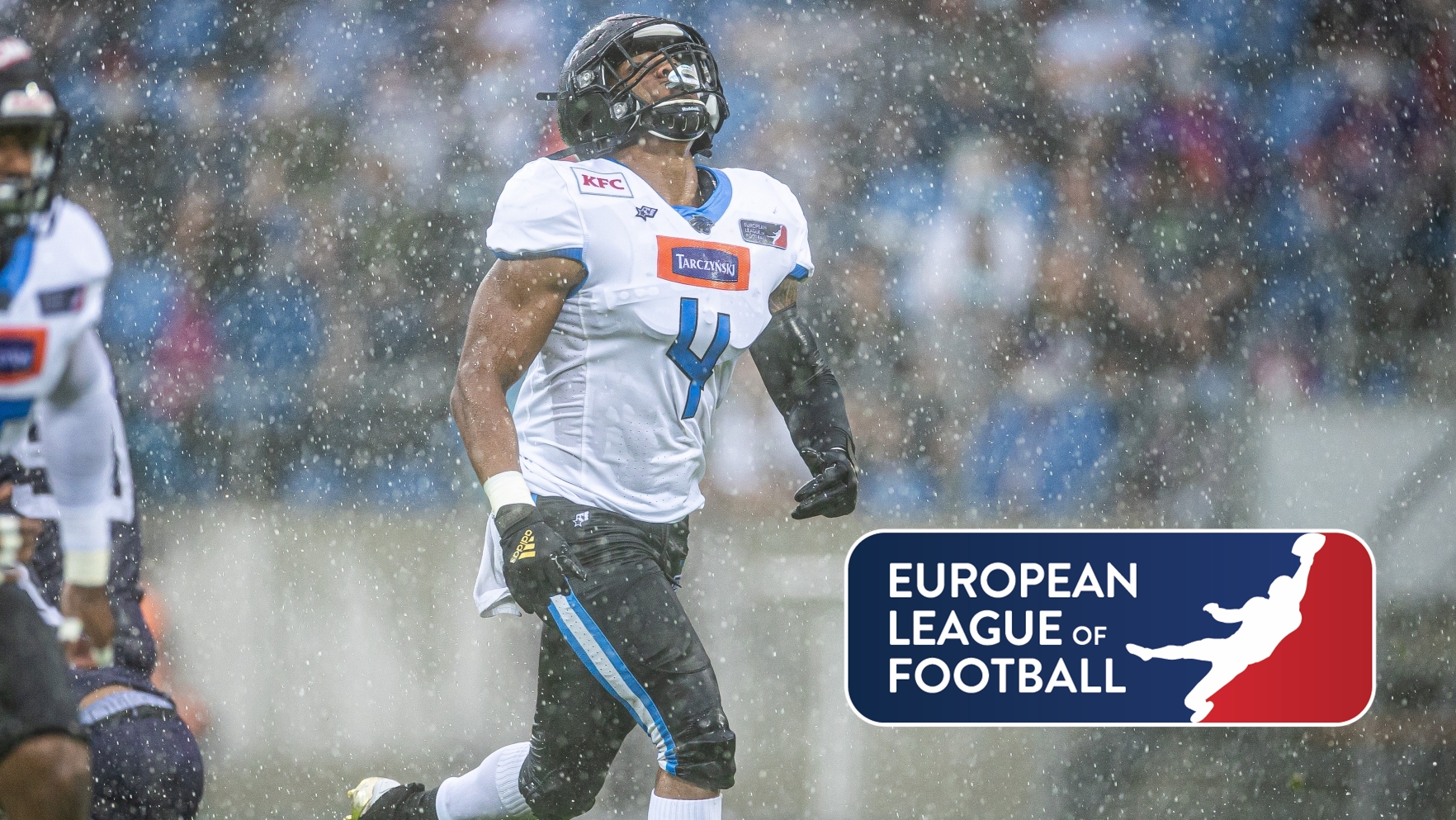 The last seven days in the European League of Football were full of news. Franchises around the league re-signed players, introduced new athletes to their fans, and announced combine events and new staff members.

The Dragons re-signed Spanish linebacker Alex Gonzalez for the upcoming 2022 season, as the team reported on social media.

The Berlin Thunder announced the signing of American quarterback Joe Germinerio. Click here for more information on this signing.

The Centurions were active in the past week as they re-signed offensive lineman Niklas Meiworm and 2021 defensive captain Marius Kensy. The German franchise also signed Dutch defensive back Ibrahim Eldewieh for the upcoming season.

Centurions neighboring franchise, the Düsseldorf Rhein Fire, announced two players in the past week. Offensive lineman Albert Trovato and defensive back Richard Grooten were both signed by Rhein Fire for their first season in the European League of Football.

Düsseldorf also announced Martin Wagner as a co-founder and Ottogerd Karasch as a part-owner.

Frankfurt completed the registration process for their combine on December 12th, as the franchise reported on social media. Over 100 interested athletes registered for the event.

On top of the coaches that were announced, the Rams also introduced Swedish defensive back Noah Allsten as one of their European import players.

The Stuttgart Surge announced former NFL player George Streeter as their running back coach. On top of that, the Surge will keep 2021 defensive coordinator Andy Meyer for the upcoming season.

The Raiders confirmed Kevin Herron as their head coach for the 2022 season. Click here for more information about Herron and the Raiders.

The Wroclaw Panthers announced two American players for the 2022 season. Linebacker William Llyod will continue to be a Panther for the upcoming season. On top of re-signing Lloyd, the Panthers signed former Division I quarterback Justice Hansen.