One of the latest franchises to join the European League of Football are the Raiders Tirol. Today, the Innsbruck based franchise announced their head coach for the upcoming season. 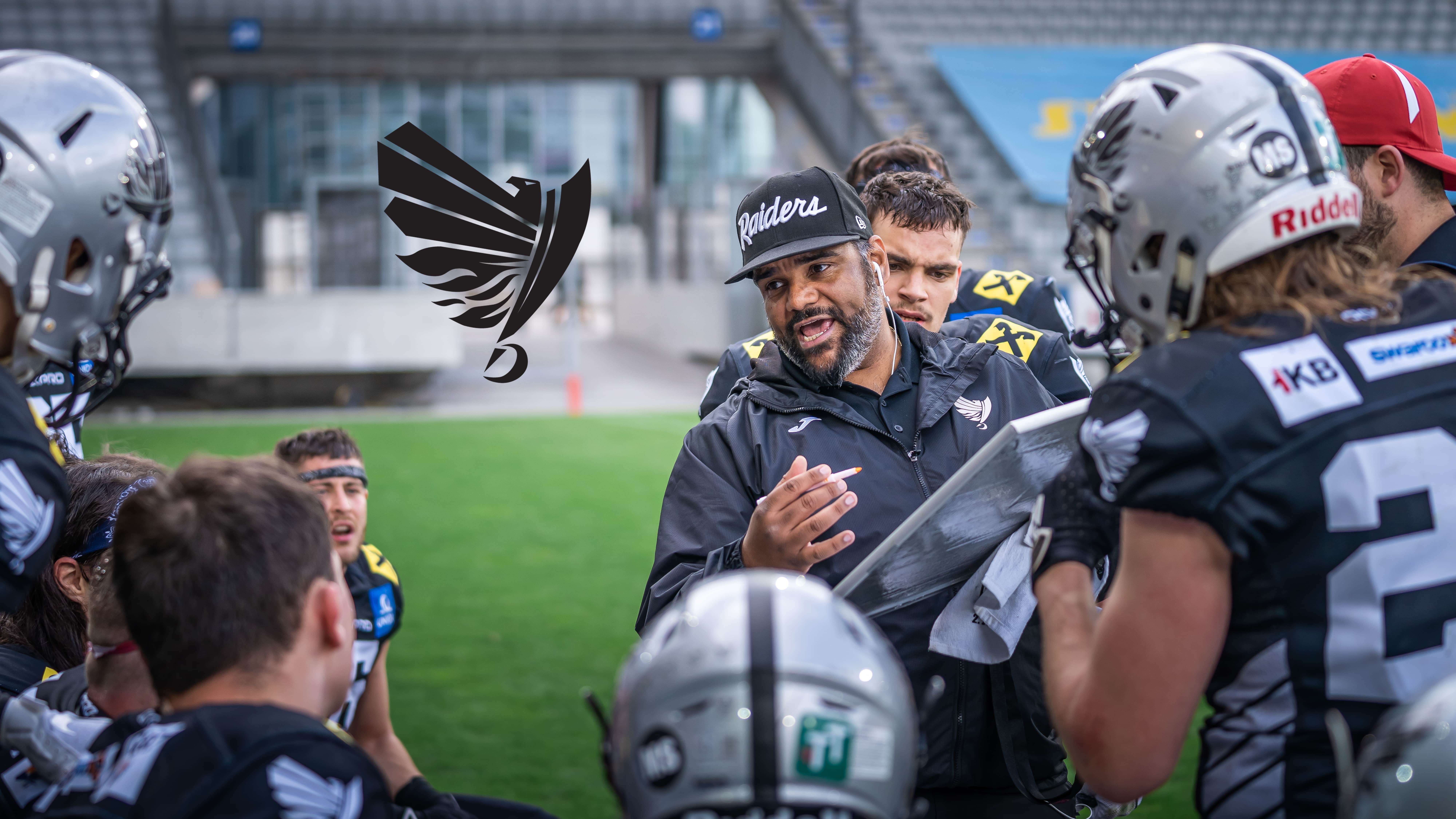 The Raiders announced Kevin Herron as their head coach for the 2022 season, as the team reports.

“I can’t imagine working as a full-time head coach for any other franchise. For me, the Raiders are the best most professional franchise regarding European football which gives us coaches and the players the best possible shot at being successful”, Raiders head coach Herron commented on his position as the head coach, according to the Raiders press statement. He added: “I’m honored to be part of the Raiders’ success-story and to be part of the next chapter in our team history – the European League of Football”.