After defensive end Julian Völker re-signed with the German franchise two weeks ago, the Cologne Centurions re-signed German linebacker Marius Kensy for the 2022 season in the European League of Football! 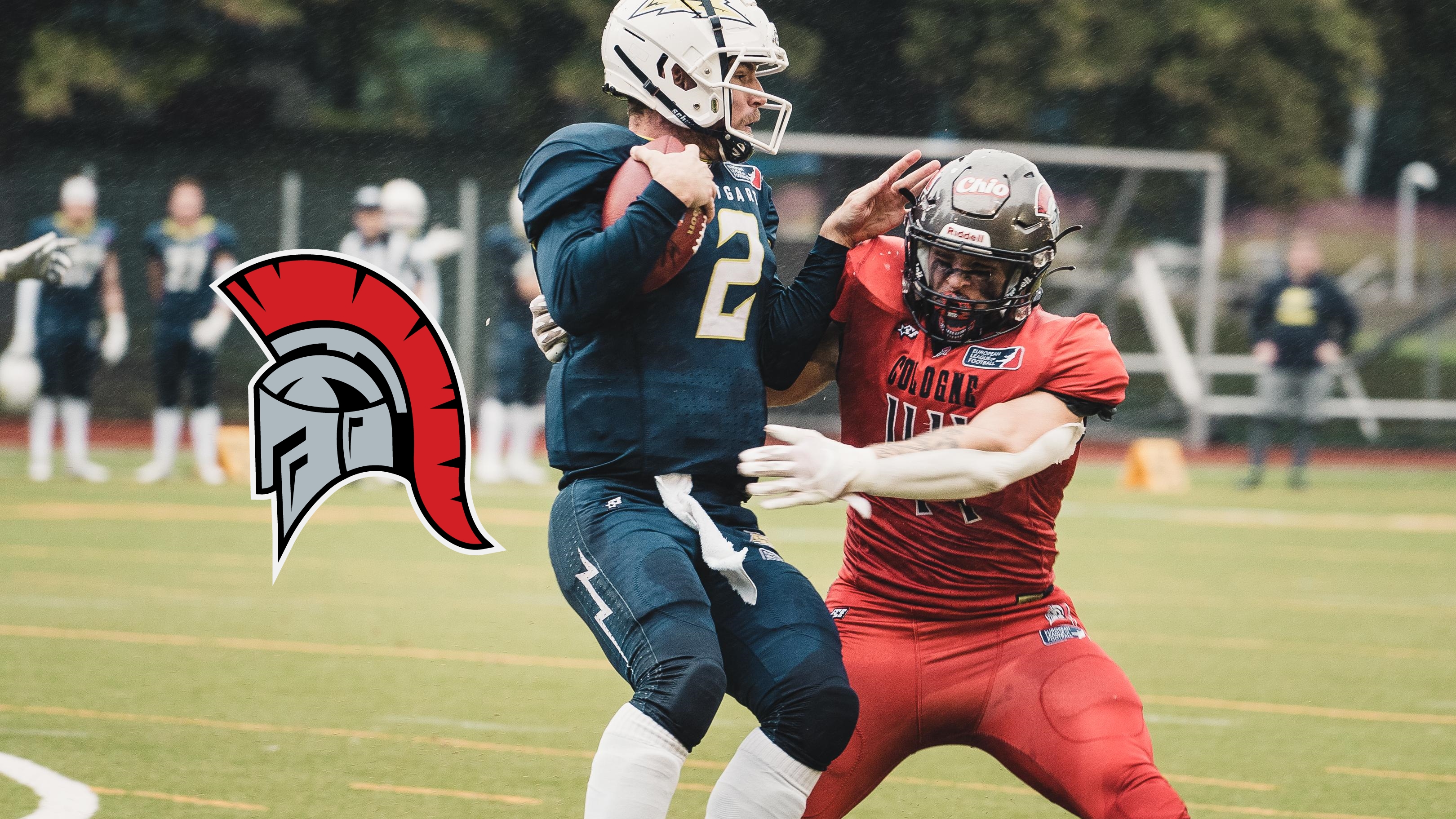 With linebacker Marius Kensy, the second defensive player for the Cologne Centurions is set for the upcoming season of the European League of Football. The German linebacker commented on his expectations for next season, via the Centurions: “It’s my motto. Clear eyes, full heart can’t lose”.

New Centurions head coach Frank Roser weighed in on re-singing Kensy as well: “I had some really good conversations with Marius [Kensy] and I was super excited about him staying with the Centurions. I’m currently in the process of evaluating the 2021 season and it just sticks out how good of a player he is when you see him all over the field. And that’s what I expect from him next season. And I know that he will do that. […]”. Roser added: "I'm just pumped that the leader of the Centurions defense stays in Cologne".

After leading the Centurions with 78 total tackles, 53 solo tackles, 17 tackles for loss and recording three sacks, a blocked field-goal attempt, four pass breakups and four passes defensed, the German linebacker will stay in Cologne for another potential post-season run. With Kensy and Völker, the Centurions locked up their tackle-leader and sack-leader for 2022.

Just like the Centurions head coach, general manager David Drane is more than excited about re-signing their 2021 tackle leader in Kensy: “Marius [Kensy] is one of the best players in the European League of Football, he is also one of the driving forces of our team. He is a relentless tackler and he lead by example. He is a true Centurion”.

MORE ABOUT THE CENTURIONS HERE!