An all-around franchise with an experienced head coach will go for itall in their first year! 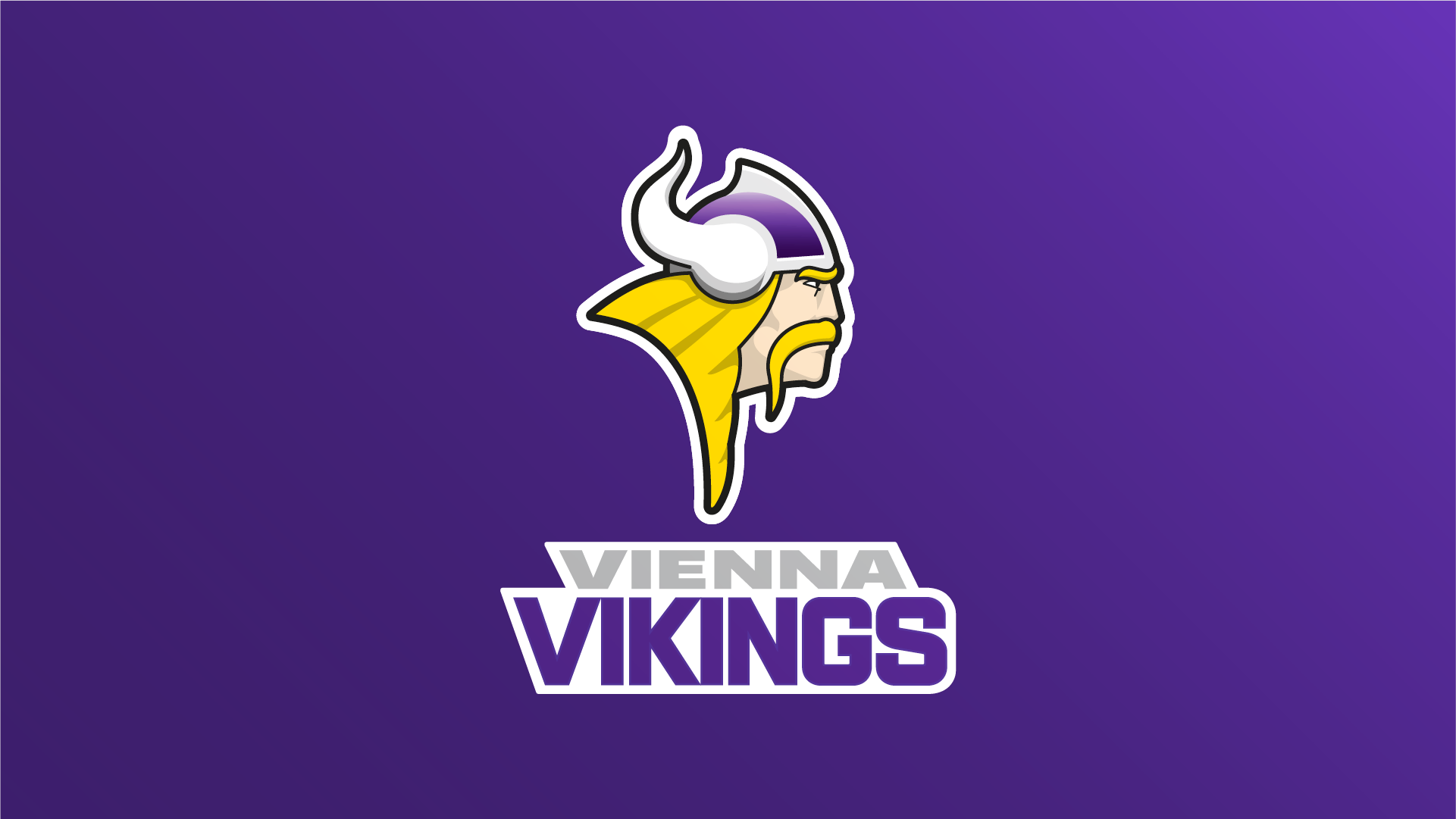 The Vienna Vikings are an all-around franchise that has playmakers at almost every position. But who are the players to watch and what makes the Vikings unique

To start, quarterback Jackson Erdmann is poised to distribute the ball to all his weapons on offense. The former Division I player will also be protected by an experienced offensive line which will give him time to go through is progression.

On defense, Leon Balogh stands out as a premiere candidate to dominate opposing defenses.The defensive lineman attended the 2021 NFL International Combine and almost made the cut to be part of the NFL IPP Program which allocates international athletes to NFL franchises.

The Vikings have one of the most experienced head coaches for their team in the entire league. Chris Calaycay started his coaching career at the University of California and lives in Austria since 2004. He won 8 AFL championships, five Euro-Bowl championships, and has an overall record of 180 wins to 48 losses.

Will Calaycay and the Vikings continue to dominate on the biggest stage for American Football in Europe or will they face tough competition in 2022?

The Vikings will play at the Generali Arena in Vienna with a maximum capacity of over 17,500 spectators. The city of Vienna itself is the biggest city in Austria with a population of almost two million.