The two-time All-Star will be playing for Jordan Neuman in Stuttgart next season. 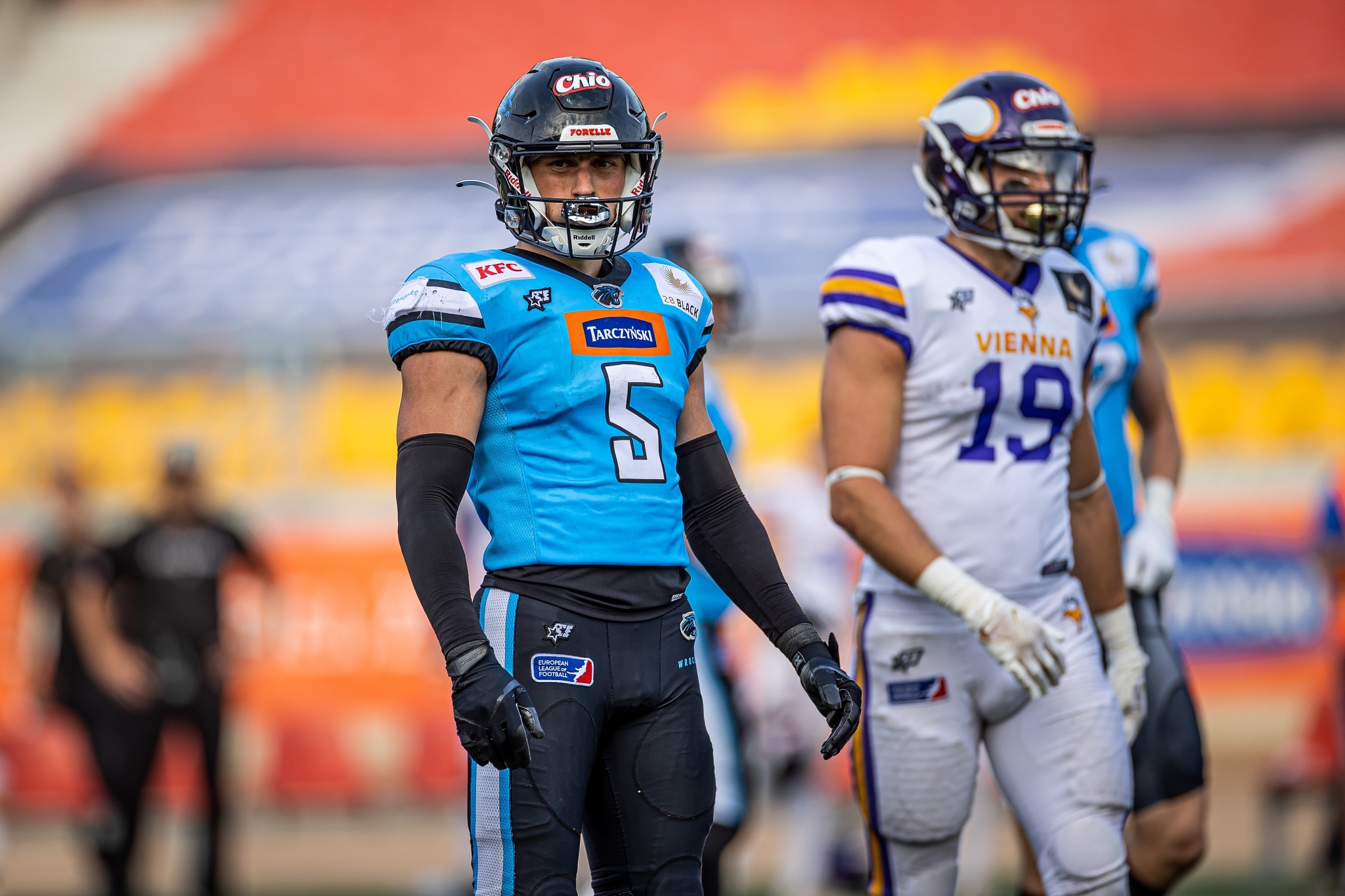 Jordan Neuman and Stuttgart Surge secured another star player for the 2023 season. Goran Zec, former Wrocław Panther, and two-time European League of Football All-Star will play for the Surge in 2023.

Impact player for the Surge

Despite playing as strong safety, Zec is known for his athletic ability and ball skills, which helped him pick off a league-best ten passes over the last two seasons. But the Serb is an elite tackler as well, ranking top ten over the past two seasons. Now, Zec is re-uniting with his former head coach Jordan Neuman, for whom he played during two-year his tenure with the Schwäbisch Hall Unicorns.

"I know how they work and what they can achieve"

The Serbian safety joined the Surge for the following reasons: "I decided to play for the Stuttgart Surge, so I can be close to my family and friends, that I got to know a few years ago in Germany. They can visit every home game and support me. Additionally, I want to work again with the coaches, I already know. I know how they work and what they can achieve to get Stuttgart back on victory road. I will enjoy that development."