Could this be the turnaround they've been looking for? 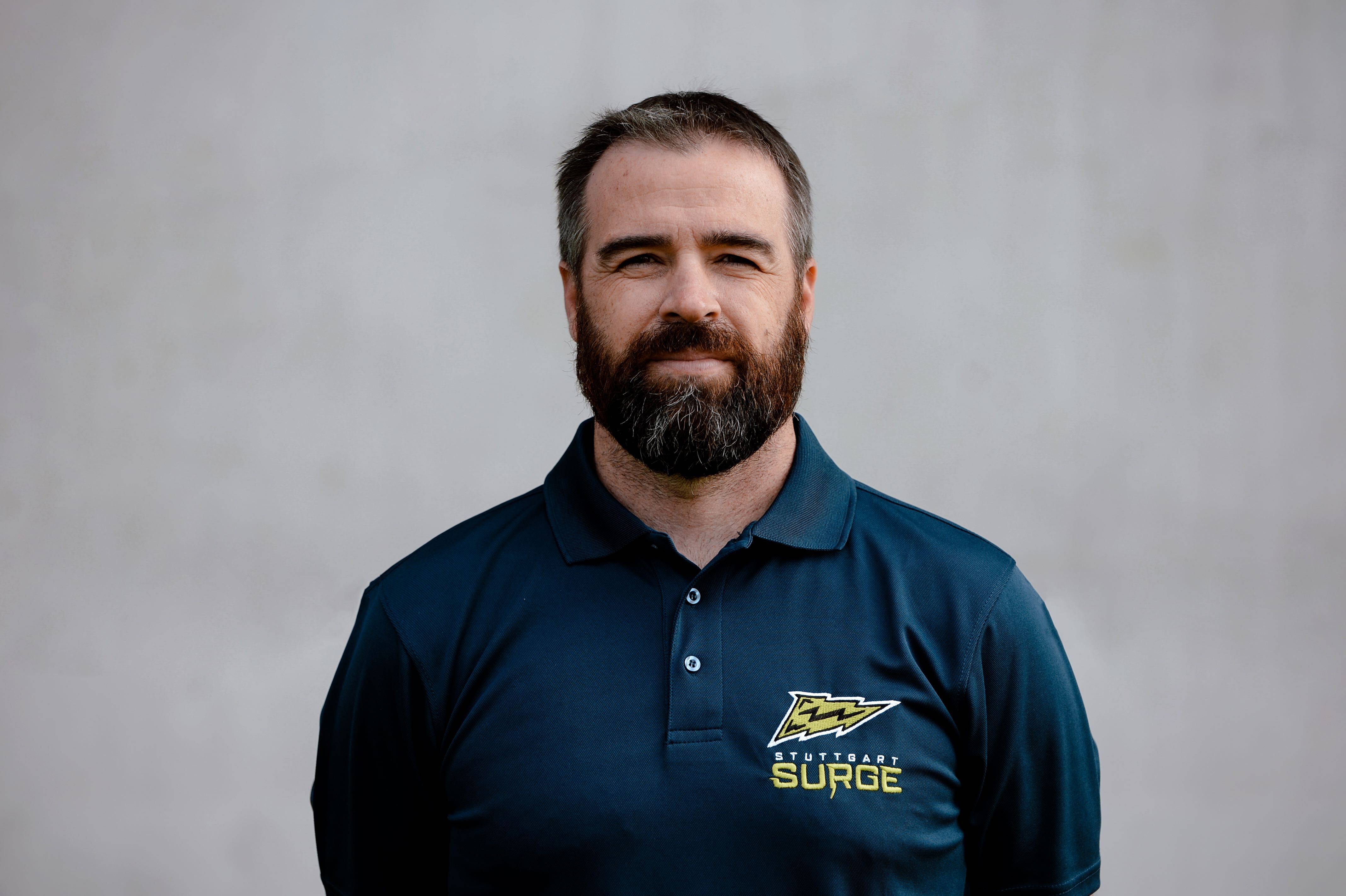 Jordan Neuman will lead the Stuttgart Surge from now on. © Svenja Sabatini

The Stuttgart Surge of the European League of Football are putting their money where their mouth is in signing Jordan Neuman as the new head coach. They are making things happen after restructuring the front office for 2023. With Jordan Neuman as head coach, Johannes Brenner as defensive coordinator and Cody Pastorino as assistant defensive coordinator, the Stuttgart Surge are bringing in three regionally known coaches and a former player from nearby Schwäbisch Hall - including one of the best coaches Europe has to offer. After leaving their marks in the small but football loving town of Schwäbisch Hall, they will now take their knowledge to the biggest stage.

Most winningest football coach in Europe in the last six years

With the so called "Schwäbisch Hall Unicorns", Neuman was active since 2005 both as a player and coach. He was also active at the Vienna Vikings in the meantime. In March 2021, he was confirmed as head coach of the German national team, and in 2016 he took over as head coach of the Unicorns, where he immediately established a winning streak and culture of 50 consecutive victories in his first three seasons.

"First of all, I would like to mention that I will forever be a Unicorn and am deeply grateful for my time at Schwäbisch Hall. But now the time for a new challenge has come and a new era of Surge Football begins now!"

Since 2016, he has won three German championships with the team and reached the finals in each of those years. Johannes Brenner, a longtime companion since 2017, joins the team in Stuttgart, as well. Brenner has also been a player for the Unicorns and since then has been part of the offensive and defensive staff of the Unicorns. From 2014 to 2017, the coach was responsible for the wide receiver corps, then switched to being the defensive coordinator.

"I am really looking forward to our new task and the challenge in Stuttgart. I am very happy to be able to continue to work alongside Jordan. I will do my utmost to contribute my share to build something great in Stuttgart that everyone can look forward to. Many thanks to Suni and all those who have made this step possible and who have excited me from the beginning about this unique opportunity."

Cody Pastorino, who just ended his career as an active player with the Unicorns this Sunday, will come along as the assistant defensive coordinator for Brenner and Neuman. Pastorino was one of the most known faces of the Unicorns and has known personell around him.

"I'm extremely grateful for the opportunity to join the Surge organization. The excitement of taking on this challenge to turn this franchise around fires me up. I can't wait to get to work. Feel the Surge!"

Those coaches could spark a new dynamic. With Jeremy Bryson as Director of Football Operations, George Streeter, who has been less successful on the road as a coach but could play an important role in recruiting, as Director of Player Personnel and Development, and Jordan Neuman as the head coach, they have a powerful group together that could make the Stuttgart Surge franchise one of THE destinations for players before the 2023 season even begins.