The Hamburg Sea Devils have re-signed their defensive coordinator Kendral Ellison for the next two years! 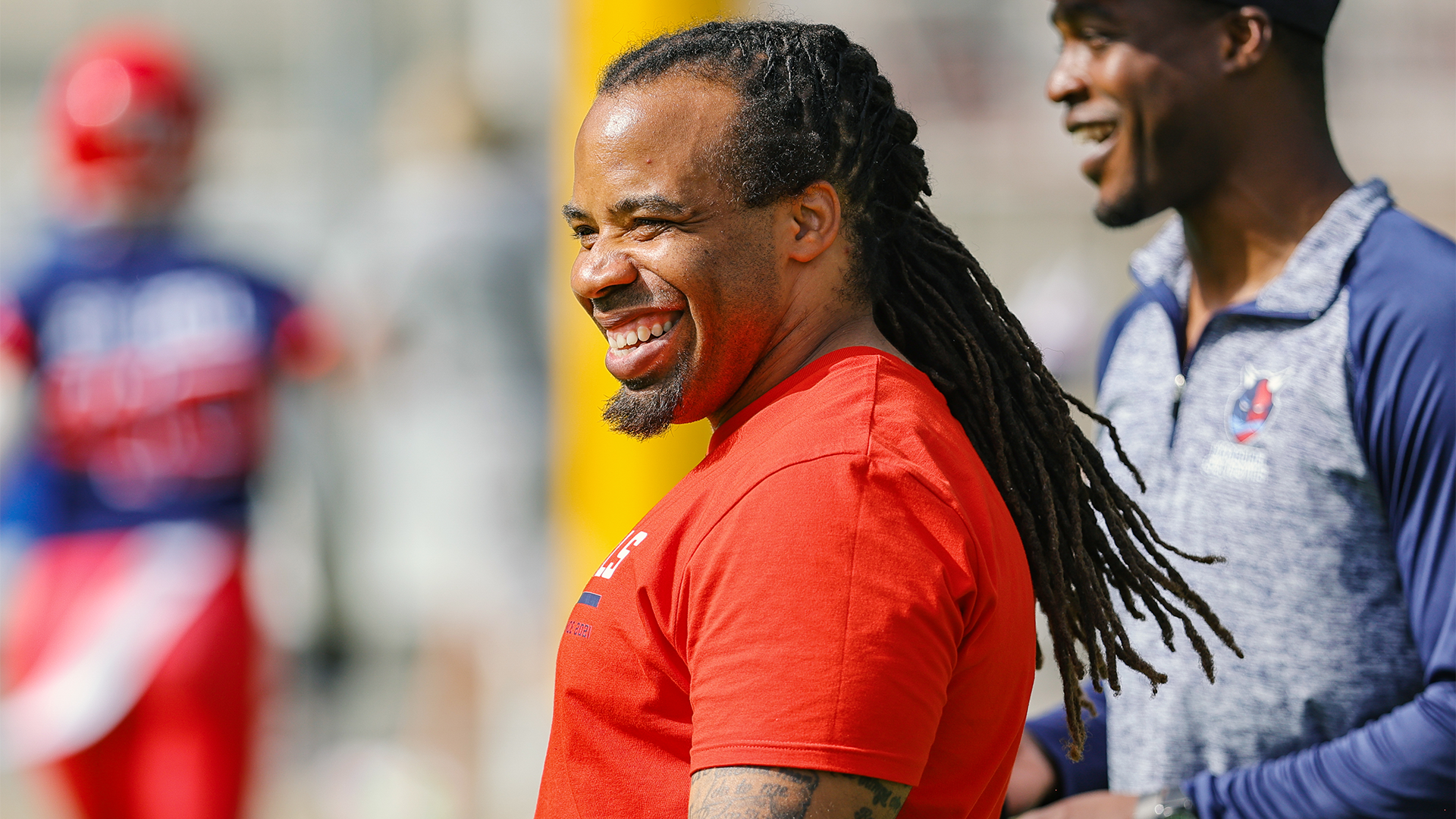 Consistency for the defense! "Players Coach" and "Assistant Coach of the Year 2021" Kendral Ellison will remain on the sidelines as Defensive Coordinator for the Hamburg Sea Devils. In addition, the US-American receives the position of Assistant Head Coach and Director Player Personell. The 34-year-old will also be responsible for recruiting and evaluating new players. Ellison signs for two years, as the Hamburg Sea Devils reported.

The 34-year-old provided the best defense in the European League of Football in two consecutive years. Both in the 2021 season and last season, the defense was able to set new standards. One of the league's best defense ensured four games in 2022 without an opponent scoring and Coach Ellison played his lion's share.

"After careful consideration, I will be returning to the Sea Devils. A few years ago, we set out to put Hamburg football on the map and create our own legacy. The `brotherhood' we have created is more than special. We have set standards, set records and changed the image of football in Hamburg. But with all that, we also failed twice on the biggest stage. My hunger to help these guys achieve something that will last a lifetime was the driving force behind my return," said Kendral Ellison in the press release.

Max Paatz, General Manager of the Hamburg Sea Devils expresses his happiness to have extended with Coach Ellison. "Kendral has been shaping our team with his personality and leadership style since day one and his name is synonymous with first-class coaching throughout Europe. With this new contract and his new responsibilities within our franchise, we are sending a very clear, athletic signal for the future. Now that we have our two sporting coordinators in him and Brett Morgan, we are moving on to the important infrastructural issues for the future, such as the stadium issue and the optimization of our marketing & sales. Here, everyone can still support us via our crowdfunding campaign. Together with our fans and supporters, we will sustainably establish Hamburg as a top organization in European football."