The Hamburg Sea Devils seem to have found their coaching trio. With Brett Morgan, the head coach of the Austrian Champion comes to the Elbe. 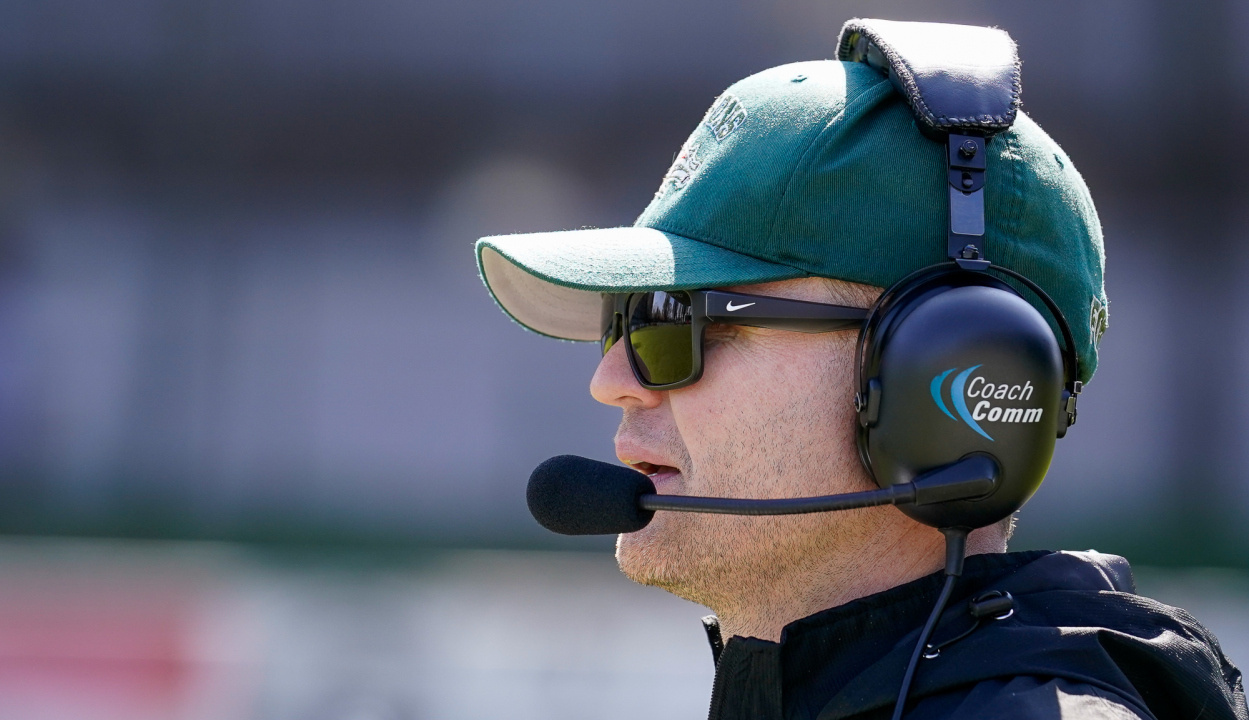 The 39-year-old American can already look back on a long history as a coach and scout. Previously, he was active in the Canadian Football League as a scout, in the Serbian national team, with the Koç Rams in Turkey, with Guelfi Firenze in Italy and most recently with the Danube Dragons as head coach and offensive coordinator.

With that said, the Hamburg Sea Devils continue to wait for confirmation that they will be able to retain Defensive Coordinator Kendral Ellison as well, but also possess a constant figure at the head coaching position in Charles Jones, who was signed to a multi-year contract last year.

Morgan: "Hamburg was very attractive and hard to beat"

"I have had very productive conversations with coach Jones and also with Coach Ellison. Those conversations played a big part in getting me excited about Hamburg. The first conversations with the offensive coaches are coming up and I've heard a lot of good things about those as well," Brett Morgan said in the Sea Devils' press release, adding, "It's always a combination of many individual pieces that influence a decision like this. To reach the finals in two consecutive years is a great accomplishment that shows the work the organization and players have done. Although I had other offers from the European League of Football, the foundation here in Hamburg was very attractive and hard to beat."

Brett Morgan is also scheduled to be on hand at the combine on November 19th to scout talent with the entire coaching staff in Hamburg.