The Centurions found their first defensive import player for the 2022 season in the European League of Football. 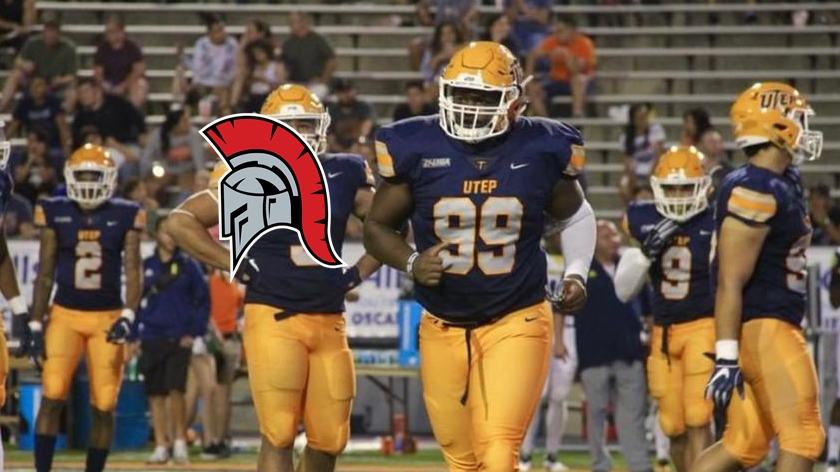 The Cologne Centurions sign their first American import player on defense in defensive lineman Chris Richardson Jr., as reported by the team.

The University of Texas at El Paso product was coached by current Centurions head coach Frank Roser, as general manager David Drane explain via the team’s press release: “Thanks to coach [Frank] Roser’s ties to UTEP, we are very pleased to have the opportunity to sign a player like Chris [Richardson Jr.]. He is a big, strong interior D-Lineman, who will put pressure on opposing quarterbacks and also help against the run.”

Centurions head coach Roser is more than excited to work with Richardson Jr. once again, as he commented via the team’s press release: “I am very happy that our paths will cross again in Cologne!”

Richardson Jr. will look to have an impact on the Centurions defense with his leadership experience at UTEP where he was named team captain twice. The big-bodied defensive lineman is more than excited to play on the biggest stage for American football in Europe, via the team’s press release: “To play for the Centurions is a great opportunity that I could not pass on. I know I can be a great addition to the defense and want to help win.”