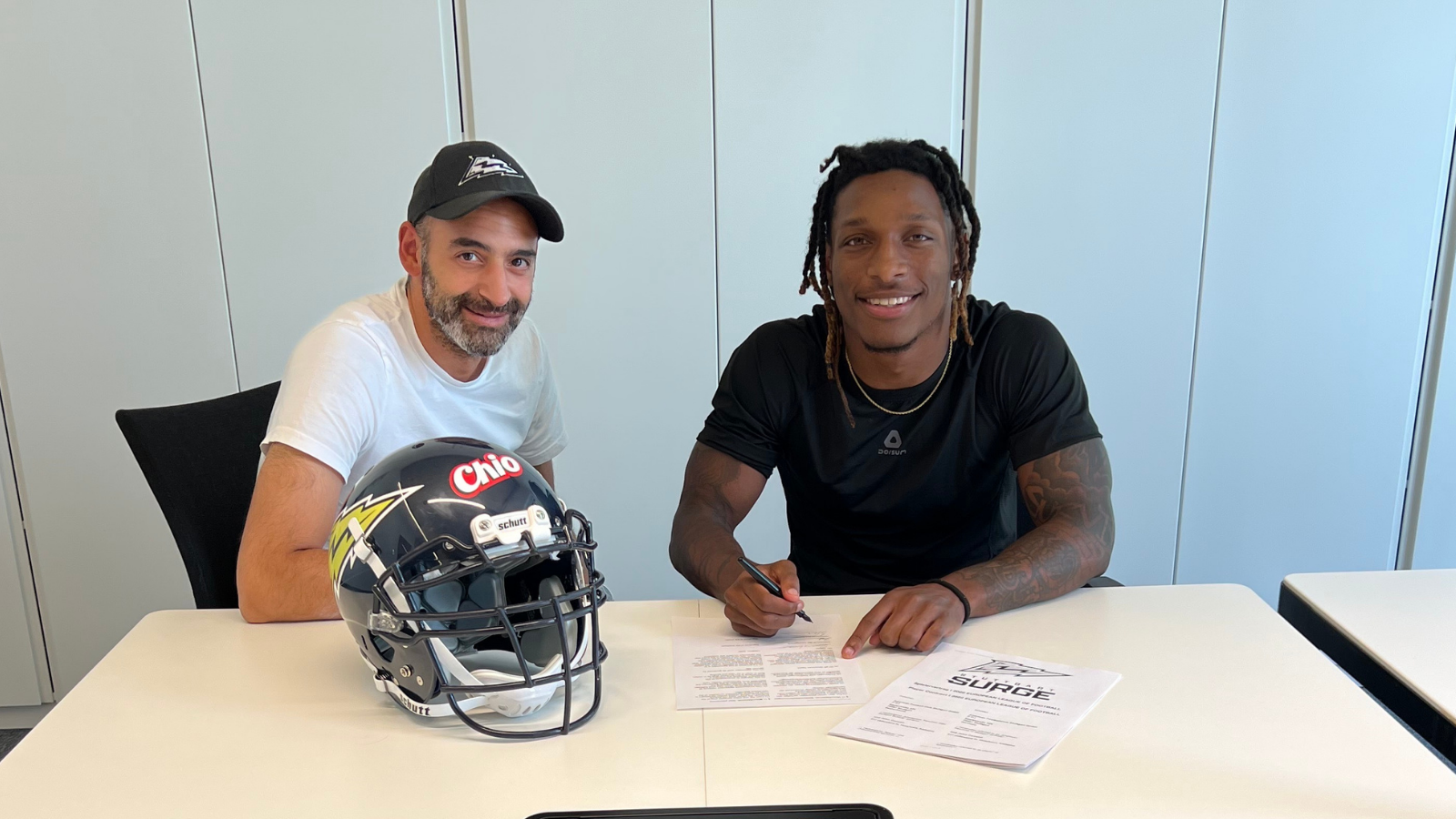 Let’s have a look at the latest roster moves around the European League of Football.

‍
Things are a little quieter at Berlin Thunder. Defensive back Amir Kilani was placed on Injured Reserve, with Aaron Große Kleimann they add a German defensive line talent to their roster.

The Leipzig Kings are also seeing some movement. Offensive linemen Christoph Shob and Lucas Thiem have left the team. Defensive end Philipp Müller is out for the season due to injury. Wide receiver Erich Kilger was released.

The Wrocław Panthers are looking for a solution after the difficulties of the last weeks. Offensive lineman Lukáš Bočkay and defensive back Jamaal White's contracts expired. As a direct help, Daniel Bria, offensive lineman, was signed and linebacker William Lloyd is back in the team of the Panthers from Injured Reserved. Defensive end Jan Chmiel is inactive for the week. In addition, running back Philéas Pasqualini was released and full back Konrad Starczewski rejoined the team after being released in one of the previous weeks. A lot of action in Wrocław.

Bad news for last year's champion Frankfurt Galaxy. The German franchise has lost local defensive back and former Chio MVP Joshua Poznanksi for the remainder of the season due to an injury. On the other hand, defensive tackle Sven Rieger was activated and could play in the game against the Stuttgart Surge.

The Vienna Vikings managed to get better and better in the last weeks. And again the Austrians became active. With Michael Schachermayr they signed a local wide receiver, Modeste Pooda comes from the Parma Panthers to Vienna - after the Vikings lost Kende Rathonyi due to injury until the end of the season. Vikings defensive end Blake Nelson is inactive for the upcoming week, with U.S. player Samuel Taylor signed, the Austrians got a little consolation for week six against the Dragons.

The Stuttgart Surge took advantage of Jalen Conwell's release from the Rams and signed the running back immediately. In addition, offensive lineman Adrian Gierczak was placed on IR, wide receiver Moritz Scharr was released and Enrico Pascual left the team.

‍
Strong changes continue to appear for the Rams. Running back Jalen Conwell and defensive back/wide receiver Darius Lewis were released, Andre Whyte was activated at linebacker, Jamarii Milliken was placed on IR.