The Stuttgart Surge make history in hiring their first female coach in their young franchise history! 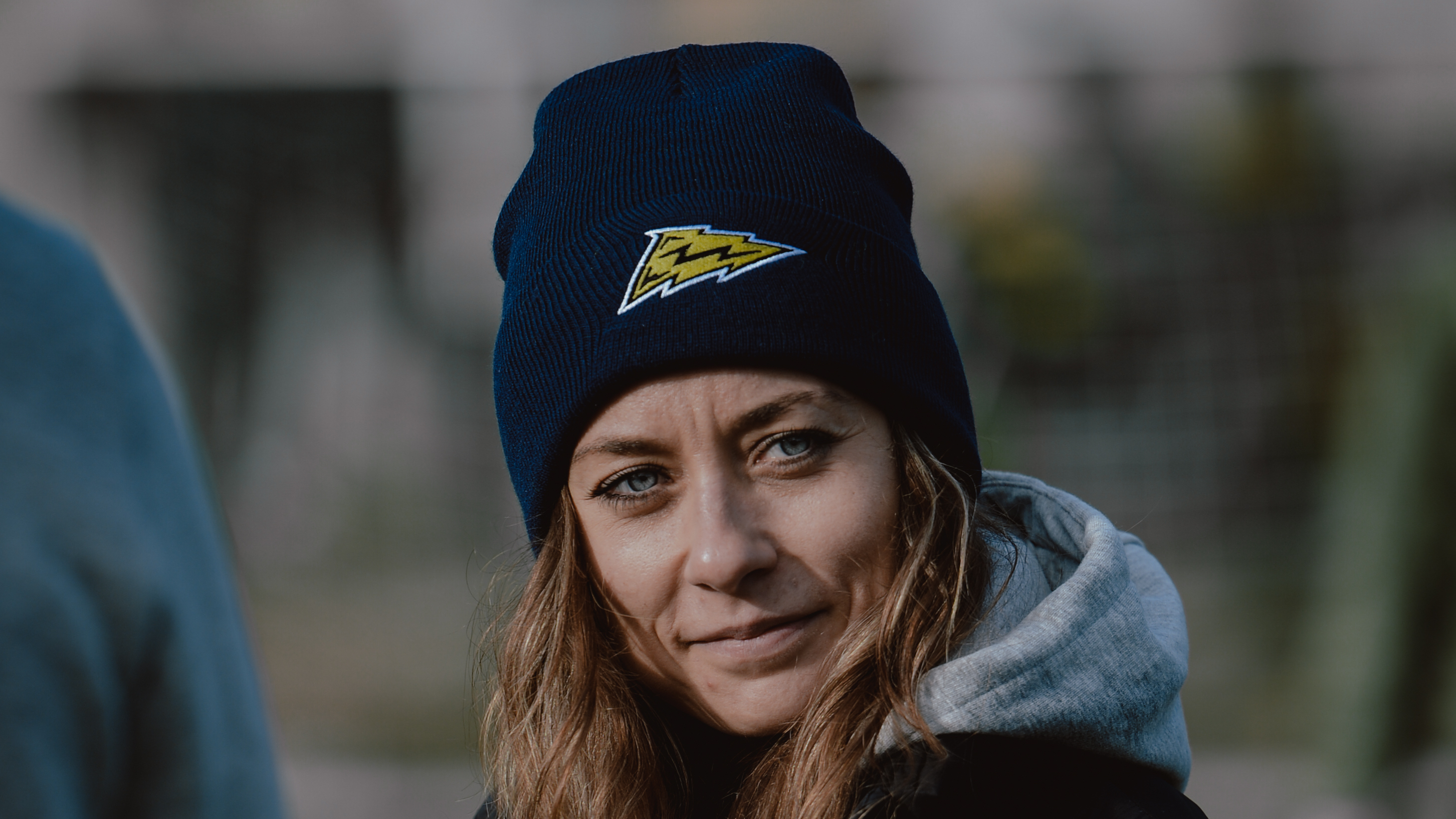 In 2021, a handful of franchises in the European League of Football hired female coaches to their staff. This year, Natalia Wisniewska is the first female coach officially hired by a franchise in the league and the first ever female coach in Stuttgart Surge history.

Wisniewska will work as the strength and conditioning coach for the Stuttgart Surge. With a lot of fitness background by participating at Ninja Warrior Germany nine times, winning the 2015 ISKA US Open, and becoming the 2009 German kickbox champion, Wisniewska is more than ready to prepare a group of football players for a long season.

"Let’s get those talents to the next level!”

“My goal is to help develop each athlete on this team to reach their full potential as a football player,“ Wisniewska commented on her position with the team, according to the franchise. “The athletes body and its health is the most important base. Injury prevention, strength, conditioning and the right recovery are the keys for a long term success for each individual and the whole team. Let’s get those talents to the next level!" she said about her new role.

After signing Jordan Neuman as their new head coach, Reilly Hennessey as their QB1, and various other playmakers and coaches, the Surge will have an even stronger foundation with Wisniewska taking control of the team’s athletic development.