After announcing the extension of head coach Kevin Herron, the Raiders also keep their offensive coordinator for the 2022 season in the European League of Football. 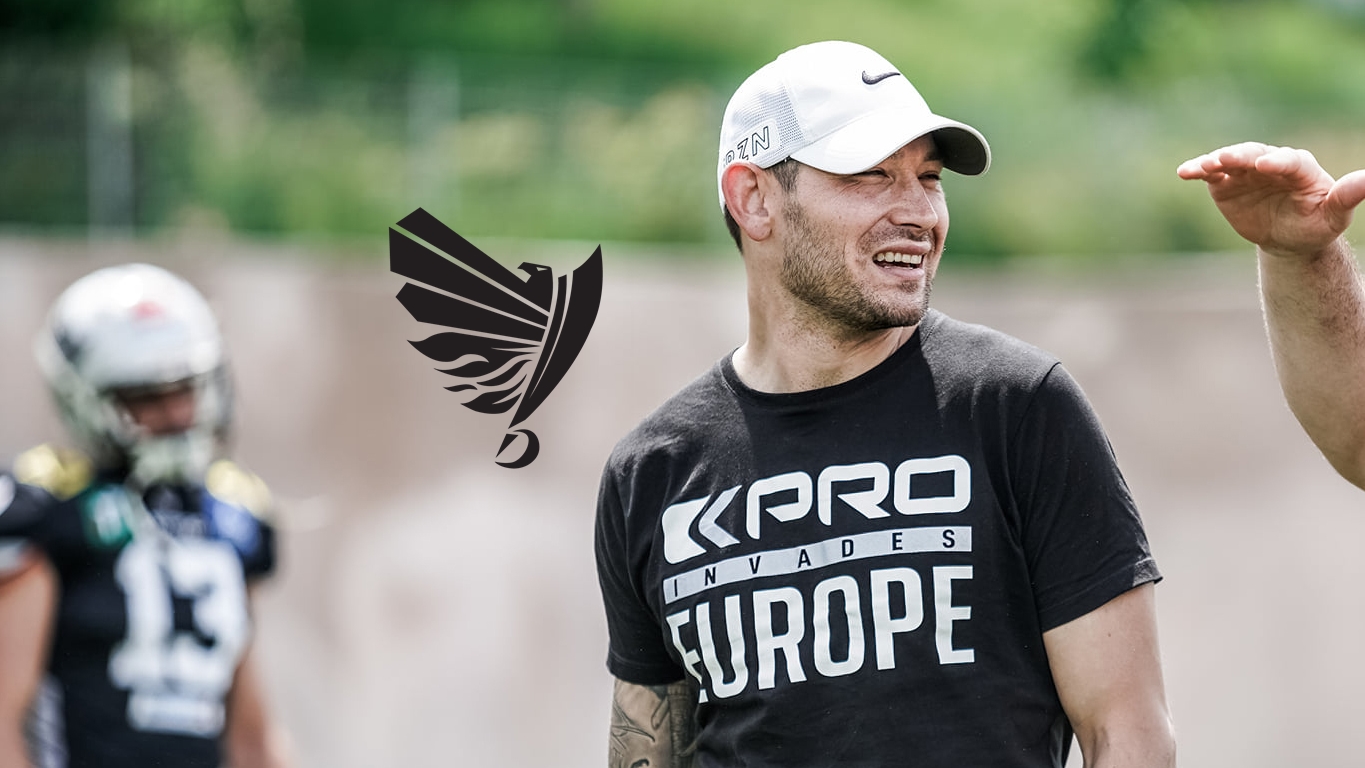 As the Raiders Tirol announced today, the Austrian franchise extends offensive coordinator Kyle Callahan for the upcoming season in the European League of Football.

“We always want to play the best opponents in Europe. That’s why we are thrilled to play in the European League of Football with all its new teams and faces”, Callahan commented on his extension, according to the team’s press release. He added: “The season will be long and demanding, but that’s why we coach and play this sport. I think that we, as the Raider Tirol, will be ready to take on that challenge!”

After joining the Raiders in 2011 as a player, the former college quarterback won 31 out of 38 games he has played in. From 2014 on, the American native started to coach wide receivers and quarterbacks. Since 2020, Callahan works as the offensive coordinator under head coach Kevin Herron and will continue his journey with the Raiders in the best American football league in Europe this summer.