The tenth franchise in the European League of Football is official! 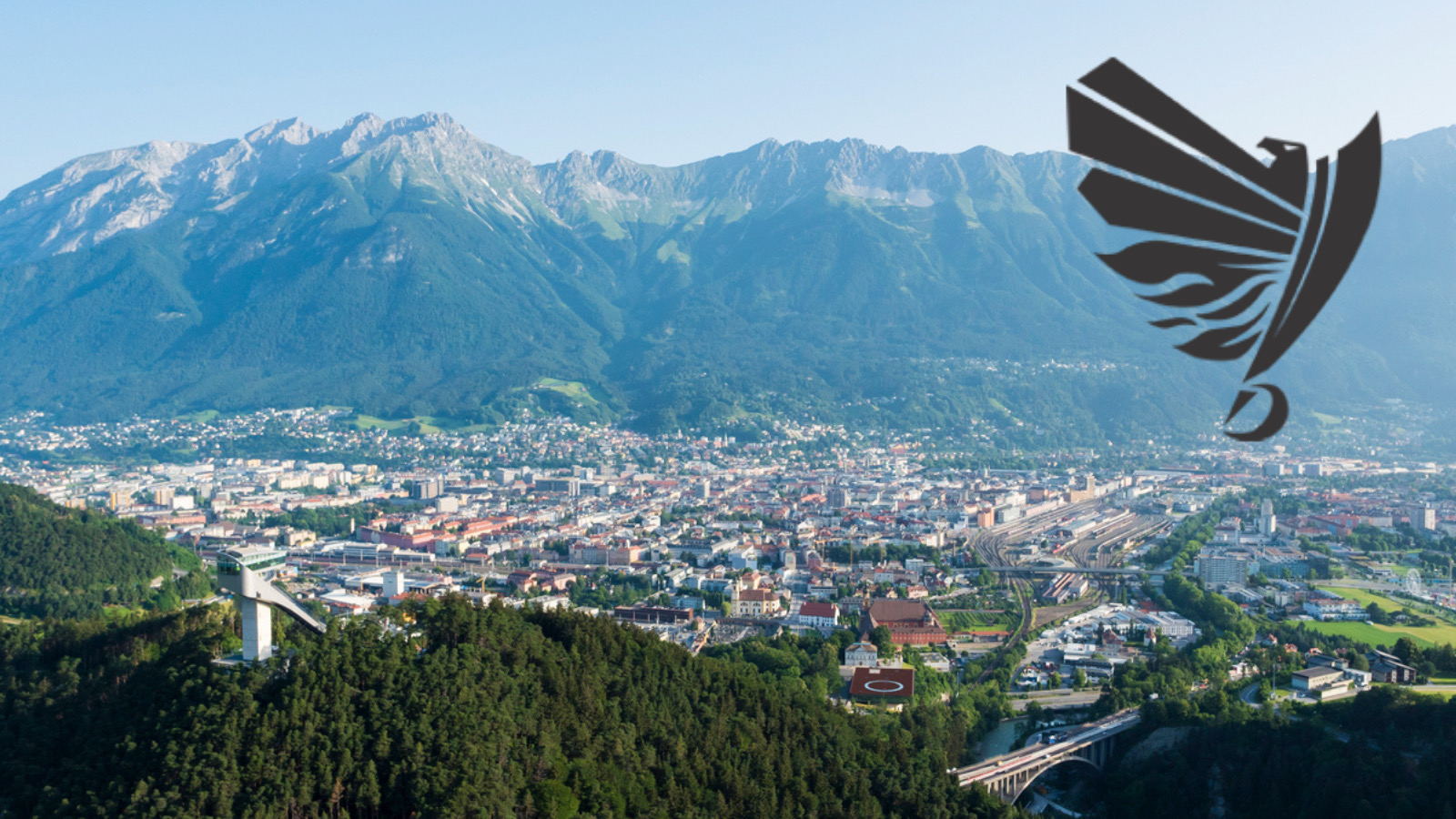 The SWARCO Raiders Tirol will join the European League of Football starting with the 2022 season.

The Raiders are the second franchise in Austria after the Vienna Vikings were announced to join the European League of Football this morning. This makes Austria the first country outside of Germany with more than one franchise.

Commissioner Patrick Esume also commented on the addition of the Raiders: "The Raiders have what it takes to be at the top of the European League of Football. What is true for the Vienna Vikings is also true for Tirol. The advantage is that they have a mature team that is eager to take on the competition."

Esume further explained that the league is not done yet with only announcing two new teams for the 2022 season: "Vienna and Innsbruck are the first additions, but it won't stop there. The interest in the league is huge and we are in advanced talks with other possible franchises. As soon as the ink is dry under the contracts, we will announce the next locations. There will be at least twelve teams but we hope to be able to offerfans as many as 14 or 16 teams”.