New Istanbul Rams running back and receiver Jalen Conwell about his versatility on the football field: “I can play mostly any position on the field”. 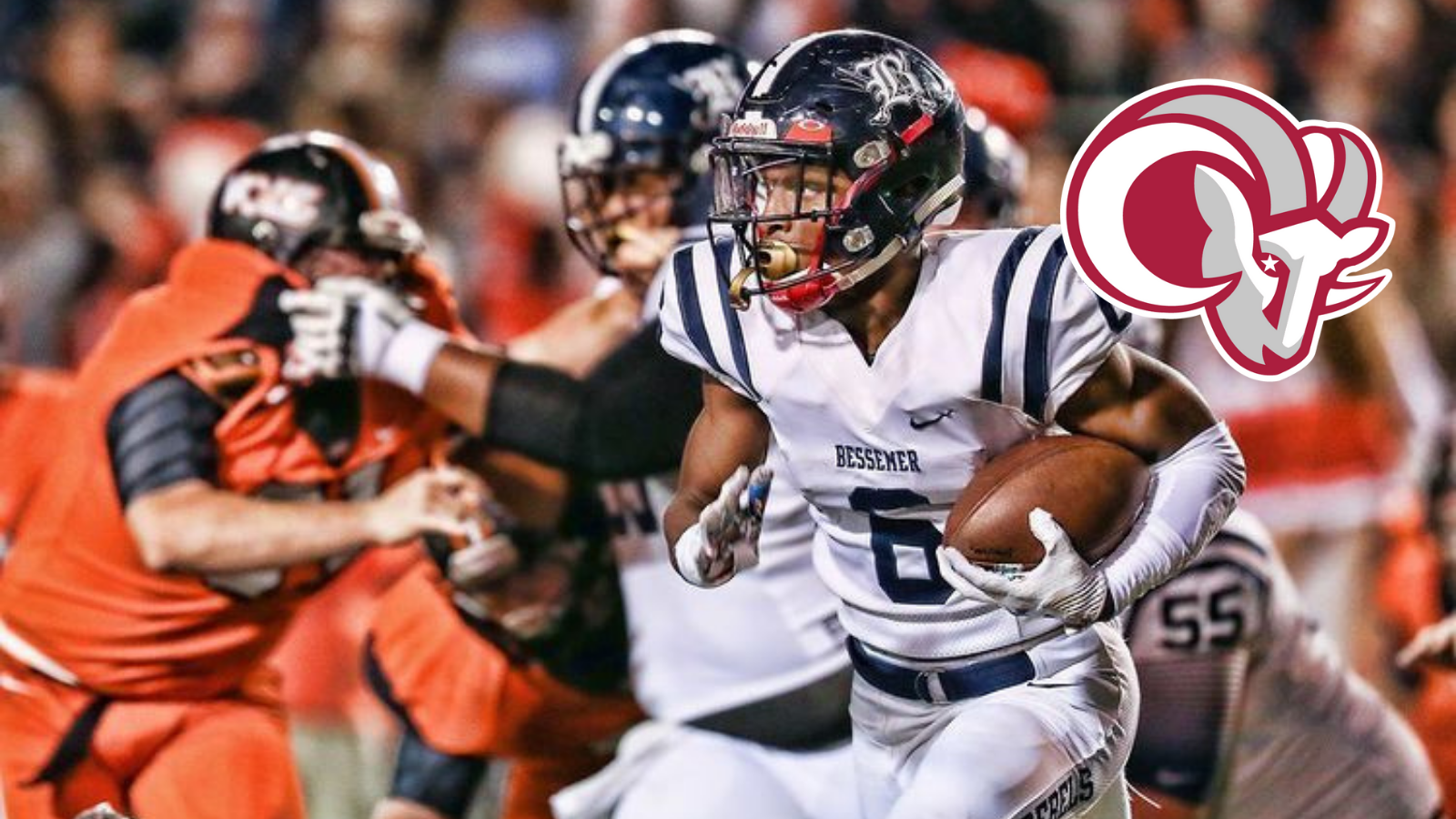 The Istanbul Rams announced another key addition to their roster for the 2022 season. 21-year-old American wide receiver and running back Jalen Conwell will join the Rams in Istanbul for their inaugural season in the European League of Football.

Becoming a Professional in global Football

After finishing his high school career, Conwell played for a Junior College in Mississippi. Unfortunately, he was cut and lost is eligibility to play college football. This led Conwell to attended the CFL Combine where he posted an unofficial 4.26 40-yard dash. He later signed with the Fundidores Monterrey in the LFA where he became the “Rookie of the Year”. After the COVID-19 pandemic, Conwell found his new home in Europe and now signed with the Istanbul Rams in the European League of Football.

When asked about his new team, Conwell expressed his excitement: “Istanbul is one of the most beautiful places in the world. Lucky for me, I fit the style of play for [head] coach Gunn. He gave me the opportunity to come and compete at the highest level […]”.

Istanbul Rams head coach and general manager Val Gunn also weighed on the signing of Conwell: “There are some things you simply cannot teach. You might improve that ability, but innate talent is special. That is what you get with Jalen Conwell. He’s a Division I player, that for luckily for us, still isn’t playing big time college ball. Jalen is a great weapon for our offense. He will be electric for the Istanbul Rams and the league”.

Goals for the 2022 European League of Football season

In our conversation, Conwell revealed his personal goal and the goal for the entire Rams organization: “My personal goal is to make everyone around me feel comfortable and to obviously compete for a championship. I’m sure my entire team will agree with me when I say, we are planning on competing with the best and showing the league why we deserve to be here”.

The 21-year-old speedster could be one of the fastest players in the league. When asked what his strengths and weaknesses are, Conwell quickly knew what to answer: “My strengths are my speed and versatility, I can play mostly any position on the field. I would say body language is my weakness, but we can fix that with no hassle”, Conwell jokingly explained.

When it comes to his teammates, Conwell already is in contacted with a few of them: “I’ve actually talked with a few guys on the team, they have welcomed me, they are happy that I’m coming to Istanbul [and play] for the Rams”.