Turkey will be the fifth country in Europe to be home of a European League of Football franchise! 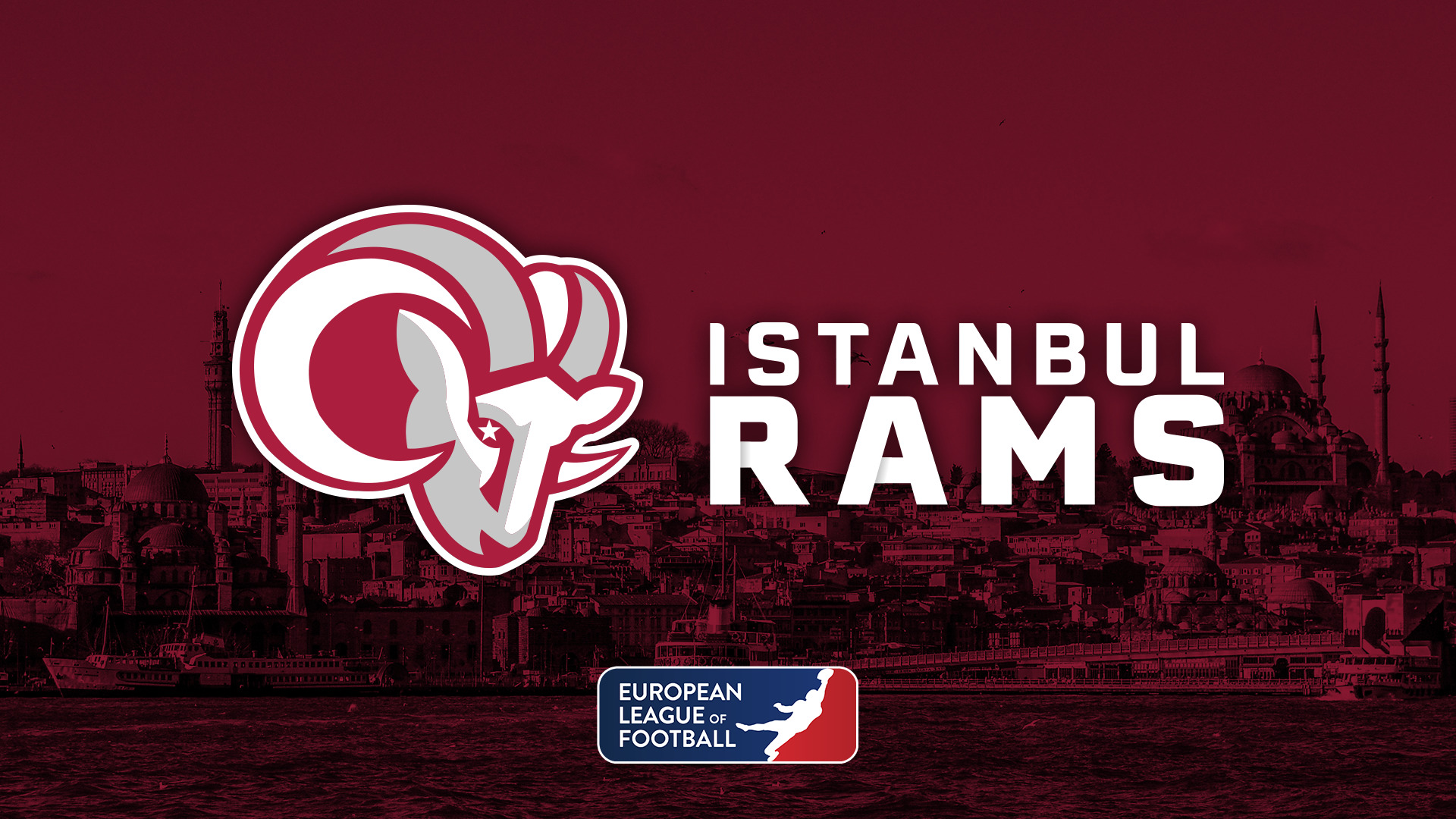 The twelfth franchise of the European League of Football is official. The League announced that the Rams are set as a new franchise based in Istanbul, Turkey.

The Koç Rams Istanbul were founded in 2004 by students from Koç University. With seventeen years of experience, the Turkish franchise now joins the European League of Football to take the level of American football in Turkey to the next level.

CEO Zeljko Karajica expressed his excitement about the latest addition to the European League of Football: "We are very happy to have reached an agreement with the Koç Rams. Istanbul is an international metropolis and therefore a highly exciting location that will enrich the European League of Football. As a league, we are also tapping into a very interesting market”.

Patrick Esume also weighed in on the Rams at the Commissioner: "Istanbul not only has a well-established team, behind it there is also a functioning organization with great youth work. I am convinced that they will play a good role directly”.

“Koç Rams' facilities are located [at] Koç University […] in Istanbul. It's the first real American [football] field in Turkey with permanent lines”, the Rams explain on their website. Despite the fact that American football is still a developing sport in Turkey, the Rams gained international attention when they won the Turkish Championship four times in a row and also competed in the Central European Football League (CEFL) from 2017 to 2019. In 2018, they even reached the final but lost to the SWARCO Raiders who recently joined the European League of Football as well.

It will be interesting to see the Rams compete against the best teams in Europe, especially if they face off against the Raiders and possibly take revenge.