Welcome to Hot Take Friday! Every week I present you my newest HOT TAKE for the upcoming European League of Football season. 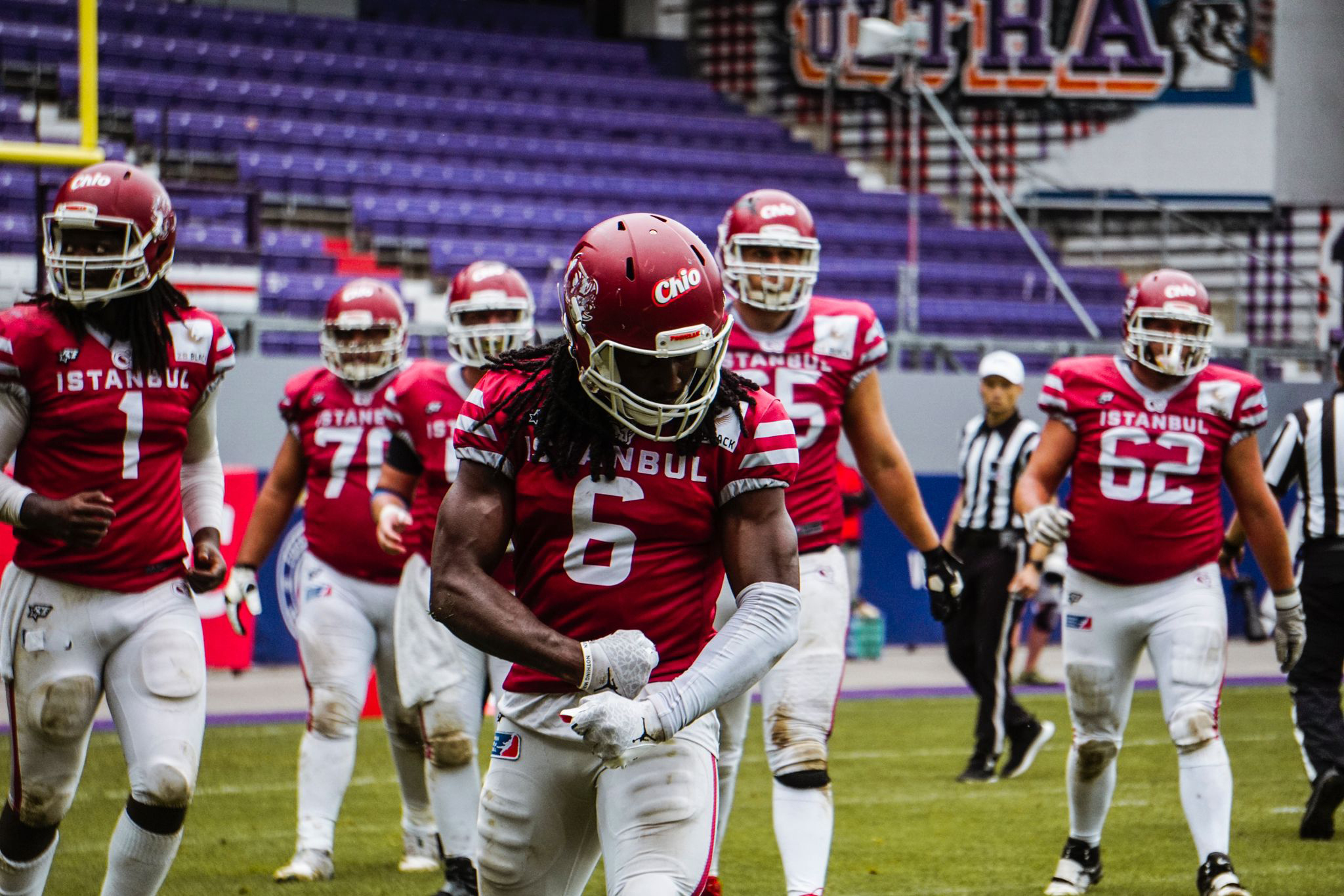 This week’s Hot Take will feature a player that took the European League of Football by stormlast season, despite only playing in six games. I am talking about former Istanbul Rams and now Cologne Centurions wide receiver Terryon Robinson.

After signing with the Istanbul Rams after week seven of the 2022 European League of Football season, Robinson showed his tremendous athletic ability and skills during his sixgame stint with the Turkish franchise. The Georgia native, amassed 230 receptions for more than 2700 yards and 19 touchdowns during his four seasons at Division I FCS Wester Carolian University, made an immediate impact, catching five passes for 85 yards in an 22-19 upset over the Barcelona Dragons – the franchise’s only win that season.

With a total of 39 passes for 829 yards and 8 touchdowns, Robinson ranked top 10 in the league in receiving yards and receiving touchdowns. With 138 yards per game, the former Catamount had the most yards per game of any wide receiver in the European League of Football.

After a performance like this, Robinson is poised for a dominant season on the highest level in Europe and having a former Division I quarterback under center certainly does not hurt either. Although there are many great pass catchers in the league including Kyle Sweet, Aaron Jackson or Nathaniel Robitaille, just to name a few, I believe that Robinson will beat them all when it comes to receiving yards.