The European League of Football announced Italy, Hungary, and Switzerland as countries hosting franchises at the start of the 2023 season! 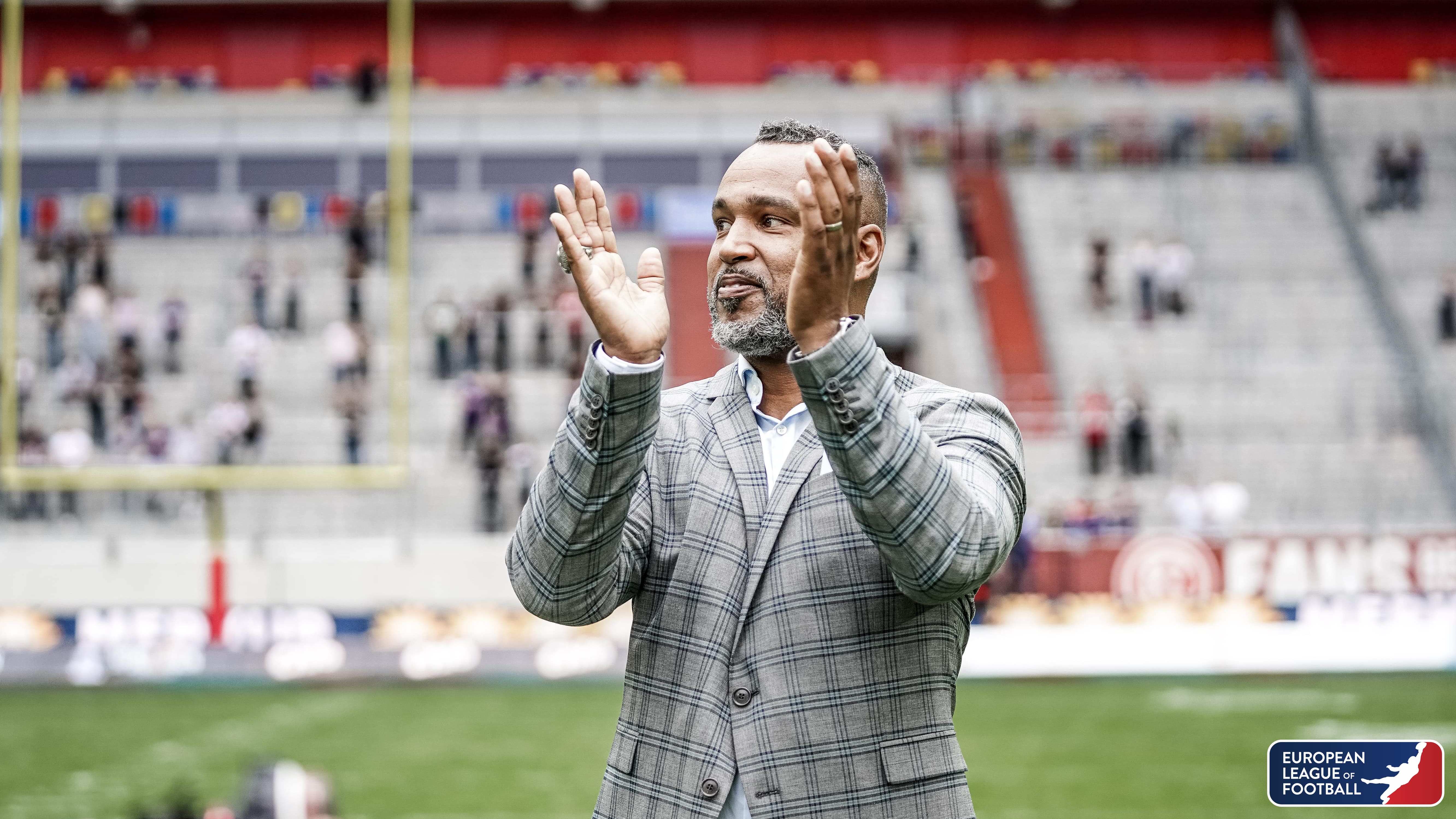 The 2022 season of the European League of Football has not officially kicked off yet, but the press conference today was taste of what fans can expect this year.

Most surprising to all fans was the announcement of three more teams that are already set to join the European League of Football in 2023. Zurich, Switzerland, will soon have a franchise in the best American football league in Europe alongside Székesfehérvár, Hungary, and Milano, Italy.

"We look back on a great first season, are looking forward to the second and are already tinkering at full speed on the third. The pace is high, the interest in the European League of Football is huge. With Italy, Switzerland and Hungary, new countries are joining, so we are already growing to 15 teams from eight nations. We are also holding intensive talks and expect to conclude further deals soon," Zeljko Karajica commented.

In Milan, the already existing Milano Seamen will join the league starting in 2023. In Hungary, the Hungarian Enthroners are set to take the stage just 60 kilometers outside of Budapest. In Zurich, the Helvetic Guards are poised to join the league as well.

"I am happy that we were able to reach an early agreement on entry for the 2023 season. Italy, Switzerland, and Hungary are not only highly attractive locations for theEuropean League of Football, the franchises from Milan and Székesfehérvár also bring plenty of experience and infrastructure to play a good role. And I am sure that Zurich will do everything in its power to build a strong team," Commissioner Patrick Esume commented on the new teams joining the league.