The European League of Football has just announced the 2022 All-Star Teams! 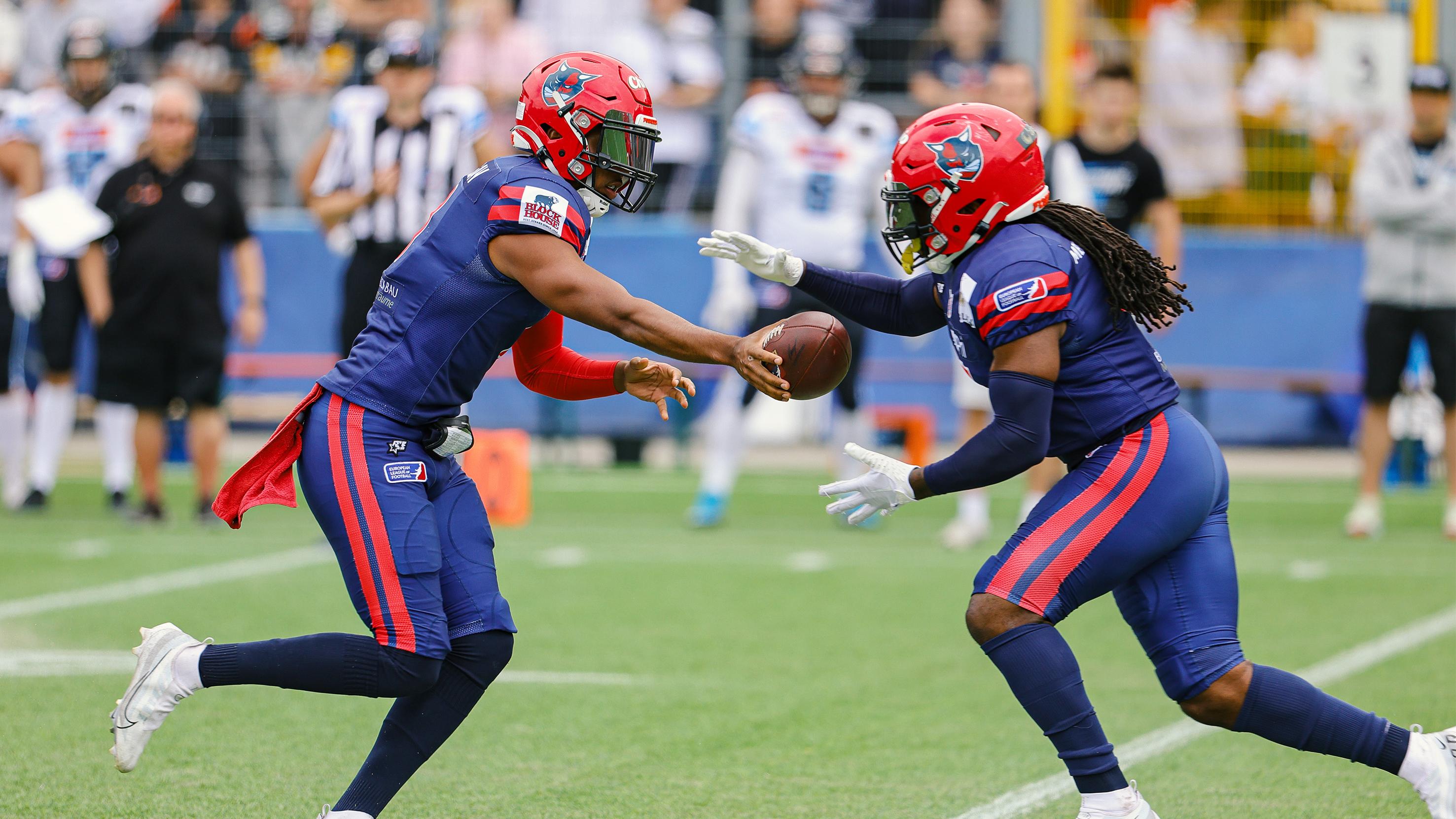 After a successful 2022 campaign, the European League of Football has announced a first and second All-Star Team. A lot of player from the two Championship teams find their place in the following lists. But there are also a lot of surprises!

Get your last-minute tickets for the Championship Game now!