Michael Sam worked as the team’s assistant defensive line coach before the Spanish franchise has signed him to the active roster! 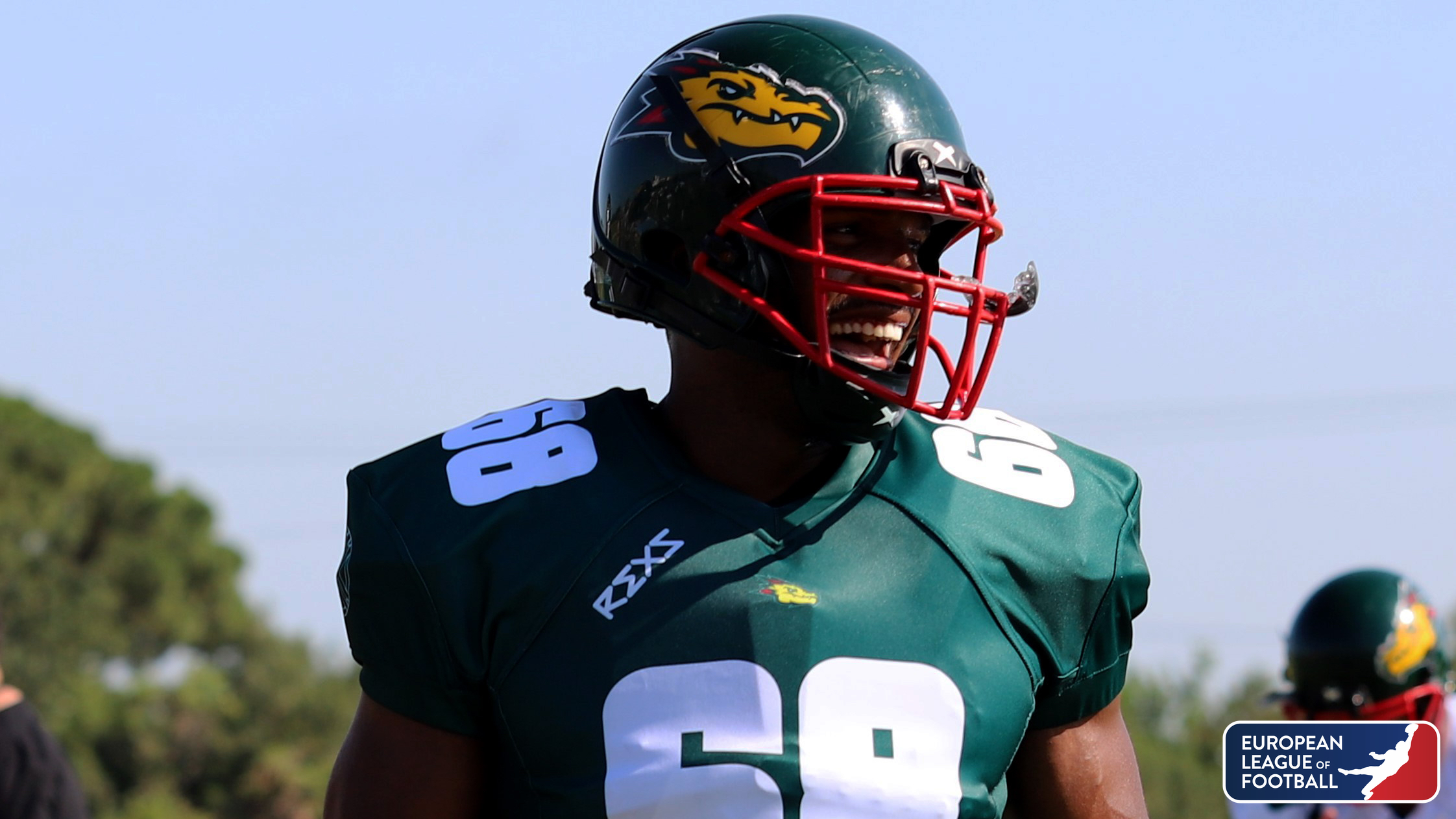 The Barcelona Dragons announced that former NFL player and Dragons’ assistant defensive line coach Michael Sam will play for the Spanish franchise in 2022.

At the age of 33, Sam does not show a single sign of slowing down and is in season shape. In 2014, the American defensive lineman was selected by the St. Louis Rams (now Los Angeles Rams) in the NFL Draft and later played for the Dallas Cowboys.

Now, the NFL veteran will provide much needed help for the Dragons defensive line at the defensive end position.

The Dragons had one of their four American spot open since linebacker Max Nacewicz announced his retirement just yesterday.

More news around the Dragons here!