Marvin Rutsch returns to his hometown Munich for the 2023 season of the European League of Football. 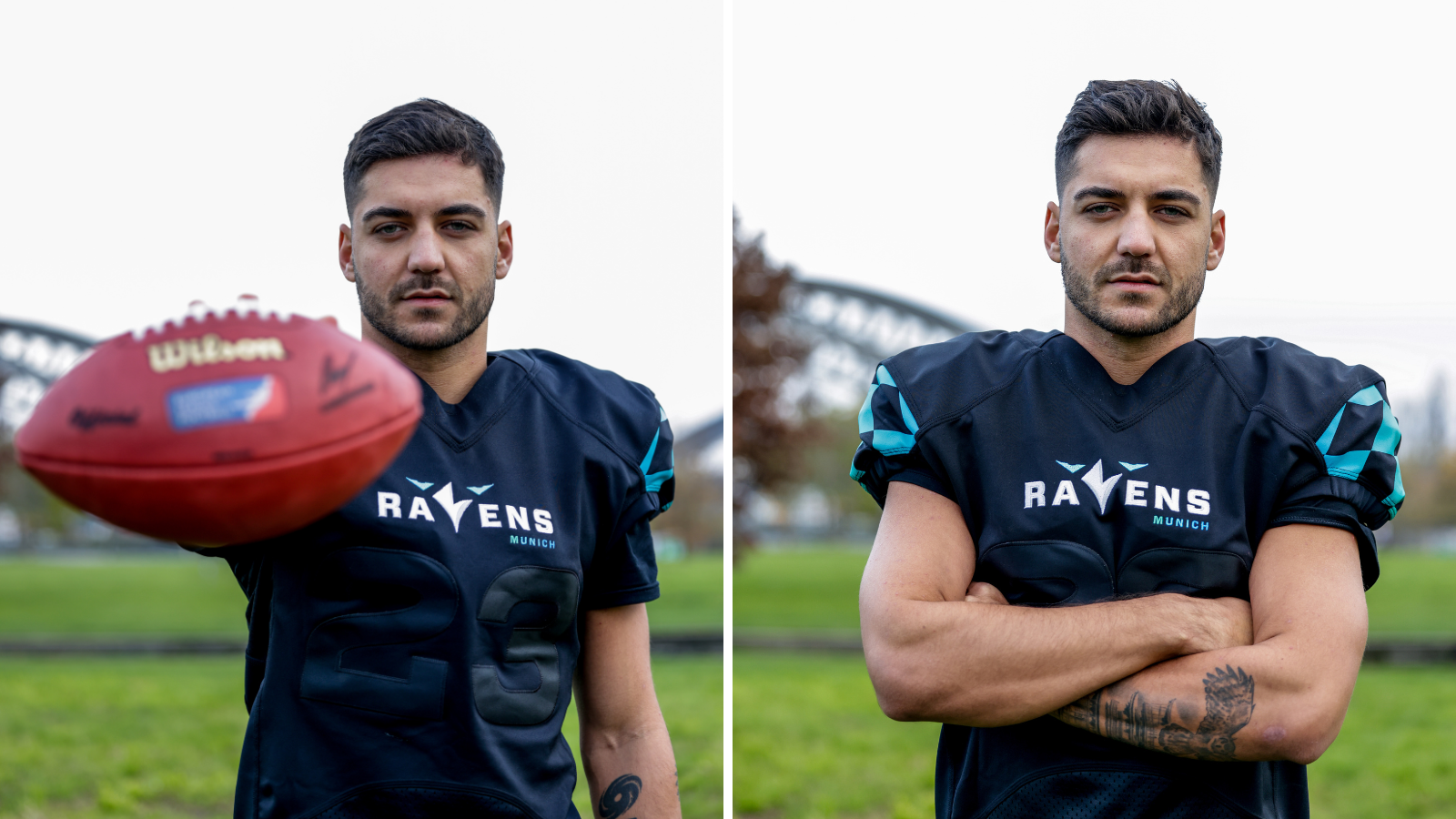 One of the best targets for Jakeb Sullivan

He made atotal of 82 catches for 775 yards and 7 touchdowns for the Galaxy, with whom he won the league's first championship game in 2021 in Düsseldorf. Now he strives for the Championship Game in Duisburg with the Ravens. Rutsch had the league's tenth-most catches (48) in 2022 and the third-highest catch rate among players with at least 30 caught balls (77.4%). He caught for 387 yards and five touchdowns. In 2021, he caught the 11th most balls in the league (34) for 388 yards and two touchdowns.

The 24-year-old is excited about his return to Bavaria: "I'm happy to comeback to my hometown after a long time - to be with my family, to play for the Munich Ravens in their first season and to see familiar faces again! It's still a few months until the first game, but I'm already hyped to represent Munich!"

Experience and leadership for the Ravens

Sean Shelton, Director Sports Operations for the Munich Ravens, sees the wide receiver as a leader on the Munich Ravens team: "Marvin was one of the most important players we signed during our recruiting process. I am convinced that you need players and personalities like Marvin on the team and in the organization to be successful. Marvin will bring a lot of experience and leadership to the Munich Ravens team."

He started playing football as a junior for the Munich Rangers (2013-2014). Rutsch returns to his home city.