The Hamburg Sea Devils were able to re-sign one of the best players in the league for the 2022 season! 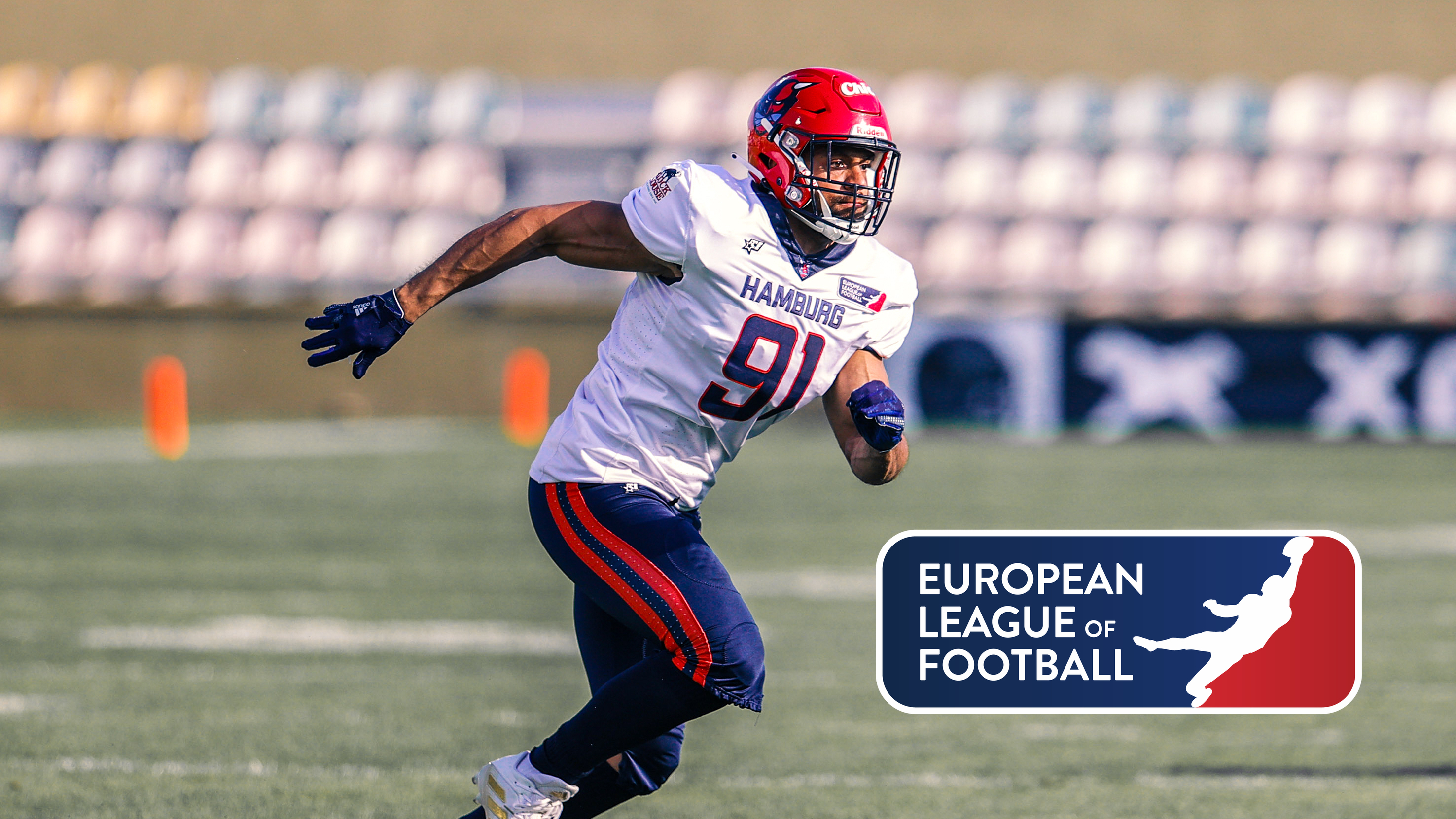 The last seven days in the EuropeanLeague of Football were full of news and headlines. The Sea Devils were able to bring back some NFL power in Kasim Edebali and the Vikings surprisingly signed former Division I player Weston Carr to their offense.

The Barcelona Dragons were able to put pen to paper with one of their former coaches of the inaugural season. Patrick Wennin will re-join the Spanish franchise as the running backs coach, running game coordinator, specials teams coordinator, and assistant head coach in 2022.

The Cologne Centurions have re-signed German wide receiver Jannik Lörcks to their roster for the 2022 season.

The Hamburg Sea Devils made the biggest move over the past seven days. The German franchise were able to bring back former NFL player Kasim Edebali for the 2022 season.

The Leipzig Kings have signed Serbian wide receiver Nemanja Kisili Stojanovic to their 2022 roster for the upcoming season.

The German franchise also started to sell tickets for their home games in 2022. For more information, visit the team’s website or social media platforms.

The Austrian franchise has signed its fourth American import player for the 2022 season: Weston Carr. The former Division I athlete will add to the already dangerous Vikings offense this upcoming season.

The Vikings have also signed German defensive end Dominic Siegel to their roster.