Top 5 most underrated players in the European League of Football

The European League of Football has the most talented players on the continent. But who are the most underrated players going into the 2022 season? 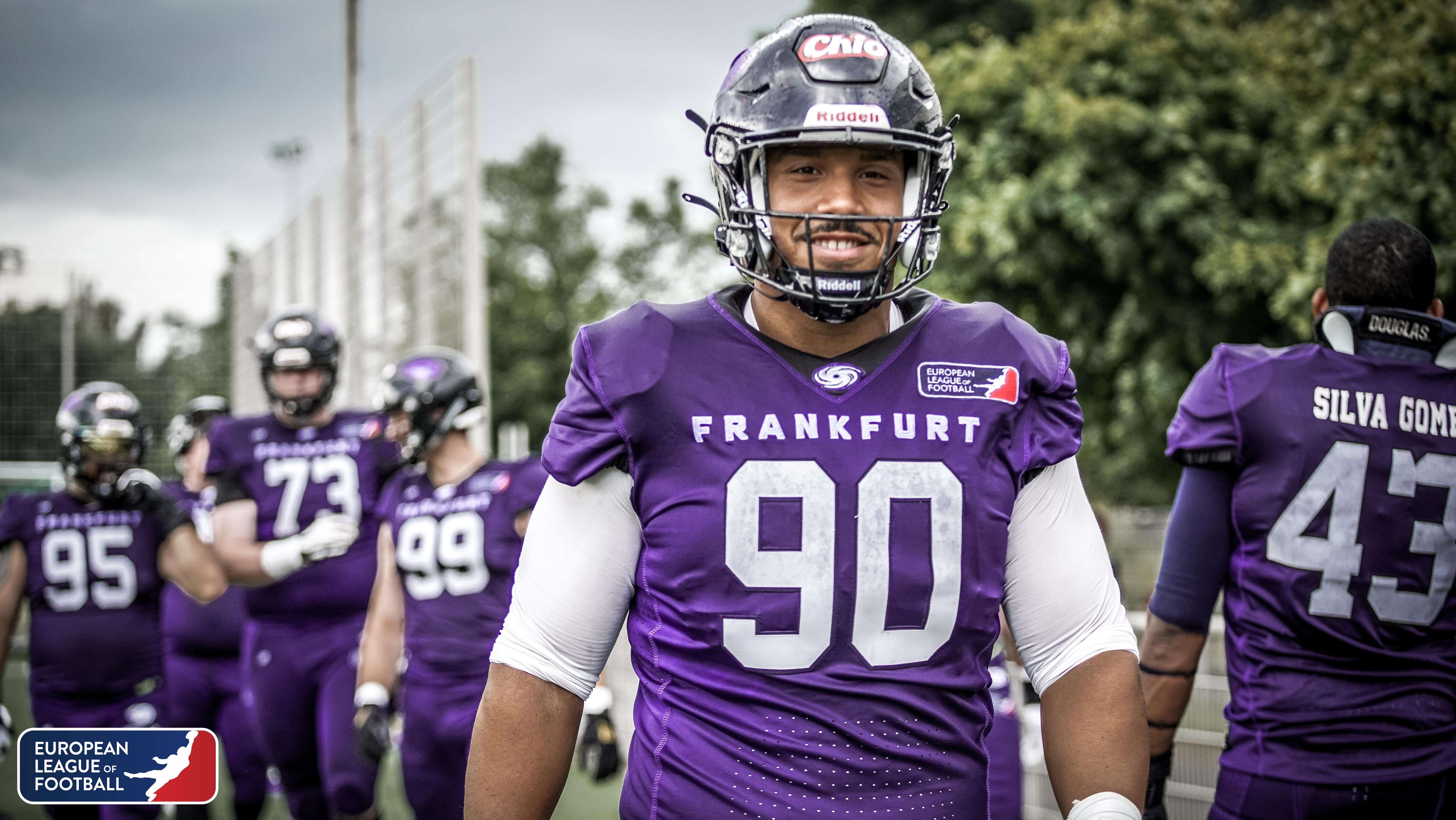 There are a lot of great players in this league. But several athletes are still overlooked despite their steady grind and determination to give everything for their team. Some athletes of my top five are indispensable players, some just wait for their chance to show their massive potential*.

He was one of the most underrated players in the inaugural season of the European League of Football continues to be overlooked as one of the best defensive linemen in Europe.

Marc Anthony Hor is a dominant force up front with his 187cm in height and 130kg in weight. The 2021 All-Star player previously dressed up for Diablo ValleyCollege in the United States before he came back to Germany.

Last year, Hor racked up 56 total tackles, twelve tackles for loss and six sacks as a defensive tackle over the span of twelve games. His teammates call him ‘German Aaron Donald’ for a reason.

At the age of 21, Simon Homadi could be in line for a standout season. At 184cm and 90kg, the German running back brings a lot of skills and tools to be featured more in a supposedly run-heavy offense.

With former Cologne Centurions head coach Kirk Heidelberg as the offensive coordinator, the Sea Devils will probably lean on Homadi alongside fellow running backs Glen Toonga and Gerald Ameln to run the ball behind a stacked offensive line.

In 2021, Homadi only carried the ball 17 times for a gain of 48 yards. Those numbers are probably about to change in his second campaign with the Sea Devils.

The Raiders Tirol are stacked at the wide receiver position which makes this player even more intriguing to watch in 2022. Austrian wide receiver Marco Schneider is only 21 years of age but already has a great resume to build on.

In 2021, the youngster caught 44 passes for a gain of 599 yards and ten touchdowns in the Austrian Football League. Now, Schneider has a shot to prove himself alongside veteran receivers like Adrian Platzgummer, Phillip Haun, Yannick Mayr, and Fabian Abfalter.

One of the best fullbacks in the European League of Football is going to wear different colors this year. The former Cologne Centurions player has no plans of slowing down at the age of 33.

At 180cm and 124kg, Poetsch is the ideal puzzle piece for Rhein Fire head coach Jim Tomsula to open up running lanes for Jason Aguemon behind one of the best offensive lines in the league.

Last year, Poetsch showed what he was able to do behind a great offensive line with an even better running back in Madre London. Will he bring the same success to the conference rival this year?

A player that is already well-known but still underrated: Tyrese Johnson-Fisher. The British rugby phenomenon and former professional rugby player has incredible speed and agility for his size.

At 178cm and 99kg, Johnson-Fisher likes to bruise his way through defenses but also has the rare ability to dance around defenders.

The 22-year-old athlete is poised for a breakout season next to fellow running back Jalen Conwell.

This list would not be complete without listing one more player who is about to be a difference-maker for his franchise in 2022.

The former NFL player Giorgio Tavecchio already proved that he can make a difference on the highest level of American football. In his four years with the Oakland Raiders (now Las Vegas Raiders), the Italian made 21 out of 26 field goals and 41 out of 42 extra points.

Last year, the former Division I kicker was signed by the Barcelona Dragons mid-season and made six out of nine field goals. His longest field goal went for 56-yards.

Keeping last season in mind, it is safe to say that special teams matter. With the Tavecchio, the Dragons have possibly the best kicker in the league on their roster for the 2022 season.

*the players are not ordered or ranked in any way.