The Düsseldorf Rhein Fire officially sign their third defensive player for the 2022 season in the European League of Football. 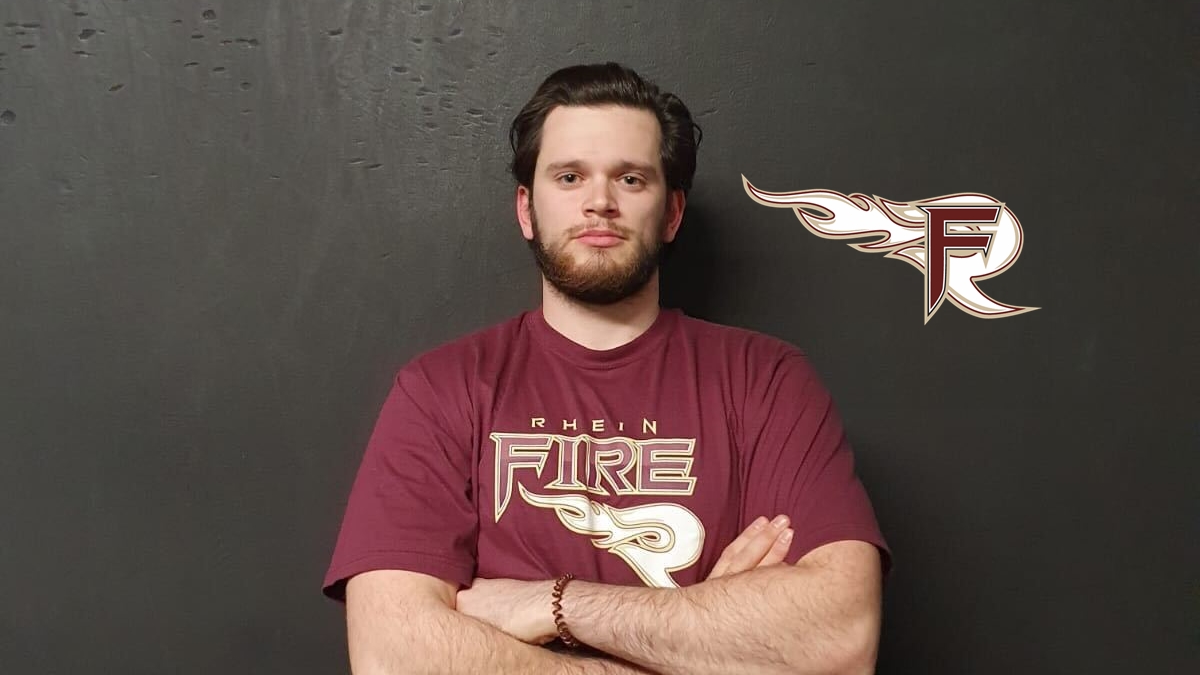 The Rhein Fire sign linebacker Martin Pinter to their roster for the upcoming season, as reported by the team.

“I’m delighted to be able to represent my old hometown Düsseldorf in the European League of Football. I am proud to be part of the new Rhein Fire Team in 2022 and will give everything to bring a championship to Düsseldorf”, Pinter commented on signing with the Rhein Fire, via the team’s social media outlets.

The German linebacker was a one-man wrecking crew in 2021. Pinter recorded 12 sacks, a total number of 25 tackles for loss,and 70 total tackles with the Cologne Crocodiles in the German Football League. Now, the defensive playmaker takes his talent to the best American football league in Europe to play for his hometown.