After the American gunslinger led the Raiders offense in the AFL for the past years, the Austrian franchise announced the signing of Shelton for their 2022 season in the European League of Football. 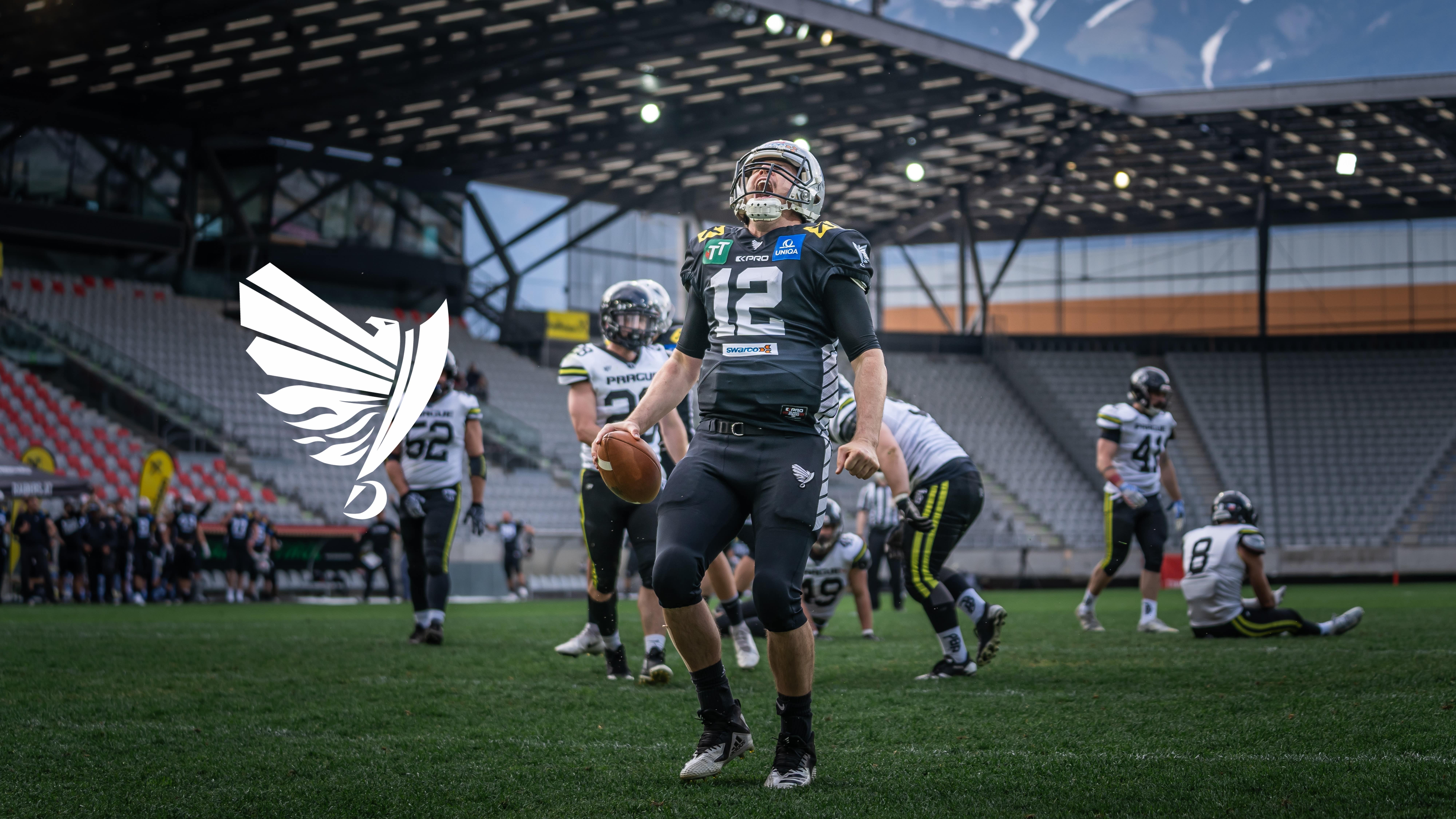 Since Shelton signed with the Raiders back in 2014, he threw for 29,772 yards, 325 touchdowns and only 50 interceptions. On top of his passing touchdowns, Shelton was able to score 81 touchdowns on the ground.

“If you play American football as long as I have, it’s always about new challenges. And I can’t imagine a bigger challenge than leading the Raiders Tirol into their first season in the European League of Football”, Shelton explained via the Raiders press statement.

Tirol’s head coach Kevin Herron is also excited to keep his quarterback in town: “I’m incredibly happy that Sean [Shelton] will play for us in 2022. I believe that we have one of the best quarterbacks in Europe with Sean [Shelton]. He has already lived in Tirol for many years. He has a great personality and is a great leader”.

It will be interesting to see the six-time AFL champion and seven-time MVP Shelton in the European League of Football coming next season.

The Helvetic Guards have revealed their logo for the 2023 season

An NFT Special awaits all European League of Football fans