Over 150 players: Prague Lions looking forward to the combine

On October 23rd, the Prague Lions will host their first tryout to build their European League of Football roster. 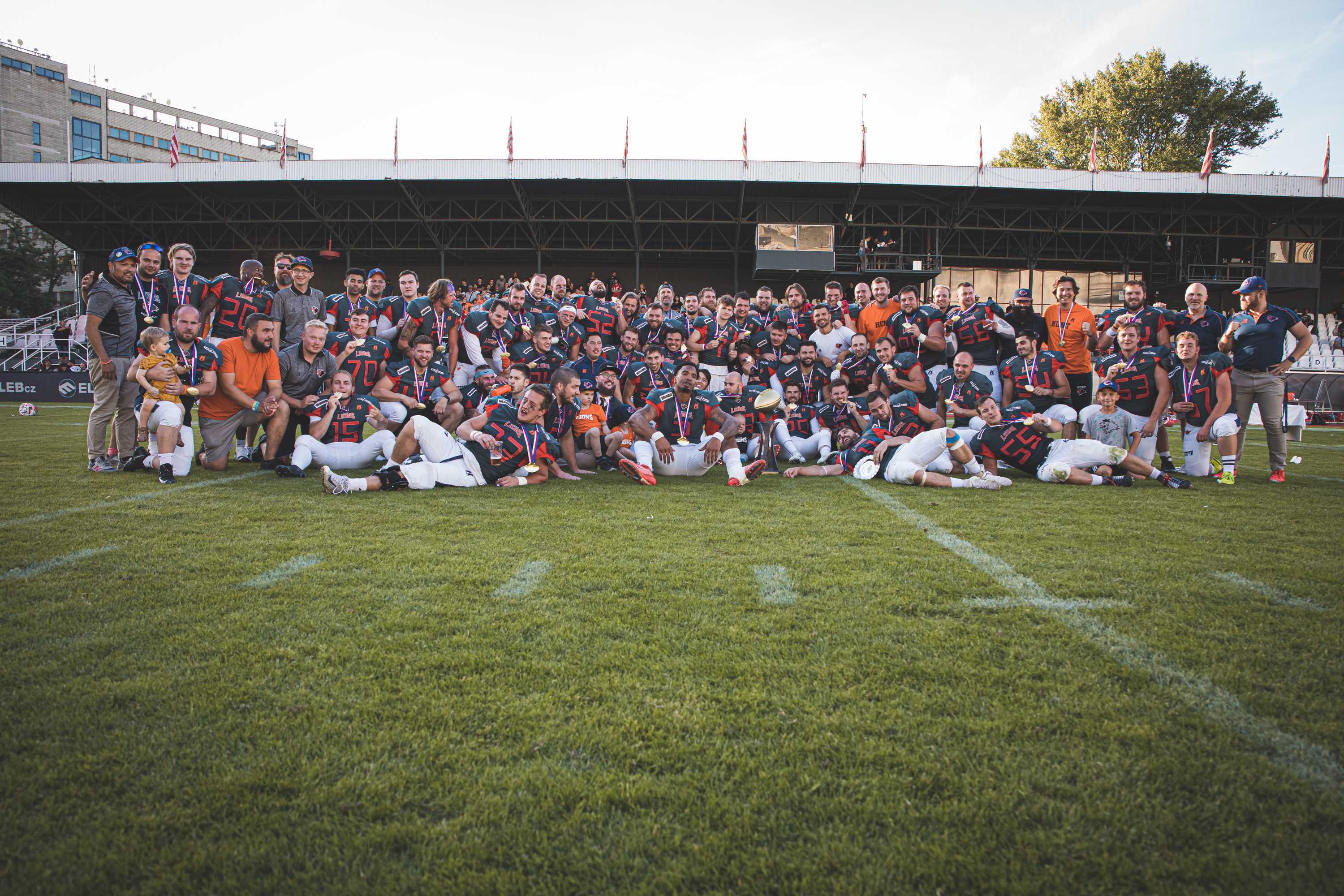 The Prague Lions after winning the Czech Bowl in 2022. ©Jakub Pláteník

The Prague Lions are the newest addition to the European League of Football. The Czech franchise, which is just coming off a Czech Bowl victory as a club, is looking to improve their roster even further for the upcoming season. A combine with players from all over Europe is the perfect way to do exactly that.

Lions are here to conquer

The tryout, which will take place on Sunday, 23rd of October, from 10a.m. to 4 p.m., is a tremendous chance for all homegrown and international players to show what they are capable of. Over 150 players from all over the world registered for the tryout that consists of combine drills, competition drills and some other field work, as the Lions explained.

The Prague Lions are the best Czech football team of the last decade, which was a big reason why they joined the European League of Football. The league where they face more competition than ever before. Additionally, the Prague Lions are cooperating with the Detroit Lions of the NFL in generally. An ace up their sleeve?

According to sources, multiple players that already played in the European League of Football will show up at the event. Along with them, plenty of notable guys from the German and Czech football scene will be in attendance. It will be interesting to see, which known faces will participate and try to become a part of the Prague Lions.

Some of the hottest Czech names are cornerbacks Filip Ondrásek and Tomás Svoboda from the Prague Black Panthers, as well as Prague linebacker Ondřej Mička, who all played a big role in the club "Black Panthers" finishing second in the Austrian Football League regular season. Additionally, a name to watch is Vojtěch Mašita, who led the ČLAF in receiving touchdowns and was a big reason why the Vysočina Gladiators made it to the Czech Bowl - where they lost to the Lions. It remains to be seen who will show up at the Combine and who will end up qualifying for a roster spot.