After missing the playoffs, the Leipzig Kings want to finish the season on a positive note. 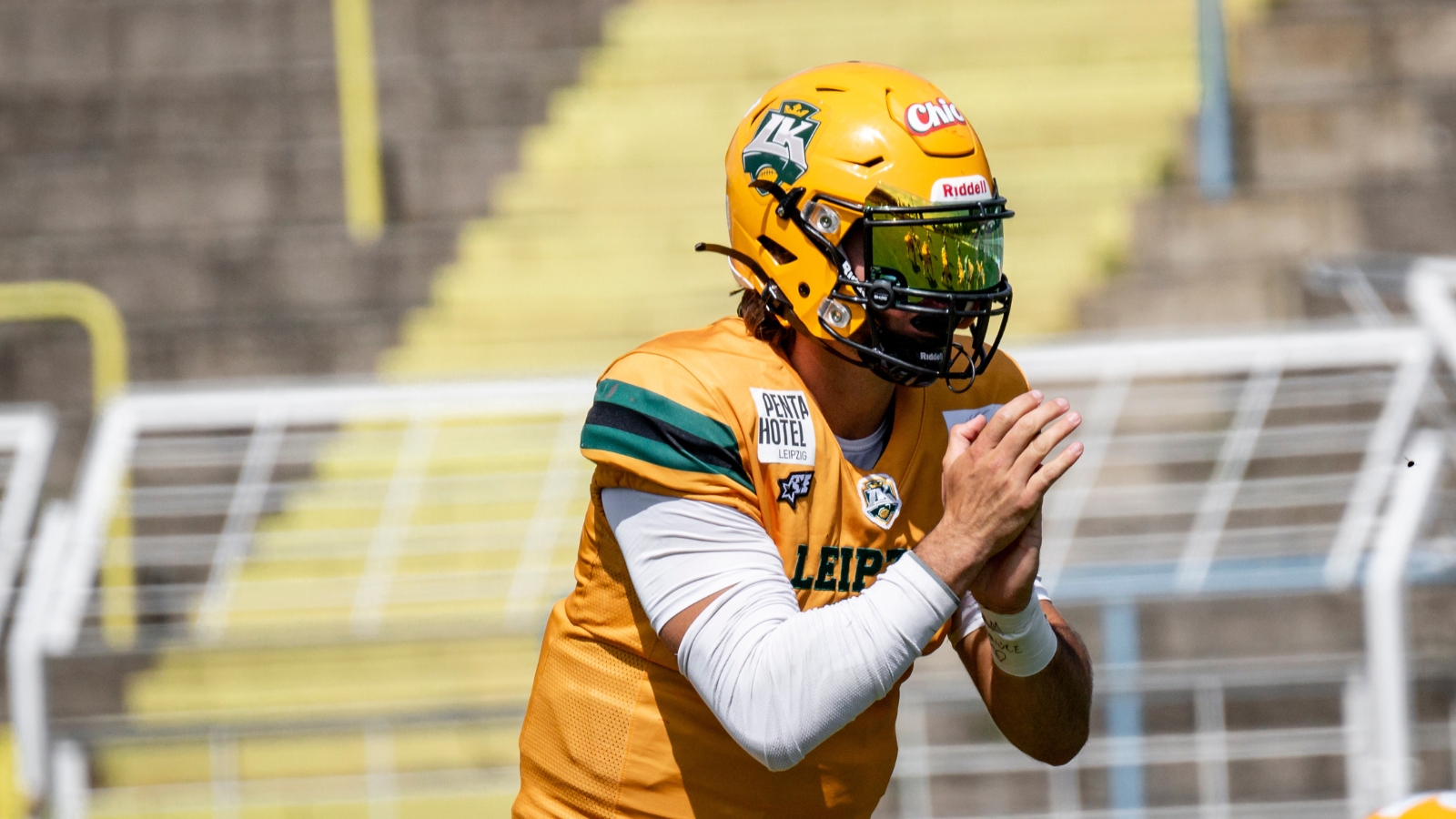 Conor Miller is out for season. © Simon Braun

Conor Miller was sacked four times against the Hamburg Sea Devils, left the field early and did not come back. Now the Leipzig Kings made it official, that they will use the emergency-quarterback ruling of the European League of Football, releasing Miller after a season ending injury, requiring quarterback Gabriel Cunningham until the end of the season.

Miller was already the second US-American Quarterback of the Kings this season, while he joined after Jordan Barlow was hurt as well early into 2022. Cunningham now takes over the work behind a decimated line. Fortunately for him, the weapons are there. Jallai, Jones and Dablé-Wolf could help Cunningham to produce. If he is the mix for next season, we don’t know.