A franchise that hasn't been known for success in the last two years is now looking to hit the ground running. 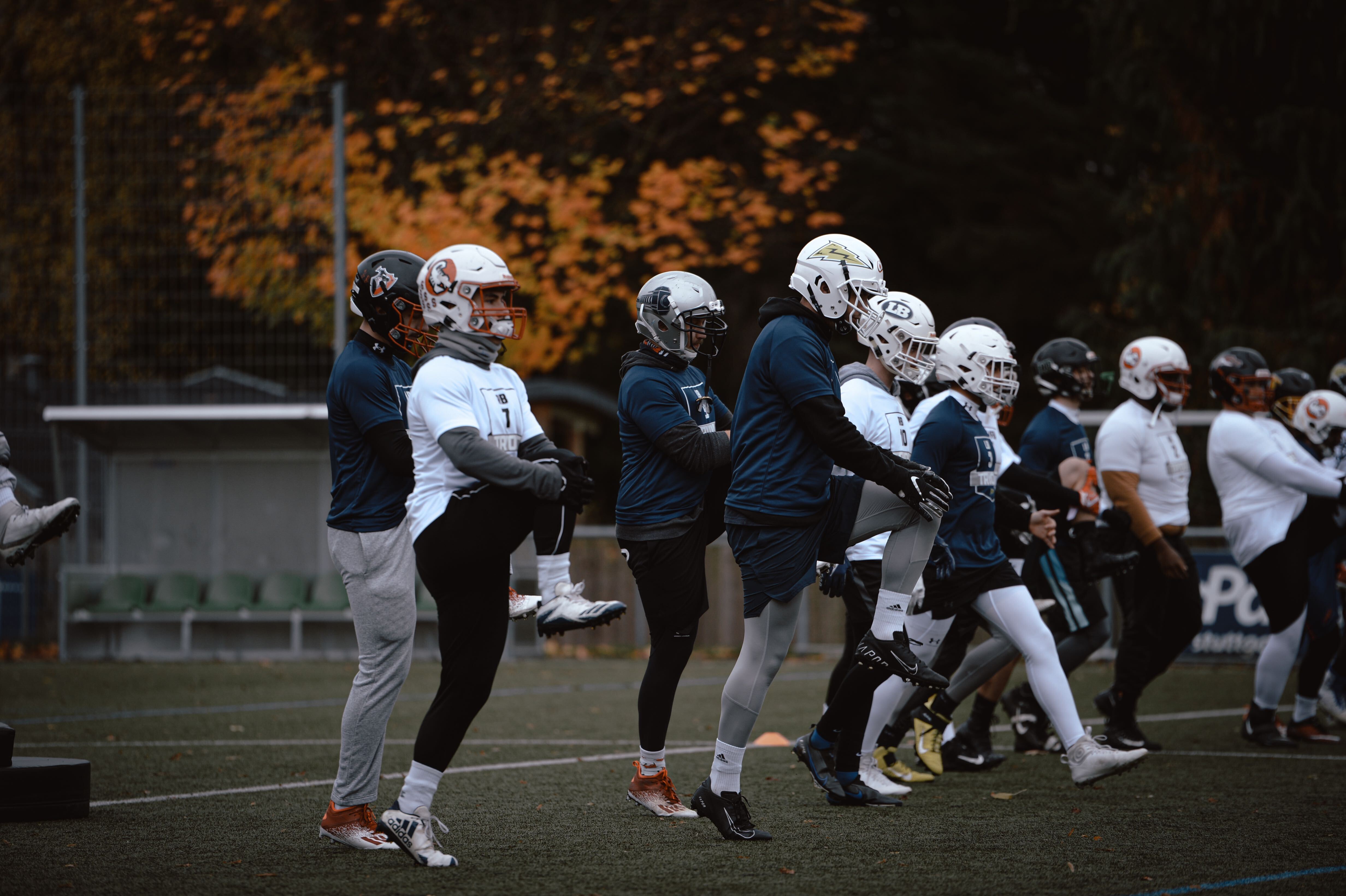 Around five to eight players from the combine will make the Stuttgart Surge team. © Svenja Sabatini

Around 100 participants came to the Stuttgart Surge's football tryout last Sunday. In doing so, Jordan Neuman, the new head coach of the Stuttgart Surge, is planning with significantly fewer players to add to the roster. "The tryout was a great success in the fact that we wanted to come away with 5-8 players we felt could be great additions to the Surge and we feel we will hit that number. The desire and the effort the players showed to try and earn a roster spot was the thing I came away most impressed with," said head coach Jordan Neuman about his combine.

With Reilly Hennessey, the team has already found the desired candidate at the quarterback position. It remains to be seen who will fill the backup position for the Surge. Will Janis Kaiser stay, or will a new quarterback sign with the German franchise? With Lars Heidrich, Jonas Lohmann and Arne Nissen three quarterbacks were present at the tryout. Whether one of these three will make it onto the squad remains to be seen. The quality in the league is at least increasing year by year. The squad goes into this next season looking stronger than ever.

"Now it's about evaluating some of the film and the players and get in contact with them, try to make the step with a lot of them," said Neuman about the evaluation process. That the squad is already in an advanced state is evident from the signings. Besides Hennessey, the Surge has already introduced two defensive backs in Goran Zec and Ben Wenzler, two linebackers in Japhet Maleka Mbala and Nikolas Knoblauch, and two strong wide receivers in Yannick Mayr and Louis Geyer. The coaching staff and front office have also been restructured – Jordan Neuman is expected to bring in a new spirit. If this spirit can also be seen in training and games then this franchise seems to be on the right track.