The Stuttgart Surge announce the signing of a new wide receiver. With Louis Geyer a top receiver comes back to his old home. 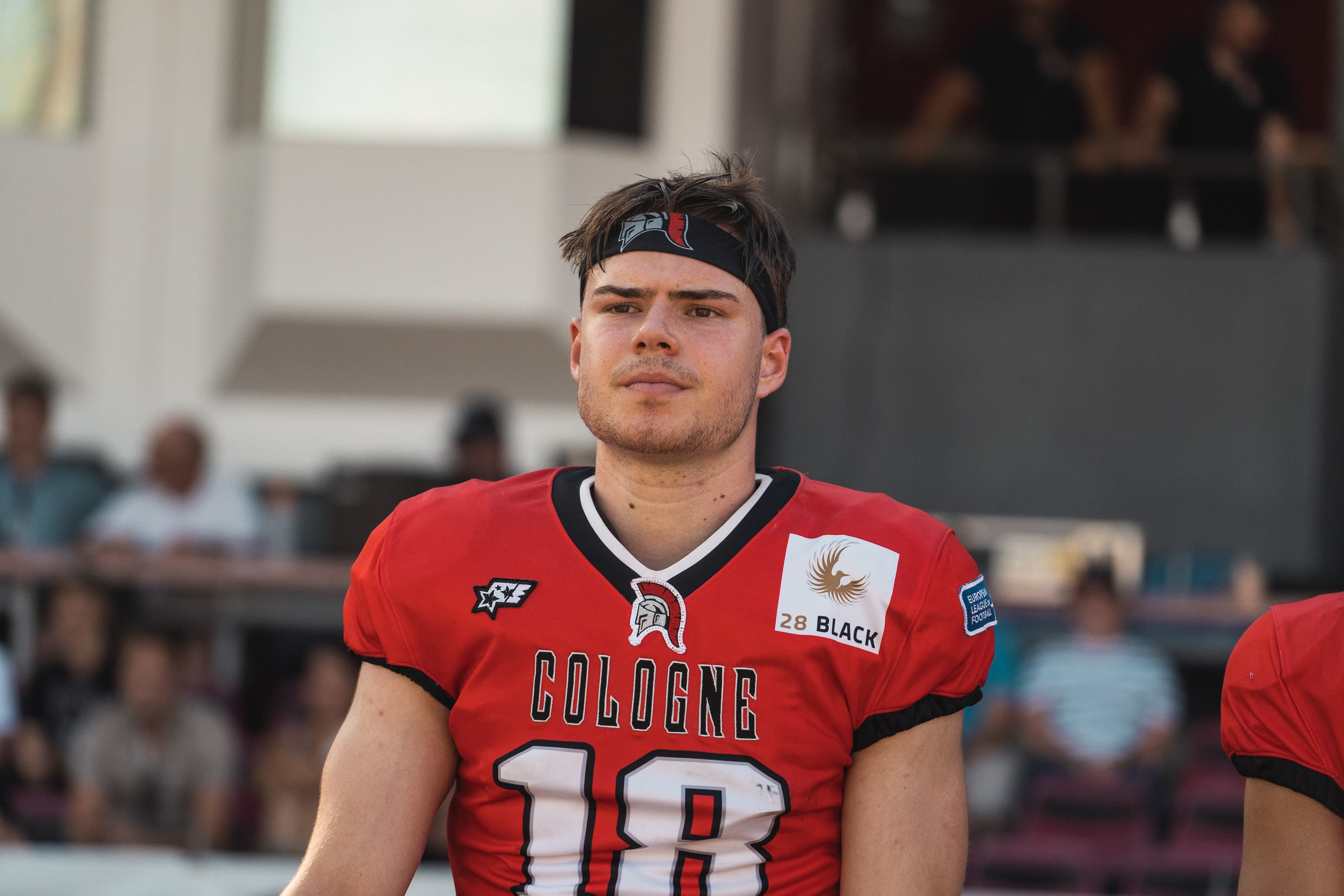 The coaching restructuring has seemingly shown effect. With wide receiver Louis Geyer, the Stuttgart Surge present their first new addition for the 2023 European League of Football season. The Ludwigsburg native was already active for the Stuttgart franchise in 2021, but ran for the competitor from Cologne in 2022. The new coaching staff may have lured the 21-year-old back to his home in the free-agency.

Geyer was eleventh in receiving yards last season, also catching 47 passes for 9 touchdowns and 687 yards with the Cologne Centurions. He was responsible for 450 yards and three touchdowns the previous year. The young German receiver has already made a name for himself in Europe's top leagues. In Stuttgart, he finds a rejuvenated coaching staff with a lot of experience, which should bring the "Winning Football" back to the south of Germany.

Louis Geyer: "Stuttgart is my home. This is where my football career started and I'm overjoyed that the next chapter of my journey will continue in Stuttgart. I firmly believe that something great will happen in Stuttgart and we will build a team that the European League of Football, the incredible fanbase and the city of Stuttgart deserves. It begins a new Surge Era - and I am more than ready for the upcoming Challenge."