We dicuss hot takes that everybody will be talking about in the upcoming European League of Football offseason and season! The European American football league might be full of surprises. 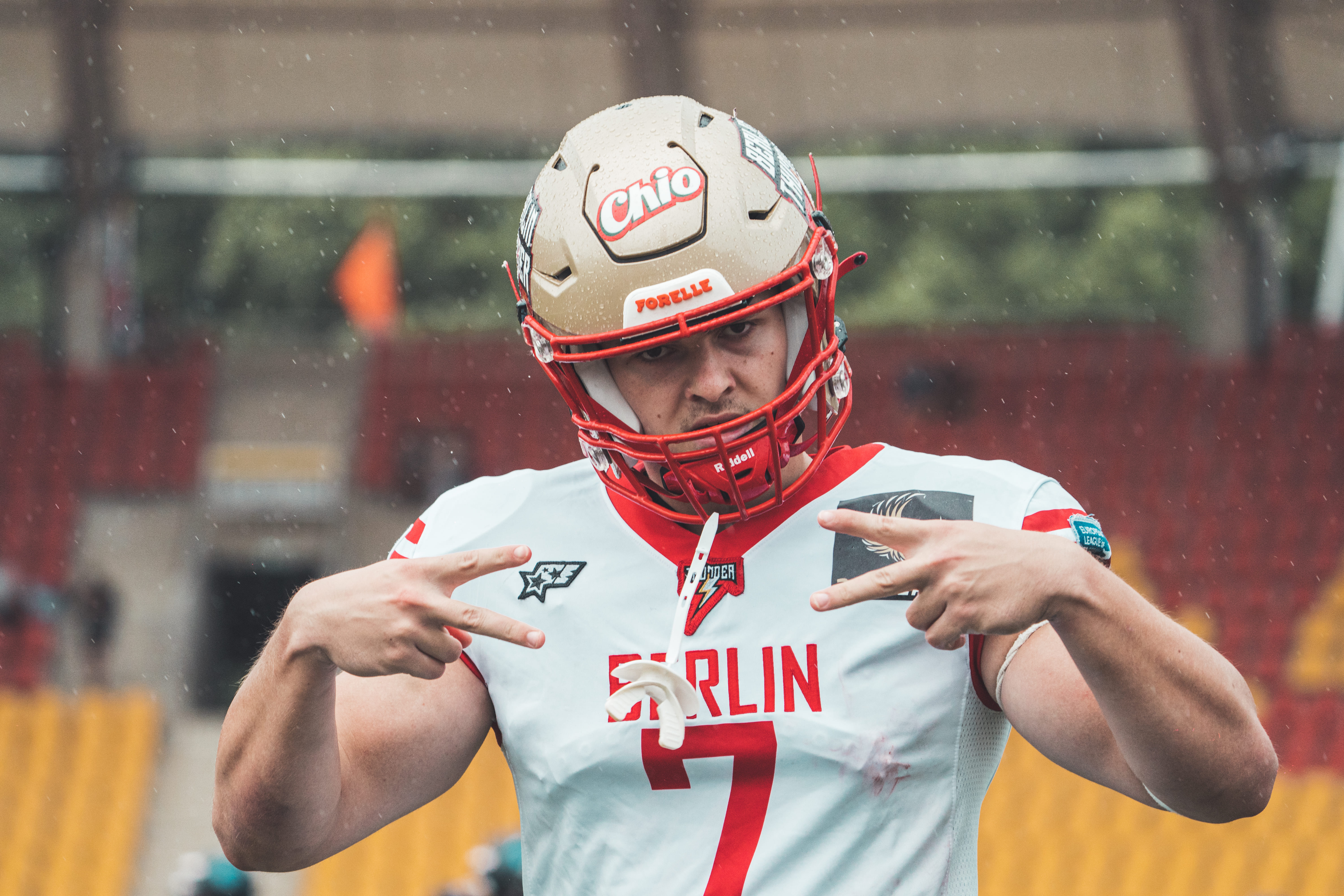 The 2023 season of the European League of Football is already casting its shadow ahead. Let's take a look into three hot takes for next year.

With the European League of Football expending to new locations, we have seen numerous high caliber coaching hires for new and existing franchises and plenty of retirements that will impact teams moving forward. Due to those changes, it is likely that only one of the four playoff teams from last season will make it to the post-season in 2023. The Vienna Vikings.

Hamburg, as well as the Raiders Tirol have been hit by retirements of key players and leaders like Miguel Boock, Kasim Edebali and Sean Shelton. The Barcelona Dragons have lost the Coach of the Year, who turned the franchise around. The Vikings, on the other hand, won the championship and will most likely keep their key players around, making them a serious contender for 2023.

With top-notch offensive line players, the best receiving corps in Europe and no quarterback signed yet, the Thunder are in prime position to land an elite signal caller like Zach Edwards for the 2023 season. But regardless of who will be under center this season, two out of their three receivers will eclipse the 1000-yard mark, for the first time in league history.

Jadrian Clark will be one of the MVP nominees

After taking over for the injured Matt Adam after week seven, Jadrian Clark threw for over 2,100 and 23 touchdowns and five interceptions in only six games. The former Hamburg Sea Devils quarterback showed that he is one of the best signal callers playing in Europe. And he might just be the best in 2023.

Re-signing with the Rhein Fire will put Clark in a perfect position. He is coached by a former NFL head coach in Jim Tomsula, who will be building a roster around his starting quarterback to his liking. With plenty of receiver talent on the team last year, there is a high chance of keeping players like Harlan Kwofie and Nathaniel Robitaille around for 2023 or upgrading even further.

If Clark has similar weapons to last year plus an entire off-season of preparation, he will be one of the three MVP nominees in 2023.