Helvetic Guards get three top Swiss athletes from the start

The Helvetic Guards are already going through their first off-season in the European League of Football. And with success! 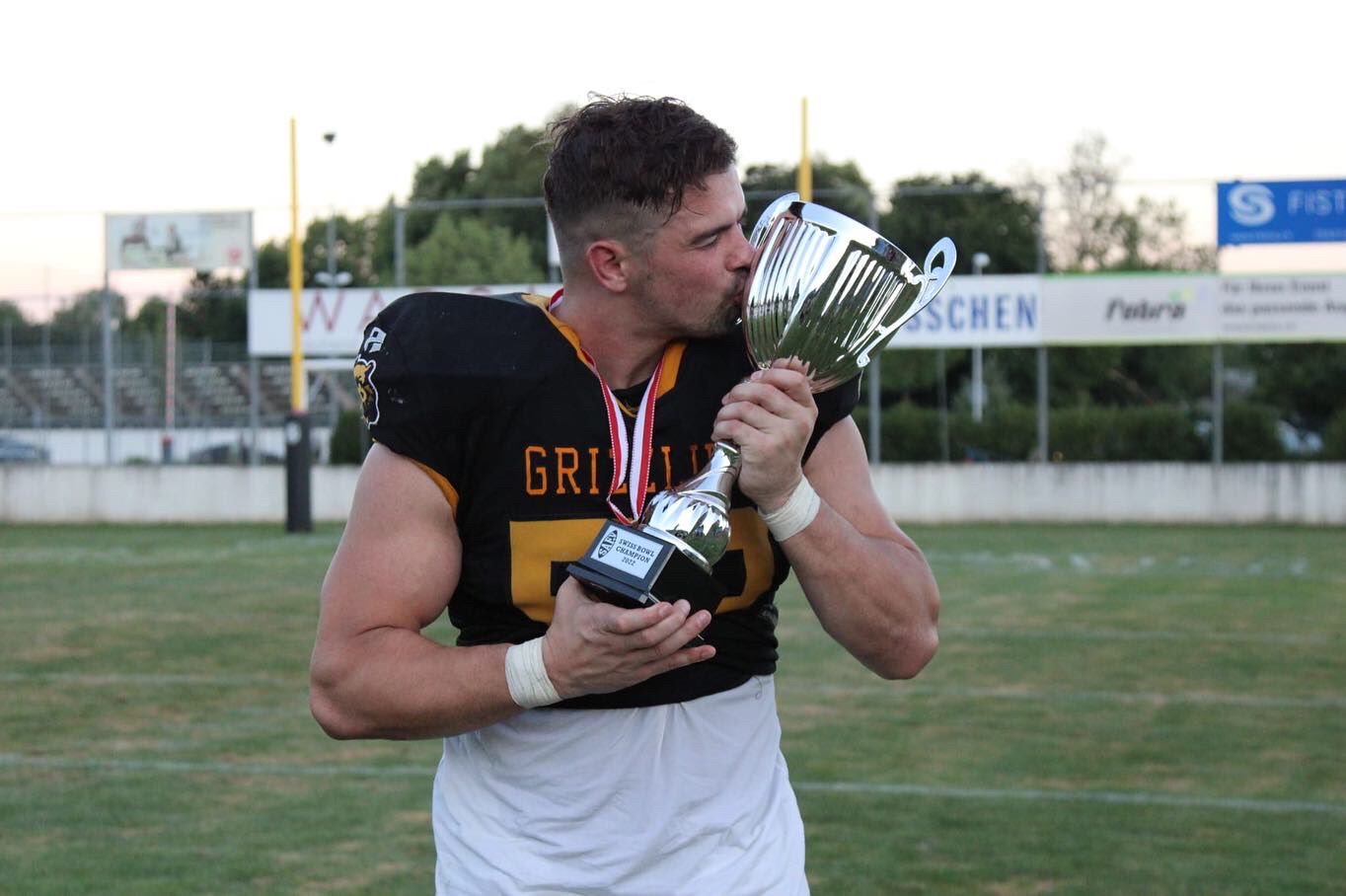 The first signing last Sunday was already promising! Why? With Dominik Liechti, the Guards signed one of the best defensive players in Switzerland in recent years. As a national team player since 2015, Liechti won the Swiss Bowl in 2016 and in 2022 as well as the German Bowl with the Schwäbisch Hall Unicorns in 2022. With the Guards, he received a one-year contract. He is expected to become one of the franchise players representing the Swiss franchise in the European League of Football.

Teammates joining each other

On Wednesday, the 105kg and 1,85m tall Andreas Buri followed suit. The Swiss linebacker was previously active with the Bern Grizzlies from 2011-2017, as well as from 2019 to 2022, but in the meantime also played for the Santa Barbara Vaqueros and just like Liechti for the Schwäbisch Hall Unicorns. He, as well, was a Swiss Bowl winner two times and a German Bowl winner this year. The interest of Swiss players to join the Swiss franchise is seemingly growing.

David Marty, then, was the third player to arrive in the last five days. The Swiss receiver has been a pillar of Zurich Renegades over the past eleven years. However, at just 1.78m and 81kg, the veteran is a player the coaches can rely on. The Guards have already set up well in the coaching staff. Now, the roster takes shape slowly but surely.