The reigning champion get their go-to guy on offense for Jakeb Sullivan by signing American wide receiver Reece Horn! 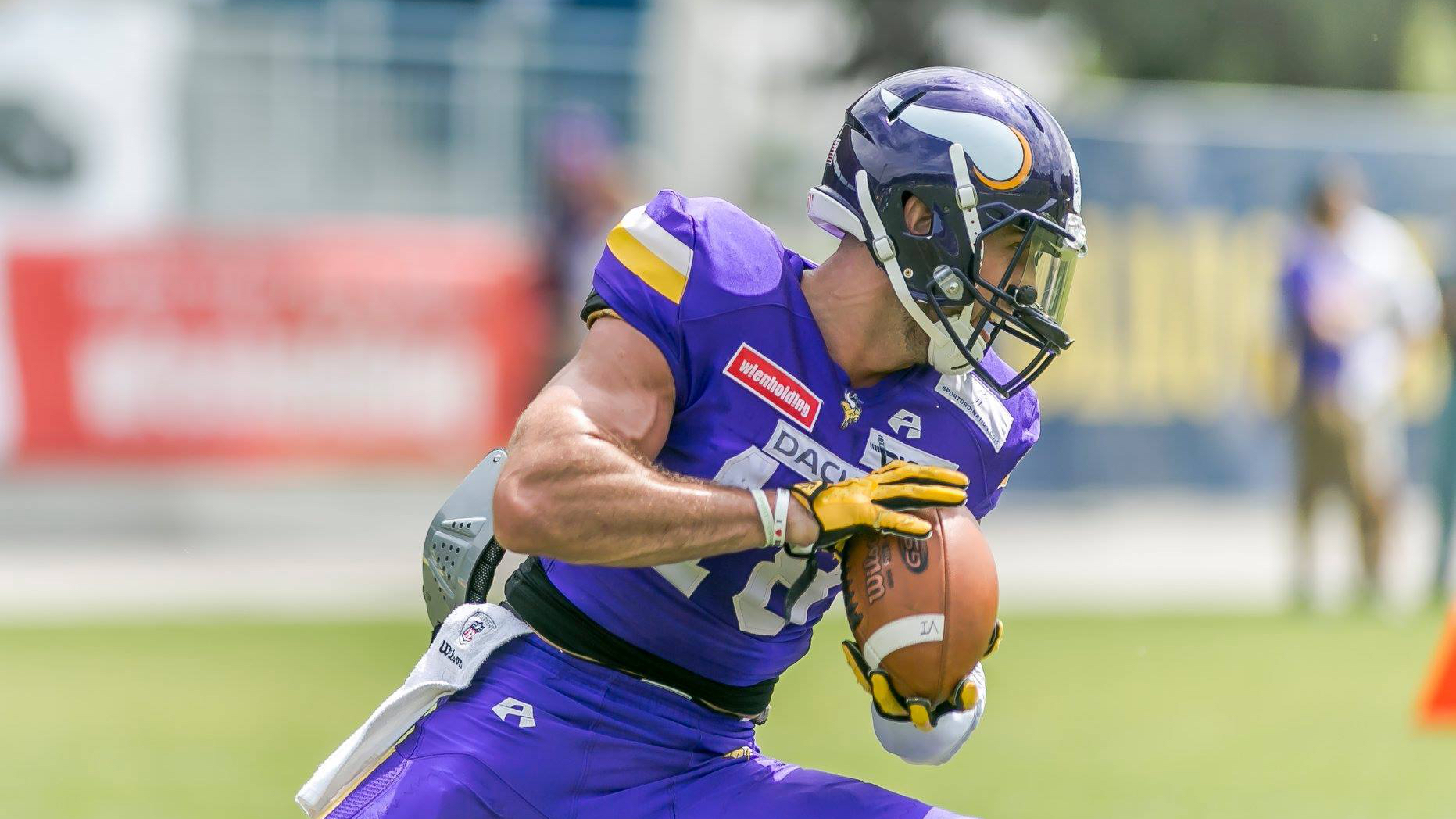 The 2-2 Frankfurt Galaxy have signed former NFL wide receiver Reece Horn to their active roster for the remainder of the season.

After American running back Gennadiy Adams suffered a season-ending injury in week two against the Vikings, the Galaxy were only playing with one American import player on offense, namely Jakeb Sullivan.

Now, Horn is set to make the Galaxy offense even better. The 29-year-old already spent time with the Tennessee Titans in 2016, the Miami Dolphins in 2019, and the Cincinnati Bengals in 2021.

The American playmaker also played for the Milano Seamen in 2017 and for the Vienna Vikings back in 2018.

After being cut by the Calgary Stampeders on June this year, Horn was looking for a new team and now signed with the Galaxy who already scored 95 points over the last two games without him.

It will be interesting to see the high-scoring Galaxy offense with a true number-one receiver for Jakeb Sullivan next Lorenz Regler, Marvin Rutsch, Nico Strahmann, and other playmakers.

More news around the Galaxy here!