The NFL has once again invited to the International Combine. 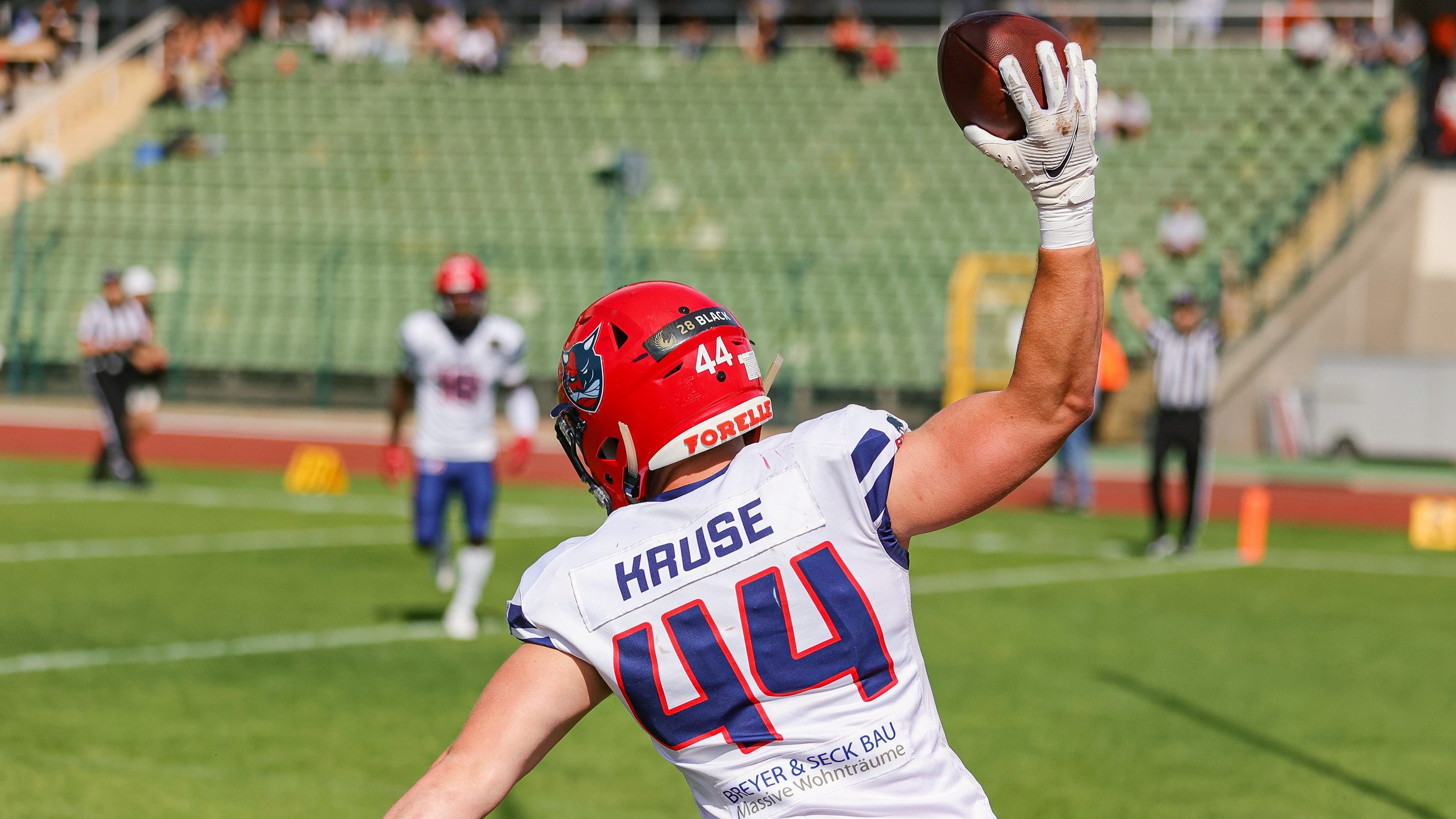 Forty-four athletes will be selected to participate in a series of tests in front of NFL evaluators at Tottenham Hotspur Stadium on October 3-4. This is the most players of any league in the world. 12 of 44 players at the NFL International Combine come from the European League of Football. Due to the increased reach of the European League of Football, the interest in international athletes in the USA is also growing.

‍
After Adedayo Odeleye from the Berlin Thunder and Marcel Dabo from Stuttgart Surge were already allocated to NFL teams last year, the next players of the European League of Football are now to follow. The league has put the NFL on notice!

Get your tickets for the Championship Game here!