What is missing for the Cologne Centurions?

The Cologne Centurions pose some puzzles. Last year's playoff team was on the verge of strengthening in the off-season, going into the European League of Football season so far with optimism. 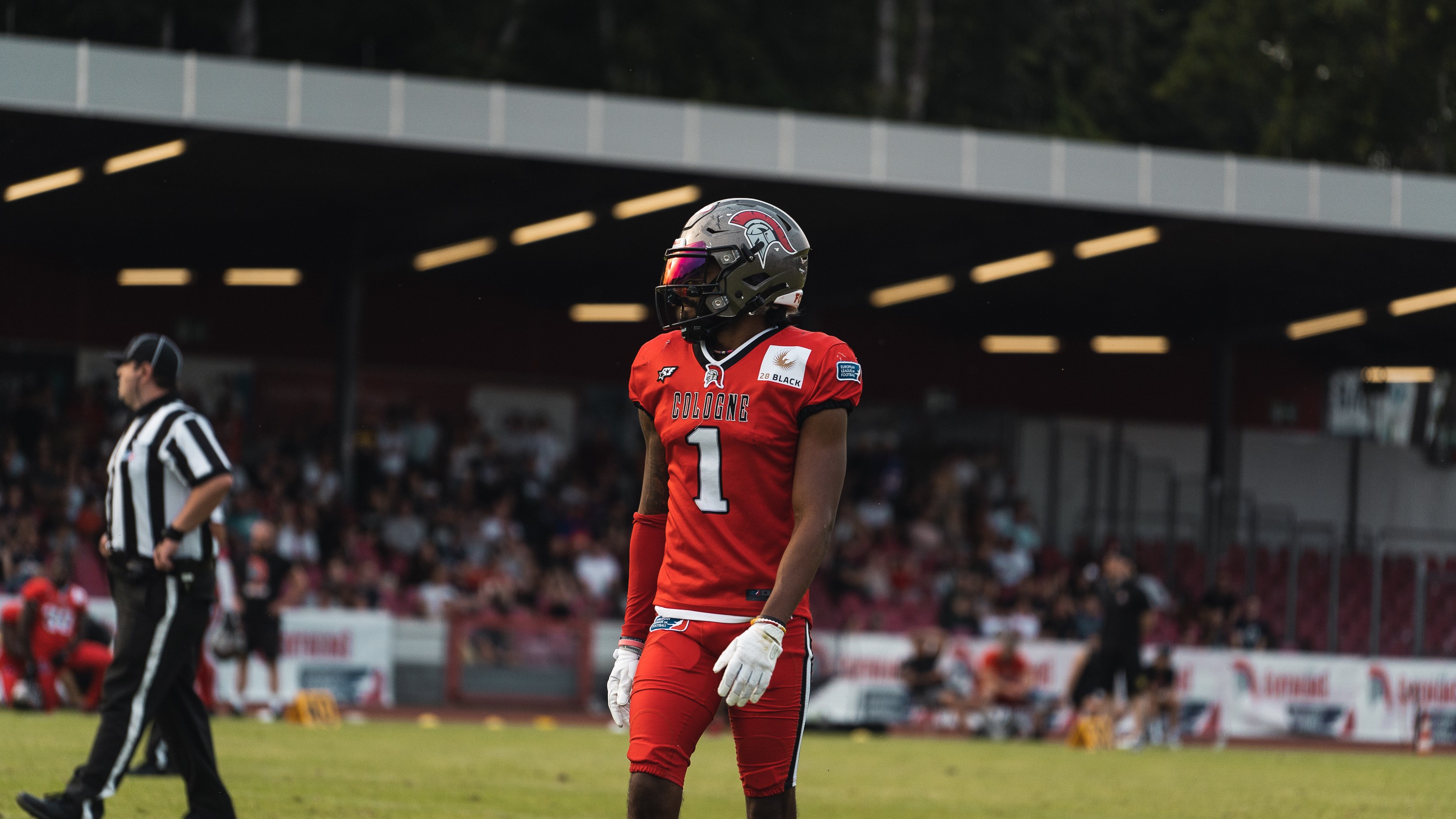 Can the Centurions bounce back? © Löwer

Jan Weinreich, quarterback of the Cologne Centurions, had enough support from the organization and fans as the first local starting quarterback in European League of Football history. Despite the first two wins, the Cologne Centurions struggled to keep up the production. Jan Weinreich explains the latest performance at Rhein Fire as follows: "For me, it was an unfortunate week, I'm still sick. I decided to play anyway. Then had myself substituted at halftime because I realized I had no strength and couldn't play at that level. Alex Frisch then came in, has shown a great performance." Against Rhein Fire, 3 points offensively were put on the scoreboard.

Has the Cologne concept already been deciphered?

A deciding factor could be the performance and depth of the offensive line. Both Leander Wiegand, right tackle, and Kevin Foitzik, center, have been missing since the fourth week of play. Foitzik was ruled out for the season at the latest roster moves. Michailidis, Bencek and Kratz held down the fort. Weinreich's weapons were also decimated. Paul Kavadia-Lenhardt, one of the most talented receivers in the European League of Football and the real number two target of Weinreich was missing since week three. This provided enough space in Roser's concept also for Pounds, Lörcks and Geyer – who already in the game against Berlin could not provide enough firepower. Number one target Pounds was covered a lot of the time.

A lot of room for improvement

The rungame has been split between Dean Tanwani and Tobias Nick since Tre King's release. Tanwani is the most successful running back with 172 yards and a touchdown, was able to show his best performance of the season so far with 74 yards and a touchdown in the game against the Raiders and showed his talent – even though reports say he was banged up. Also, if you disregard Madre London's absurd season performance from last year, the Centurions have the best passing offense by yards but also the worst rushing offense. Something has to change, maybe with a running back, who could have immediate impact. Still, one can hope that with Paul Kavadia-Lenhardt and Leander Wiegand two key players will find their way back into the team. This would certainly help.

No impact on defense

The defense is probably even more of a mystery than the offense. Outside Linebacker Lennart Weitz was hurt before the season. Marius Kensy and Arkady Naus were now placed on IR. But even before that and despite having Richardson as an American defensive lineman and least year's standout Julian Völker, the strength in run defense remained absent. Flamur Simon leads the Centurions' tackle list with 38 tackles. The Centurions boast the weakest run defense in the league and also the second-weakest overall defense in the league with 217 points allowed and 28 touchdowns so far – an average of 36.1 points allowed per game.

The Centurions' current strongest pass rusher is Janek Wenke with 1.5 sacks. Defensive tackle Richardson is coming off 17 total tackles, one sack and four tackles for loss. A long story that was also evident in the game against Rhein Fire. Although they only allowed 17 points and improved on the previous weeks, they were unable to keep up. Even though the pass defense took a positive step against Rhein Fire, it won't get any easier against Galaxy. Both defensively and offensively, the Centurions seem to be lacking strength that could hurt them in the playoff-run.