The Vienna Vikings signed two-time NCAA national champion Diondre Overton to their team. Read on for more headlines around the European League of Football over the past seven days. 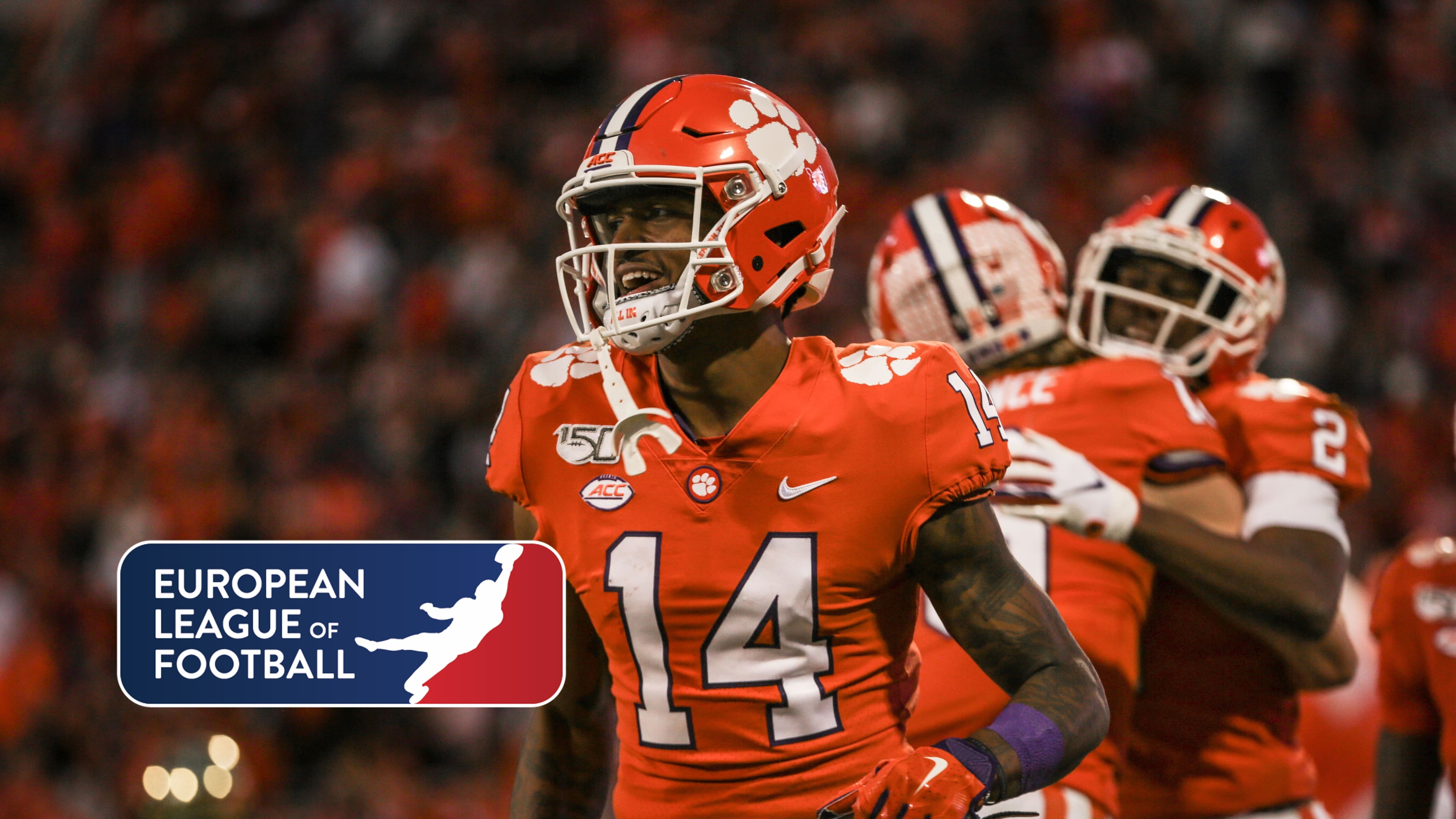 The last week in the European League of Football was full of news once again. Franchises around the league re-signed players, introduced new athletes, and announced new staff members.

The Barcelona Dragons announced the signing of former Panthers offensive lineman Eduardo Sanchez about a week ago. The Spanish franchise also re-signed defensive lineman Yago Rivero for the 2022 season, as the team reported this week.

The franchise from the capital of Germany signed defensive lineman Ben Nauenburg, as the team reported on Tuesday. The Thunder also announced the hiring of defensive coordinator Christopher Kuhfeldt.

The Berlin Thunder announced the start of a podcast produced by the franchise that will be hosted Sami Chourbaji. The first podcast will air on December 2nd, as the team announced.

The German franchise also communicated new ticket prices for the 2022 season and even announced the availability of season tickets for their second season in the European League of Football.

The Düsseldorf Rhein Fire announced David Wallen as one of the co-owners of the franchise. Wallen will also be responsible for the Rhein Fire social media outlets and Rhein Fire TV, as the team reported.

The Düsseldorf franchise also communicated December 18th as the date for their combine which will take place at the CASTELLO Düsseldorf.

The 2021 Offensive Player of the Year Jakeb Sullivan will get one of his favorite targets back for the upcoming season. The Galaxy announced that they re-signed wide receiver Lorenz Regler for the 2022 season.

The Sea Devils made one of the most surprising moves this week by signing one of the best running backs in Europe in Glen Toonga. Click here for more information on the signing.

The Raiders Tirol confirmed the re-signing of their long-time quarterback Sean Shelton for their first season in the European League of Football next year. Click here for more information about the signing.

The Vienna Vikings announced the signing of three defensive players from Austria for their first season in the European League of Football next year: safety Luis Horvath, linebacker Thomas Schnurrer, and cornerback Florian Albrecht will play suit up for the Vikings in the upcoming season.

The Panthers signed Dutch defensive end and outside linebacker Semmie Radji to their team for the 2022 season, as the team reported.