Week three is in the books! Let’s have a look at all the games from the weekend! 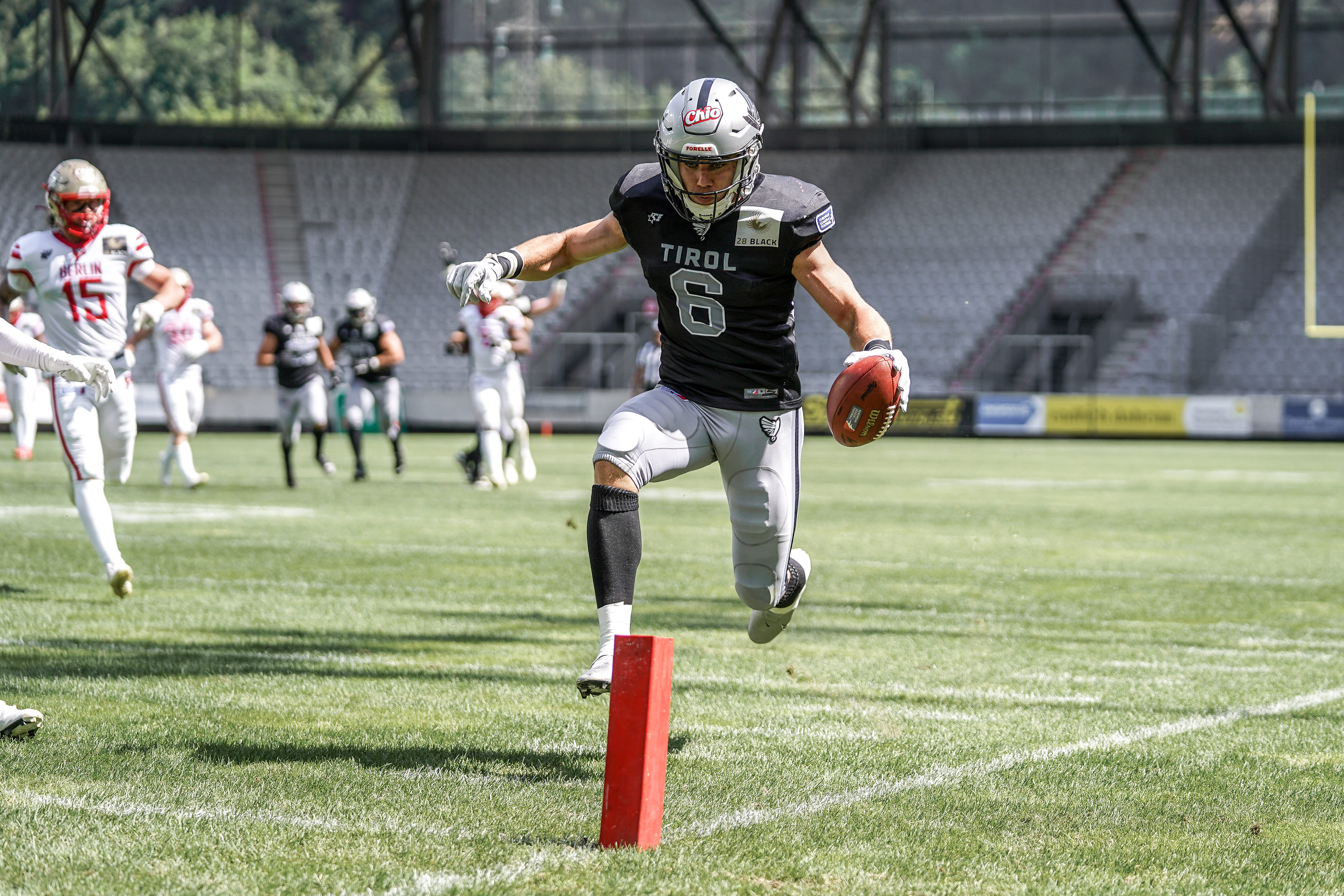 The 2-1 Hamburg Sea Devils beat the 0-3 Leipzig Kings on the road. Both offenses struggled against strong defensive performances. With a combined nine sacks and four interceptions both defenses made life difficult for the opposing quarterbacks. The difference maker was once again Sea Devils running back Glen Toonga. With 212 rushing yards and two touchdowns the British standout carried his team to the victory.

With almost 900 yards and a combined 66 points this game was the complete opposite to the other game on Saturday. Outstanding offensive and lackluster defensive performances made for another high scoring Centurions game. Especially Quinten Pounds and Kyle Sweet stood out of the mix.

With 188 yards and four touchdowns, Pounds almost doubled his league leading five touchdowns throughout the first two weeks. All this, while Sweet added an incredible 215 yards to his 262 yards in the first two games. In the end, the Barcelona Dragons managed to win a close and competitive game with a clutch stop on fourth down in the last minute of the game.

In a highly anticipated matchup, the Galaxy took the lead and never looked back. With Jakeb Sullivan returning as their starting quarterback, the Panthers secondary was no match for Sullivan who threw for four touchdowns. Without Justice Hansen under center the Panthers struggled to find a rhythm offensively. In the end the reigning champions secure an important first win this season.

After beating Istanbul last week, the Thunder travelled to Austria with high hopes to start a win streak. But after a close and competitive game the Raiders secure their first win of the season.

Taking the lead early, Tirol led throughout the whole game, with Berlin coming close on many occasions but never getting over the hump. Tobias Bonatti played a huge role in the win by scoring two touchdowns.

The Vienna Vikings are still undefeated. After a close start to the second quarter, the Vikings blew past Stuttgart leaving the Surge still winless at 0-3. The Wegan brothers put on a show carrying the Vikings with 165 rushing yards and three rushing touchdowns. Although the Surge picked of Jackson Erdmann three times, the offense just could not capitalize on the turnovers to give the Surge a chance.

The Rhein Fire have won their first home game in front of a record-breaking audience of 7886 fans. After going up front in the first quarter, the Rams just could not handle the Fire’s high-power offense that went on to score 42 unanswered points.

Nathaniel Robitaille and Florian Eichhorn scored a combined three touchdowns whilst collecting 237 yards. Although the score might not indicate it, the Rams played well, but in the end unnecessary mistakes and turnovers cost them a chance to win their first game this season.