The championship winning coach is signing a multi-year contract with the Austrian powerhouse! 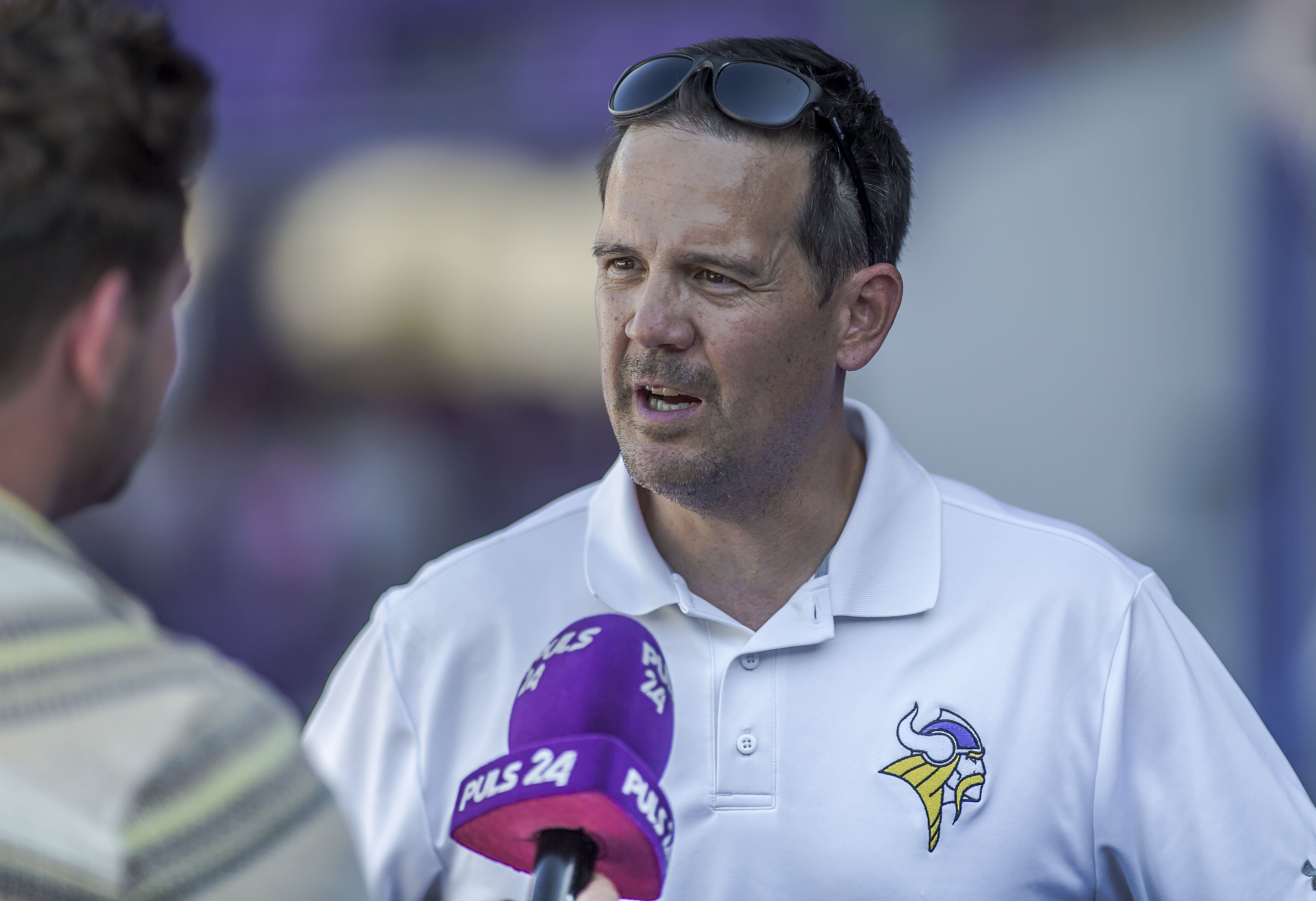 Chris Calaycay will be the Vikings head coach for years to come. ©Hannes Jirgal

Chris Calaycay will be the Vikings head coach for many years to come! After winning the European League of Football title in his first year in the league, the American is staying put in Vienna.

Calaycay was an assistant coach at the University of California for two years, before making his way to Austria. He joined the Vikings in 2004 as defensive coordinator and took over as the head coach in 2007. Since the American arrived in Vienna, the Vikings have become one of the best teams in Europe. With five Euro Bowls, eight Austrian Bowls and an European League of Football championship to his name, the 46-year-old has become a football icon in Vienna.

Coach Calaycay is happy to be back: "What a first season in the European League of Football! And what an inaugural season for our Vikings franchise in the best league in Europe! I'm extremely proud that we could bring home the European League of Football championship title to Vienna and to all of our incredible fans. I am excited that we announce my re-signing with the Vikings today."

But the experienced coach also knows that there is no time to lose: "Now, the challenge of getting better begins. We will not be idle this off-season, and it is our goal to take our football team to another level in 2023. We are in full off-season mode, and I can't wait to see what we are capable of next year."