After the premiere season of the European League of Football, American football jumps to second place among the most popular sports in Germany. 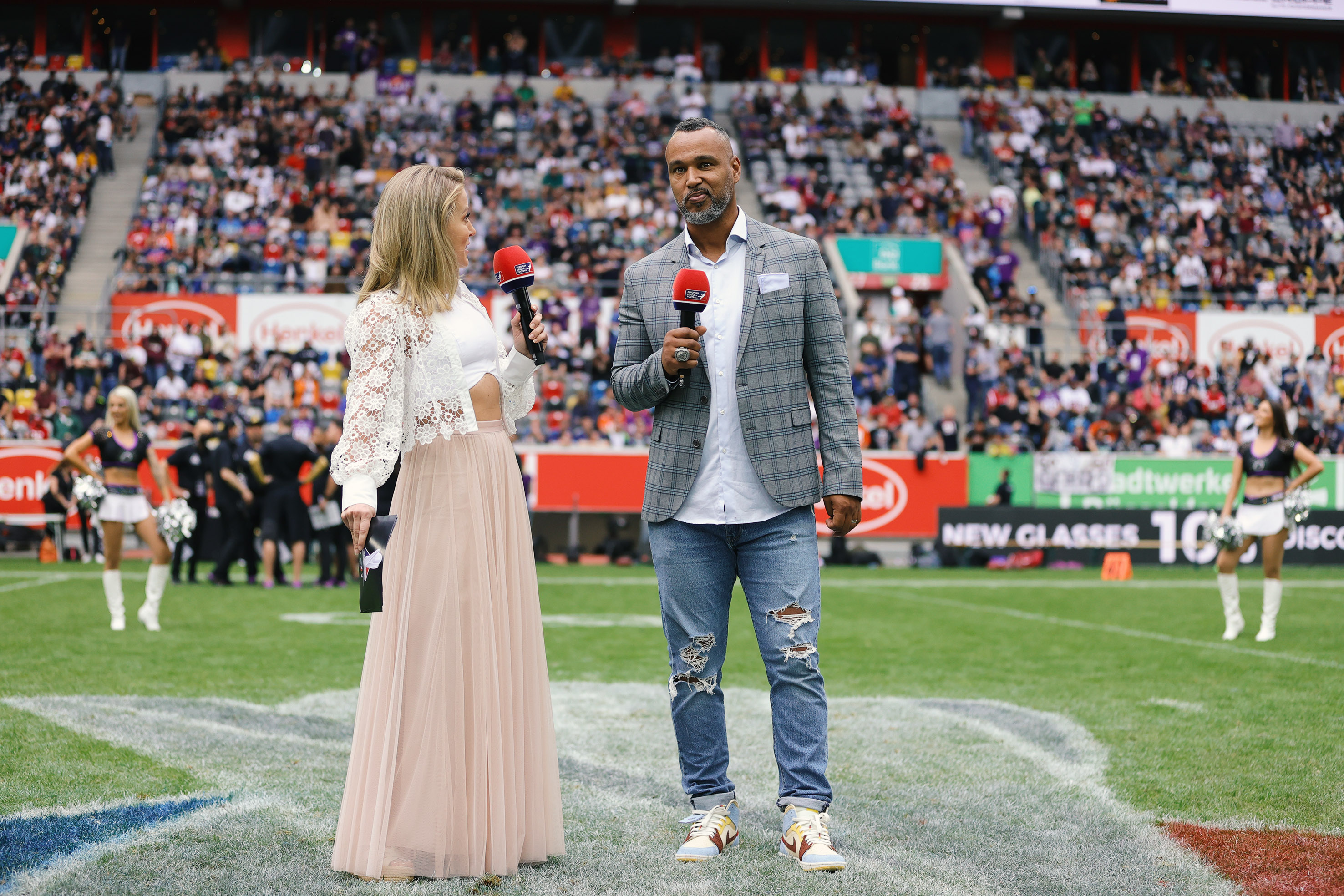 King soccer reigned again in the TV year 2021 - but the sport on German TV has a new heir to the throne: American Football! According to a survey conducted by "AFG Videoforschung" on behalf of Online Marketing Rockstars (OMR), one in three people had contact with a football program at least once last year. The premiere season of the European League of Football also played a role in this result.

‍
Especially in the advertising-relevant target group of 14- to 49-year-olds, the battle for the egg made a huge leap. In the ranking of the most popular sports, American football, with 33.8 percent, is in second place behind soccer (84.8 percent), and has left former ratings guarantors like ski jumping, cycling, biathlon and handball behind.

‍
"This study confirms our conviction that American football is not a niche product, but has arrived in the middle of sports-loving society. The result is of course related on the one hand to the ever-growing popularity of the NFL, but also to the birth of our baby, the European League of Football. This makes us proud and is a great incentive to continue improving our product," says Managing Director Zeljko Karajica.

‍
Eight teams from three nations competed in the 2021 season, with Frankfurt Galaxy prevailing over the Hamburg Sea Devils in a thrilling duel in the Championship Game. More than 20,000 fans were present in the MERKUR SPIEL Arena in Düsseldorf, and the live broadcast on German TV broadcaster ProSieben MAXX gave the station a market share of 3.6 percent, with a peak of 4.2 percent.

"The hype is getting bigger and bigger"

‍
Patrick Esume, Commissioner of the European League of Football, sees himself confirmed by AFG's TV study: "American football is the hottest sport in the world because it is simply open to everyone. Whether short or tall, thin or thick, there is a position for everyone on the team - and so every viewer can identify with the guys on the field. The hype is getting bigger and bigger, I'm firmly convinced of that."